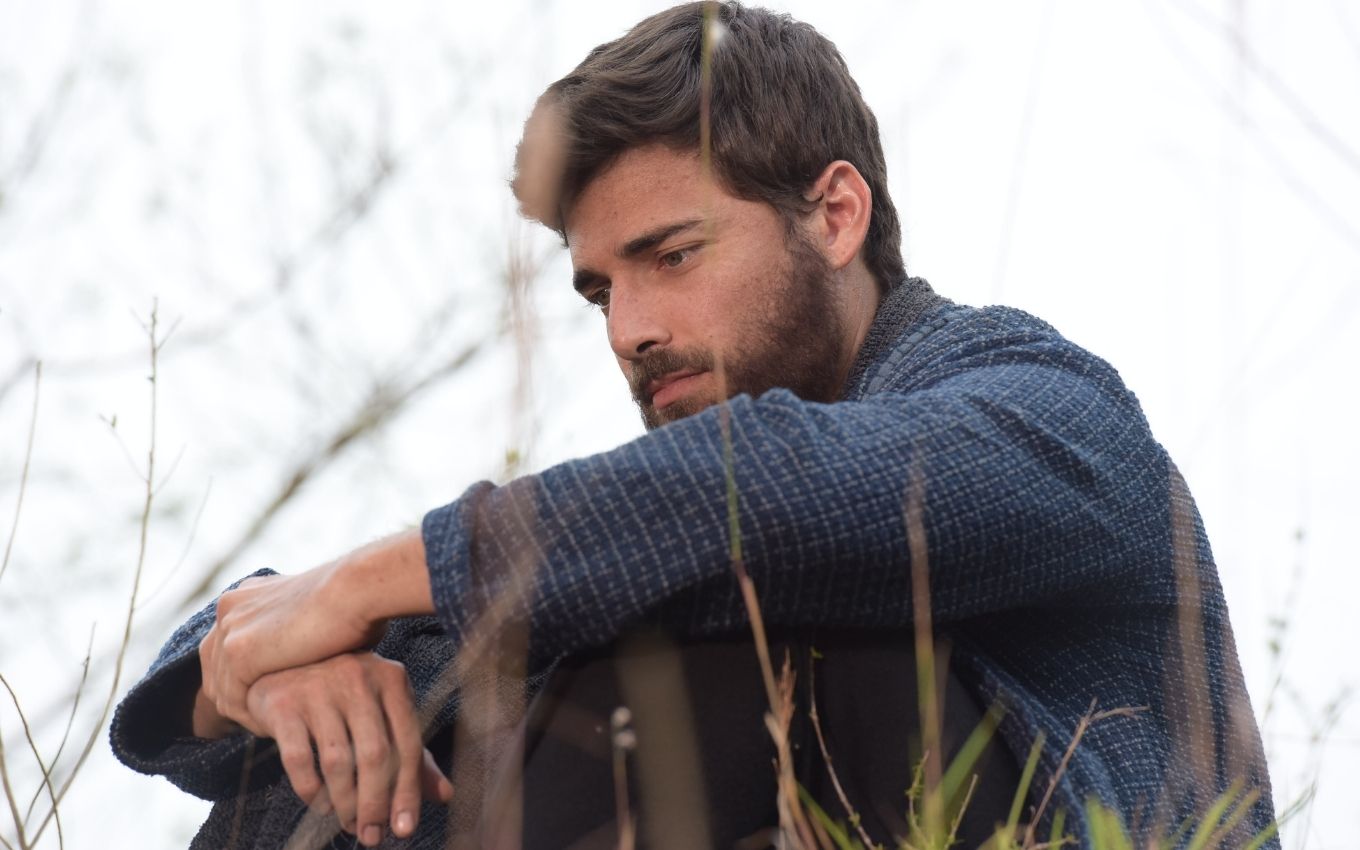 Jacob (Miguel Coelho) will meet Jesus (Dudu Azevedo) in Genesis. About to give up on his trip to Canaã, the good guy from the sixth phase of the soap opera by Record will receive a visit from the celestial being. The Son of God (Flávio Galvão) will test him to see if he is worthy of fulfilling the creator’s order to find his twin brother and greatest enemy: Esau (Cirillo Luna).

The biblical passage will be displayed in the novel this Monday (23). The sheepherder fled Paddan-aram in the middle of the night with his family to fulfill his divine calling. God asked the boy to return to the land where he was born and raised.

Jacob will consider giving up the trip for fear of meeting his brother, who swore to him to death. “I can’t take it anymore,” Raquel’s husband (Thaís Melchior) will whine. The man will still be startled to see an outsider with a robe on his head. He will believe that the vengeful relative is already on his trail.

“Who are you? Are you one of those who appear to me on the way? Answer me! Have you been sent to deliver my brother’s wrath?” Jacob will shout. Jesus will reveal his face, and the boy will recognize him. In the first encounter with God, the protagonist saw the celestial being on the steps to Paradise.

But the character played by Dudu Azevedo will not be happy to see the boy. He will be disappointed with the cowardice of Abraham’s descendant (Zécarlos Machado) and will turn his back on him: “No, you promised me that you would guard me, that you would not leave me”, the fearful man will plead as he clung to him.

Jesus will tap the thigh of the future patriarch and his strength will displace the man’s hip. Even so, Jacob will keep hugging the son of God: “I will not let you go until you bless me”, he will point out.

The figure of Christianity will be surprised by the protagonist: “You will no longer be called Jacob, but Israel. Because you fought with God, with men and prevailed. From today on, not only do you have my blessing, but it also became the blessing itself,” Jesus concluded.

See photos of the divine encounter in the desert: 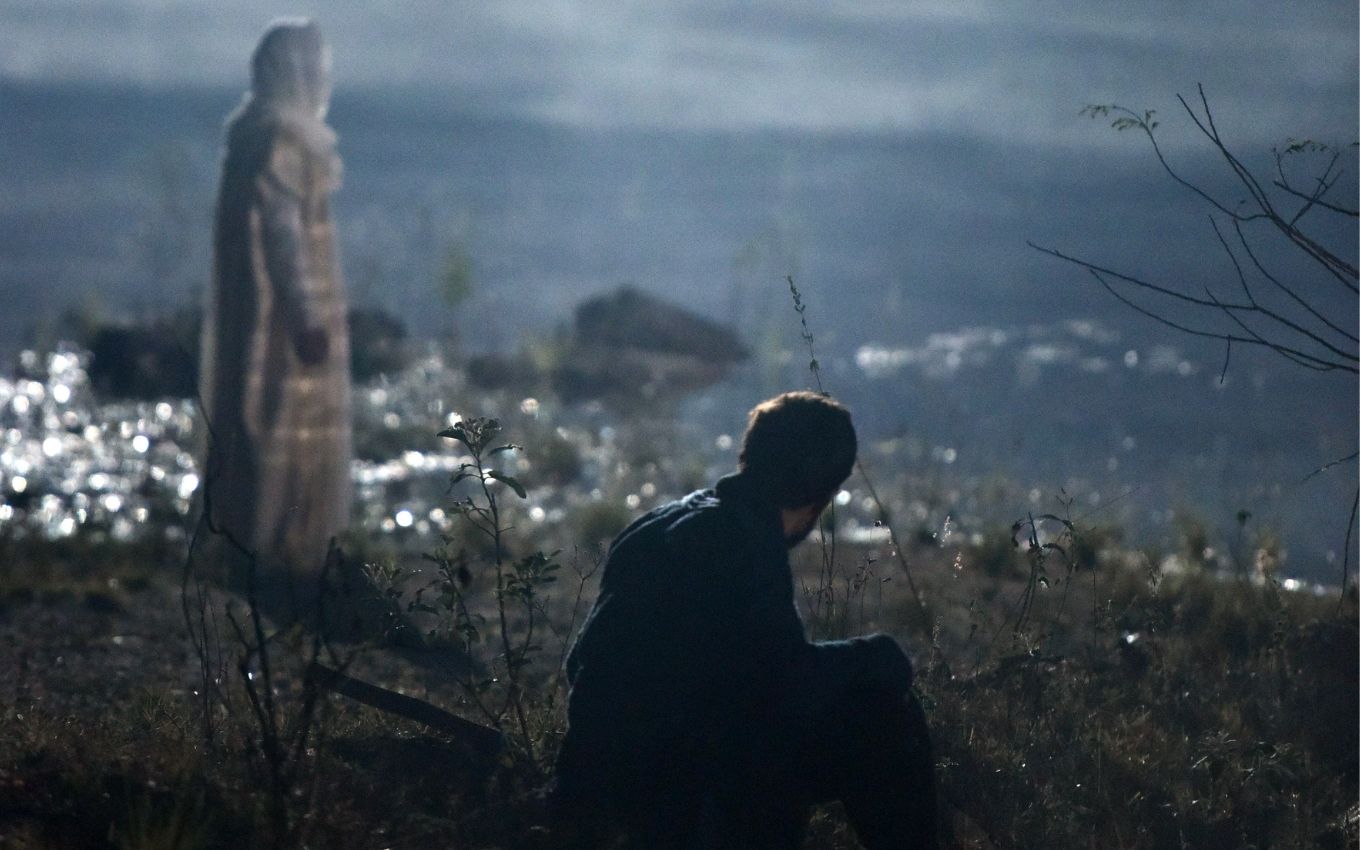 Biblical good guy will fear being seen by enemy 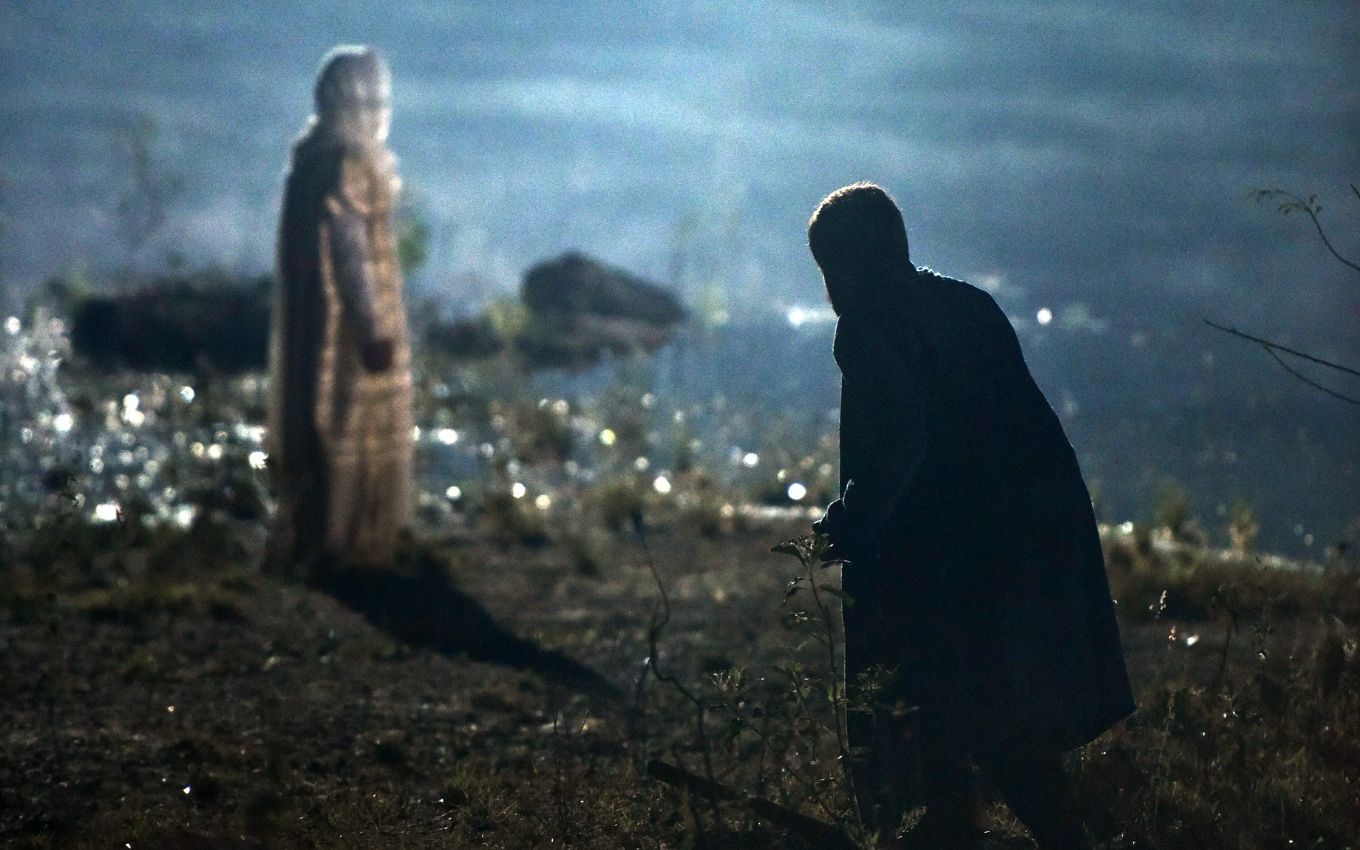 Sheep shepherd will plead for protection