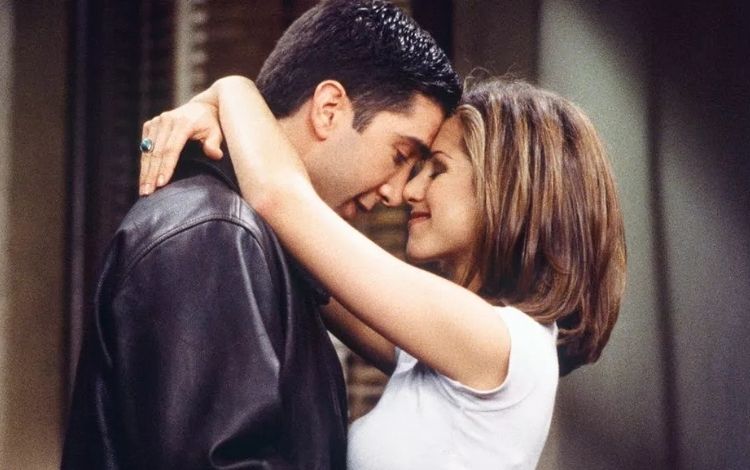 The romance of Ross e Rachel almost migrated to real life, but it ended up not working, because, as it used to happen in the series, the actors Jennifer Aniston e David Schwimmer faced many mismatches. In the special “Friends: The Reunion”, Produced by HBO Max, the host James Corden asked if there was any romance behind the scenes of the series originally aired from 1994 to 2004. “In the first season, I had a big crush on Jen. At some point, we were falling in love a lot, but it was like two ships passing by, because one of us was always in a relationship and we never crossed that border, ”explained Ross’ interpreter. Jennifer also talked about it and told about a conversation she had with the actor about their first kiss. “I remember saying to David once, ‘It will be a pain if the first time you and I really kiss is on national television.’ Clearly, the first time we kissed was in that cafe [cenográfico, o Central Perk]. With that, we just channeled Ross and Rachel all of our adoration and love for each other, ”said the actress. David was curious to know if the other protagonists of the series knew that he and his stage partner were in love with each other and everyone said yes. The “Friends” meeting has already been launched in the United States, but in Brazil it will only be available from June 29, the date that marks the arrival of the streaming platform HBO Max in the country.

“so we just channeled all our love and adoration for each other through Ross and Rachel.” – Jennifer Aniston, 2021