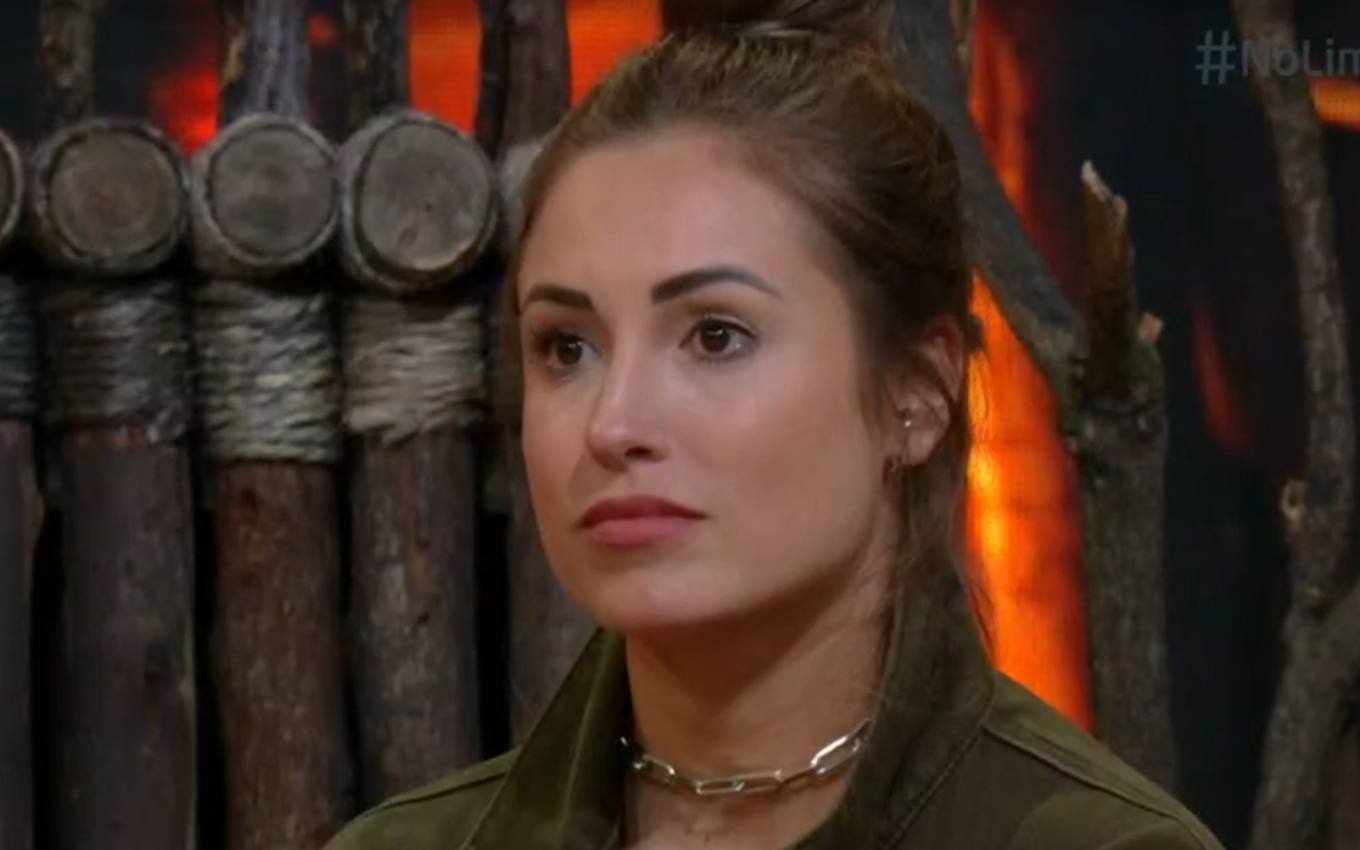 Jessica Mueller defended herself from the traitor fame she gained after her time at No Limite 5. During a chat with the cast of the reality show, at dawn this Wednesday (21), the personal trainer explained that she had to make difficult decisions to defend André Martinelli, his ally in the program. “I was really hurt,” she said.

Ana Clara Lima took advantage of Jessica’s presence to question the blonde’s disagreement with Kaysar Dadour. The BBB18 participant was one of those responsible for eliminating the Syrian from the survival reality.

“It’s all right, nothing resolved. They have their right to be upset, but from the beginning I wasn’t comfortable at the [Tribo] Lime. Since the first portal, when I saved André, I said [para ele]: ‘I’m with you until the end’. I never said: ‘I’m Calango, I’m going to defend Calango’, I always told André that I was going to defend him”, he clarified.

Jessica reinforced that her desire was to see André and Paula Amorim in the final of the program. The model ended up being eliminated from the competition after losing the last race. Paula, in turn, left the dispute with the title of winner.

“My mission was accomplished, even though I hurt the lizards. I was really hurt during the entire game from the beginning, with Kaysar’s vote, with Bil [Arcrebiano de Araújo] wanting to get me out from the start. So they would have taken me [do jogo]”, completed the personal.

In addition to being criticized by Kaysar, Jessica was also the target of complaints from Mahmoud Baydoun, the first eliminated from the program, who rebelled when receiving her tribesman’s vote. “Kind of fake,” fired the sexologist when he left the reality show.

Gleici Damasceno was another participant who criticized Jessica’s attitudes: “Since the BBB, she’s been a question mark. There, I liked her a lot, but I didn’t know which one was hers with me. Here, I had the same impression. She’s a person I like a lot. , but she herself said that she feels excluded in the group.”