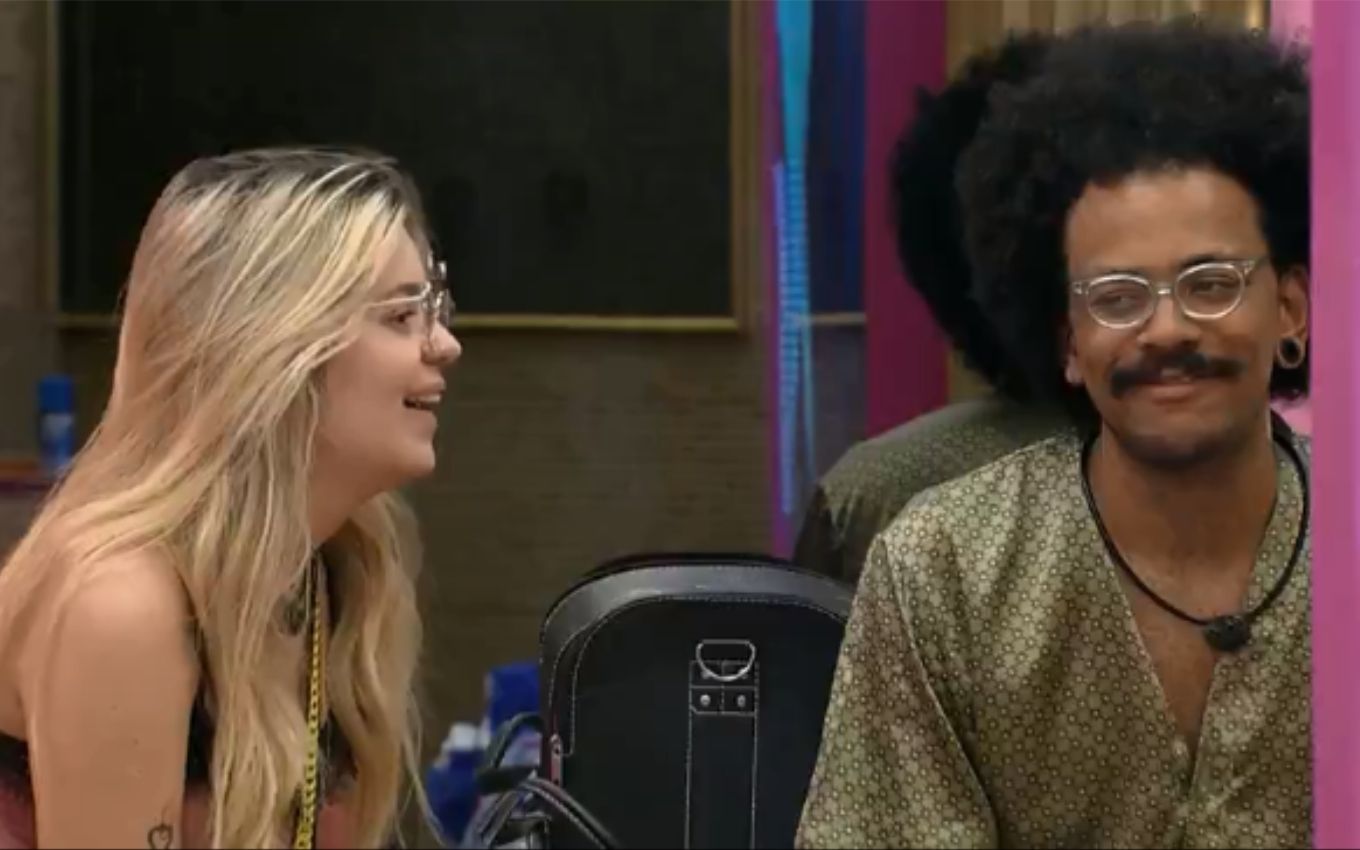 João Luiz Pedrosa and Viih Tube disapproved of Juliette Freire’s behavior at the party that took place this morning at Big Brother Brasil 21. The geography teacher did not like the lawyer’s attitude and told youtuber this Saturday morning (17) that he disturbed her flirtation with Fiuk and Arthur Picoli.

“Is it over there [Juliette] drank too much? What did she do? Did it hit Fiuk? Did you hit Arthur? “Asked the actress in the conversation that took place in the x-ray line. Sleepy, the miner shook his head positively and said that the makeup artist tried to hit on them, but that it hindered the moment.

“Both, but I didn’t let it,” said João. “Didn’t let it happen?” Asked Viih Tube. “Happen, right. I don’t know,” he replied. “Jesus, at that point? With both? What did you think could happen?”, Insisted the influencer.

At the same party, Juliette asked João not to let her stay close to the singer, as he was going to provoke her. At dawn from Wednesday (14) to Thursday (15), the artist, after complaining about the lack of sex, had already ended up in the bed of Paraiba. In confinement, he sometimes stayed with Thaís Braz, who was last eliminated from reality.

“He’s going to provoke me. I’m sure. I don’t want that. I want to be okay with myself. I trust you. Help me,” asked the makeup artist, visibly drunk, to Camilla de Lucas’s ally.

“I will comply with your request then,” he stressed. “For me, I wanted to kiss on the mouth, but …”, added the lawyer, in reference to sexual abstinence in the house. “You don’t have to talk, I know,” said João.

And then Viih Tube, who was pretending to be misunderstood, says she saw it too.

In conversation with João, Juliette says she is bothered by Fiuk’s attacks:
“Plmds, I beg you, sleep with me, don’t let me sleep next to FIUK …. he will provoke me, I’m sure, I don’t want this, I want to be fine with myself ….”
Video: pic.twitter.com/8doz62sNoS