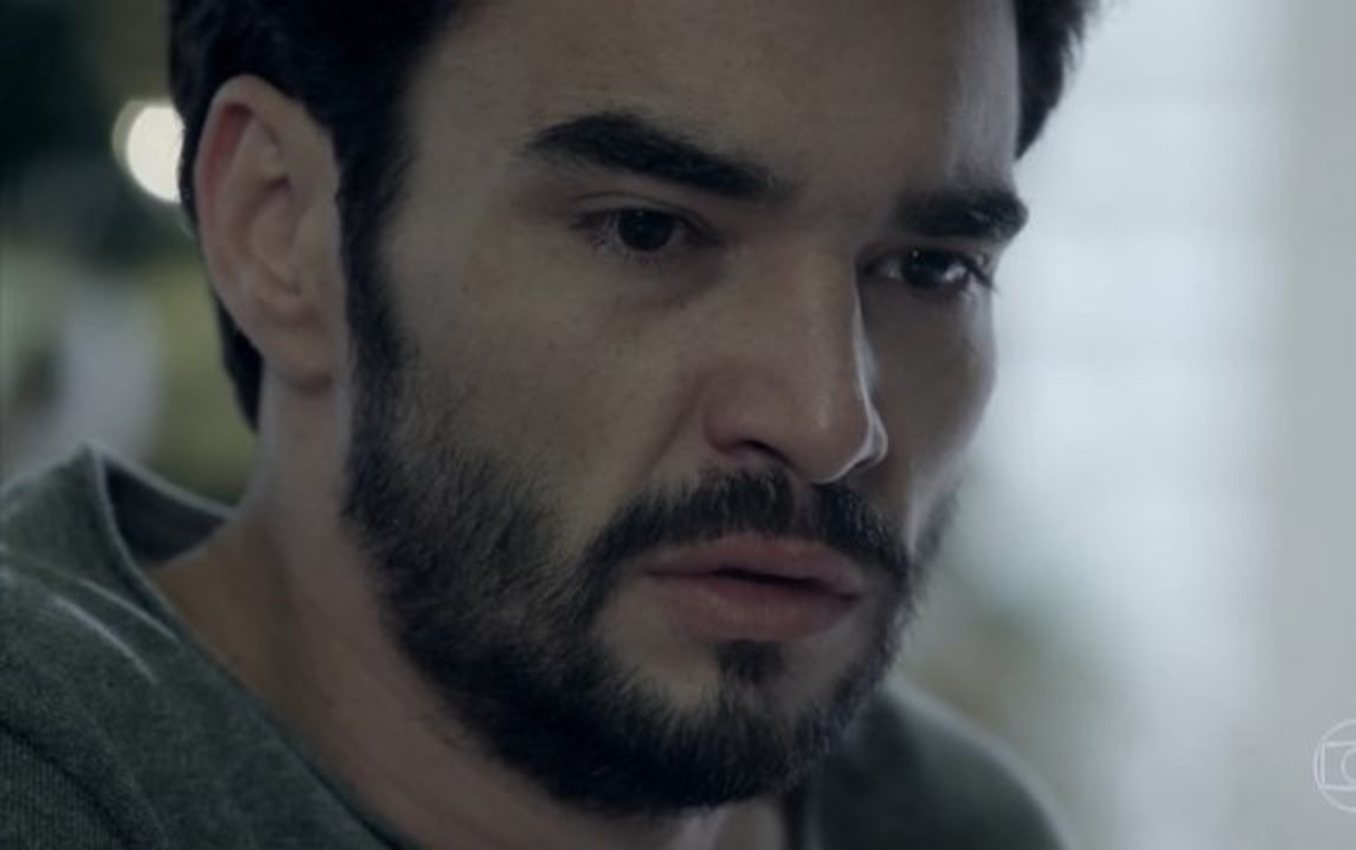 After discovering that Silviano (Othon Bastos) was married to Maria Marta (Lilia Cabral), José Alfredo (Alexandre Nero) will demand that the couple’s firstborn undergo a DNA test. In Império, the commander will think that José Pedro (Caio Blat) is the son of the butler. The madam will be extremely shaken. In the discussion, she will cry and claim that she will rub the test result in the face of the “man in black” in the 9:00 pm soap opera on Globo.

The scenes will air next week, in the chapter scheduled to be shown on the 12th. Before that, the public will see the owner of Império das Joias shoo Silviano away from the family mansion.

“I may have messed up with you, but in bed I was always faithful”, will affirm the veteran. “That’s what you say, with your ex-husband living here at home, waking you up every day, spreading baby powder… While I spent weeks traveling to put luxury inside this house”, will retort the character of Alexandre Nero.

“Is it really, Marta? That he’s my son? I’ve been thinking… Because I’m not stupid, no! If you were married to Silviano, would any of the children belong to Silviano’s?”, José Alfredo will insist.

Maria Marta will say that the butler only started working on the mansion after their three children were born. From there, the sequence will turn into a shack like that. In the property, there will also be Maria Isis (Marina Ruy Barbosa).

At first, Marta will make a point of explaining that the eldest son has the blood combination of her and the Commander’s types. She will go to her room and get her favorite health booklet. “With his blood type AB, and I with blood type A, we could only have children with blood types A, B or AB. José Pedro is AB,” the woman will squeal.

Madame climbs on her clogs

However, the curmudgeon will not be convinced. He’s going to want to know what Silviano’s blood type is. “You respect me, you jagunço! I’m not a slut like that nymphet you got it! I don’t sleep with just anyone! I had three kids with you! Because it was only yours, and you were only mine! If you call me a whore again, I’ll kill you,” the “empress” will retort.

Angry, she will go after the Commander and give him several slaps. Then the veteran will yell that she’s going to show “who the bitch is” and agree to the DNA test. She will have him choose the laboratory, as she will be in charge of summoning the children and also the butler. “You’re going to bend your tongue,” the offended one will scream, in tears.