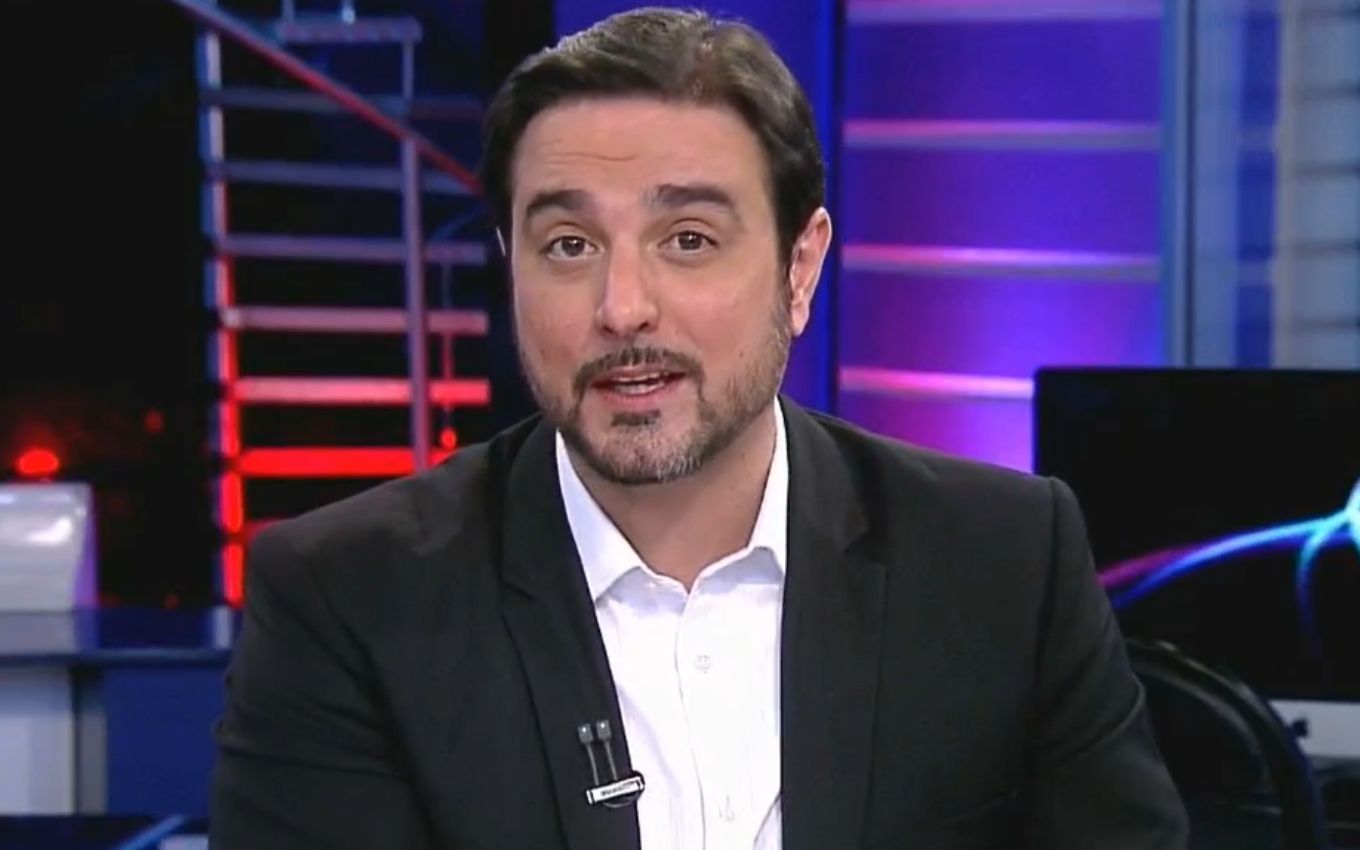 RedeTV! covered the protests in favor of President Jair Bolsonaro on Tuesday (7). During an analysis of the size of the demonstration, commentator Silvio Navarro stated that there is no popular support for an impeachment. the current agent and asked for the end of Covid’s CPI in Brasília. “It’s more than clear: there are people on the street. Opposition… Forget impeachment, forget Covid’s CPI, bury this story,” said the commentator.

The coverage began at 4 pm — which took an hour of the program A Tarde É Sua, the network’s main daily audience. The command was from Milena Machado, presenter of RedeTV! News. She was accompanied by Silvio Navarro, who works on the Opinião no Ar, a lunchtime debate hosted by Luís Ernesto Lacombe and who rarely manages to score points in the audience.

Milena asked Navarro what was the message from the streets with the protests. That’s when the commentator temporized and said they were the biggest since Dilma Rousseff’s offside request in 2015. “For me, they’re the biggest protests since Dilma’s resignation, I have no doubts,” he said.

Silvio Navarro also said that, once and for all, there are no more elements for a possible impeachment request, as happened with Fernando Collor and Dilma. For the political commentator, “the message from those on the street is very clear”.

“People are on the street, they think differently than the mainstream media. I think it is more than clear, there are people on the street throughout Brazil. This is very clear. President Bolsonaro needs to take care of the economy, this is a fact. During the pandemic, the Brazilian economy had a great period of resilience. But now we need to take care of the economy,” he commented.

At the end of his thought, Silvio Navarro sanctified that Covid’s CPI has no elements to remove the president from power: “With so many people on the street, forget about this impeachment story. Covid’s CPI, all that… Forget about that speech. Bury that story. Stop that speech.”

The coverage knocked the audience off the schedule, according to previous data obtained by the TV news. Usually, Sonia Abrão usually scores 2 points. The journalistic special did not go beyond 1 point in Greater São Paulo and took the station to seventh place — behind TV Cultura and TV Gazeta in the ranking.