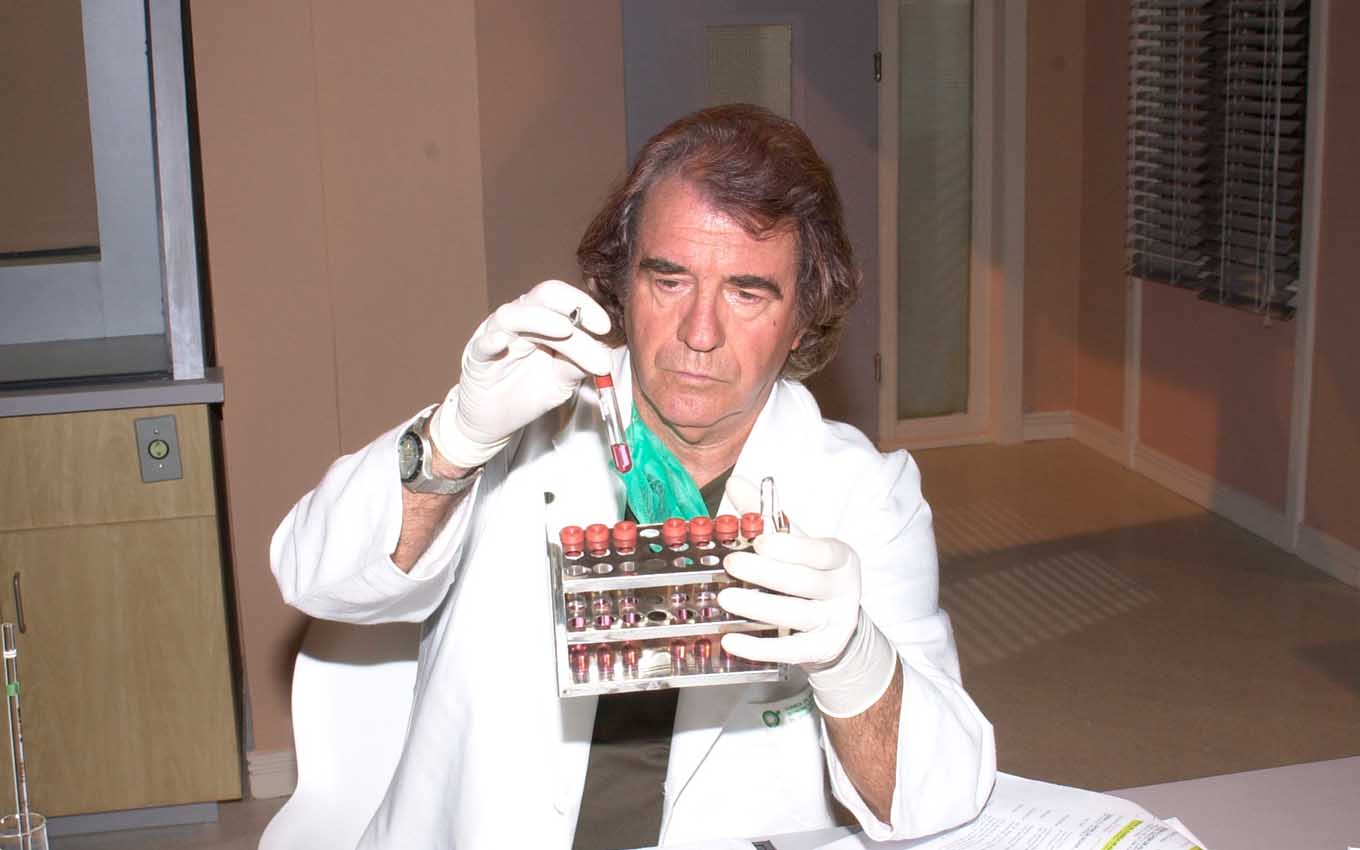 Juca de Oliveira placed many hopes on Albieri before seeing him disappear in the middle of the desert with Leo (Murilo Benício) in the last chapter of O Clone. Throughout the story, the actor raised expectations that, very soon, scientists could also duplicate human beings out of fiction. “Clones of loved ones would return to our joy and happiness,” he said.

The interpreter explained that it was inconceivable not to want researchers to advance as fast as their fictional colleague in Gloria Perez’s novel:

It’s impossible to develop the creation of a character like the scientist Albieri without getting emotionally involved. Dolly the sheep, the first mammal to be cloned in Scotland, was still alive when we recorded the production. We believe that she and other human clones have improved our lives. We wouldn’t suffer anymore.

Juca confessed that he let himself be involved in the pain of Alibieri, who saw his godson Diogo (Murilo Benício) die again in a helicopter accident in the last chapters of the rerun at Vale a Pena Ver de Novo.

“He dives into the most daring experience in life: clone Lucas [Murilo Benício], his twin brother, and thus provoke a kind of resurrection of Diogo. Through this story, it is possible to calculate what our work was, always assisting by several scientists”, recalled the artist in a statement sent by Globo to the press this Thursday (14).

The veteran says that, after so many re-presentations, he no longer has any doubts about what motivated the geneticist to defy medical ethics to bring Leônidas’ son (Reginaldo Faria) back. “He combined a passion for science with a fascination for the unknown and the incessant search for the improvement of the human being”, he analyzes.

There he had contact with Diogo alive. Albieri uses Lucas’ cells in the formation of the embryo and inserts it into Goddess [Adriana Lessa], as if it were an ordinary artificial insemination. And suddenly the embryo is alive, and your godson is resurrected. It was the miracle of human cloning.