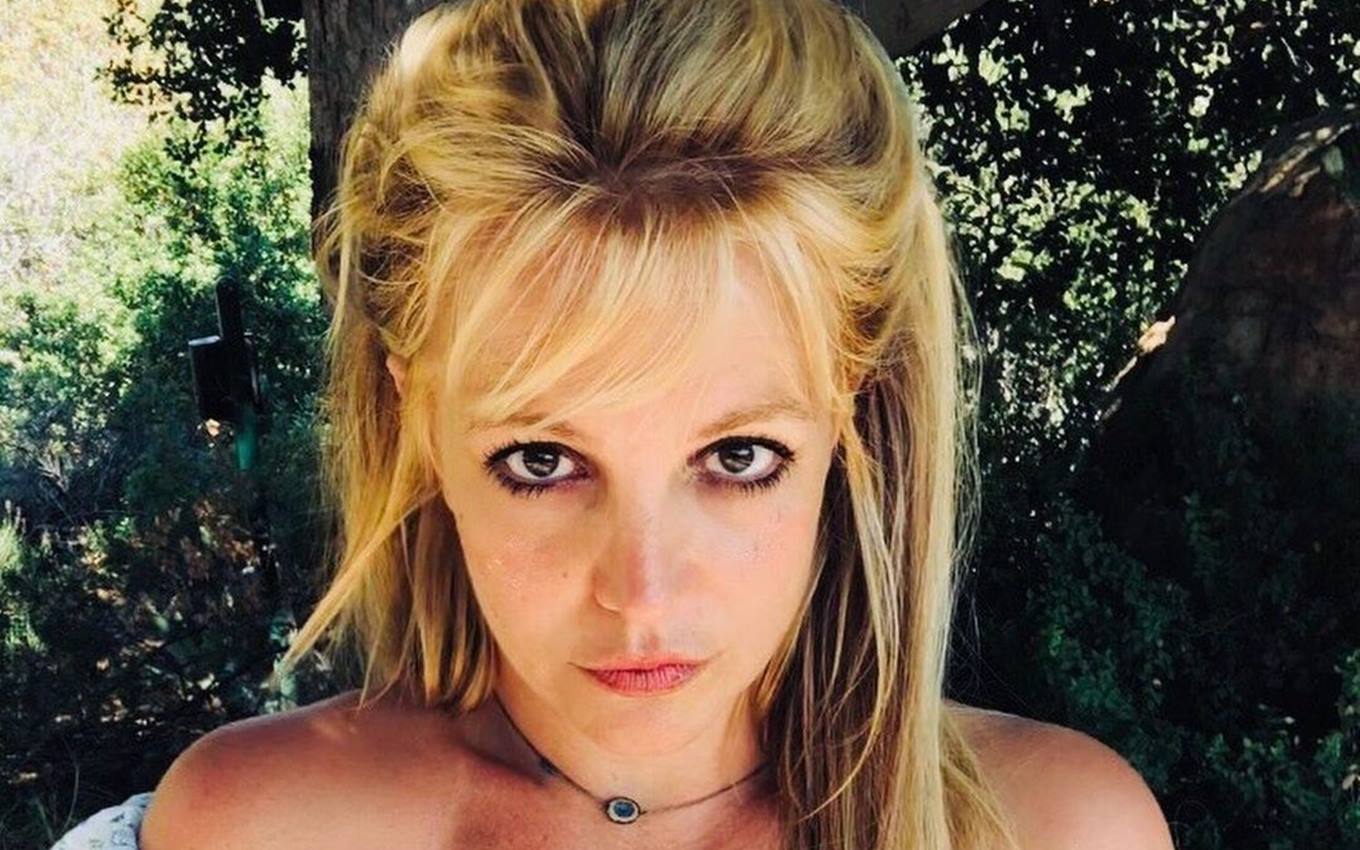 Britney Spears’ fight for freedom won another chapter this Wednesday (30). After the singer requested the removal of her father, Jamie Spears, from her guardianship, the judge in charge of the case refused the request. Now, the father will be the guardian of the pop princess’s assets together with the financial management company Bessemer Trust.

According to Variety magazine, judge Brenda Penny refused Britney’s request, despite the artist having recounted details of her precarious life under her father’s eyes last week. “I want my life back,” asked the blonde during her deposition.

“The conservator’s request to suspend James P. Spears immediately after the appointment of the Bessemer Trust Company of California as sole conservator of assets is without prejudice,” the judge determines in a document released by the publication.

Britney’s lawyer, Samuel Inghan, had already filed for the end of guardianship in November 2020. At the time, the defender said that his client was “scared of her father” and, therefore, would not return to work at the stages.

In 2020, the judge also turned down Britney’s defense request. Despite the decision released on Wednesday, Britney can still appeal and request, once again, that her father be removed from guardianship.