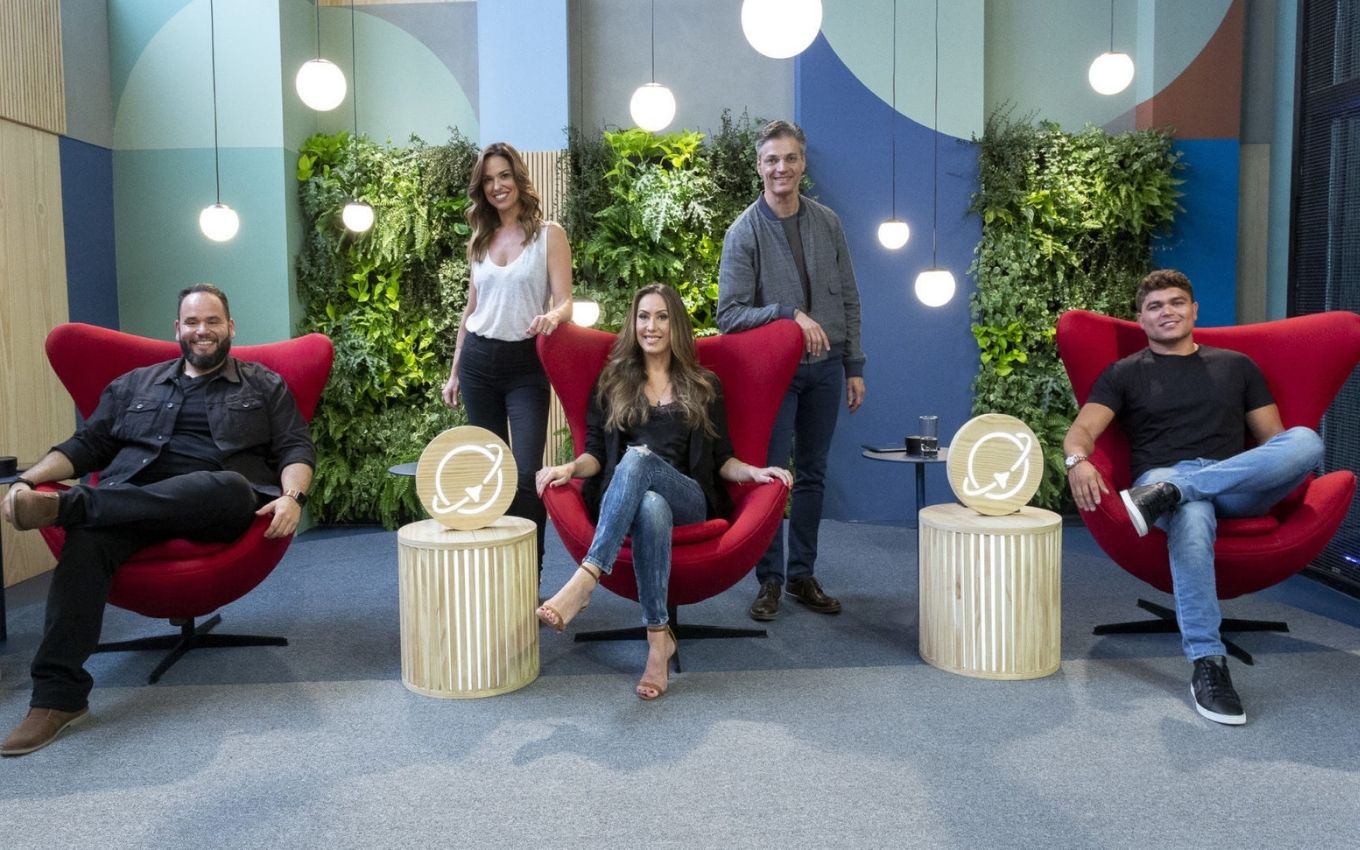 The reality show Planeta Startup, shown by Band in September 2019, was considered plagiarism of the program Startup Show, of the company Fill The Blank, shown on the internet from July to November 2018. The two projects went through an expertise, and the result was released on Monday (17). The lawsuit is pending at the 1st Civil Court of the Regional Forum of Pinheiros, in São Paulo.

According to the expert Amâncio da Conceição Machado, when comparing the two formats, the similarity between the programs is clear. The authors’ concept, ideas, and principles were copied by the broadcaster, he said.

“By reading the format of the two programs, it was possible to understand that, although the defendant’s program [Planeta Startup da Band] has differentiating elements, the formats are supported by identical pillars and have similar structural characteristics “, wrote the expert in the evaluation.

The presenter and creator of the Startup Show project, Leonardo Soltz, and his partner, the former director of Band Rogério Brandão, decided to go to court after trying to negotiate a partnership with the broadcaster. The two participated in meetings with Paulo Saad, vice president of Grupo Bandeirantes.

Soltz and Brandão had already carried out a first season of the project on the internet, on the official channel of the program. The format change was a specific request from the Startup Show sponsor, IBM. The technology company wanted to test the format and see if it would be accepted by the public.

There were a total of seven months of negotiations, meetings with Band executives, and meetings with the station’s vice president, who even wrote an email to the creators of the project in which he showed interest in the product: “Leo and Rogerio, I spoke about his project for Juca Silveira, director-general, and he got interested. In this way, if it is feasible, there may be a path for you at Band “.

After the e-mail, communication between the two parties was suddenly cut off. “I have a professional history at Band as a journalist, creative and executive, so I looked for her to be a partner in the project, because we knew the potential of the content. It was a huge disappointment to this whole story. Plagiarism is plagiarism. It’s a crime, period”, says Rogério Brandão.

Months later, Band announced the debut of Planeta Startup in its commercial hours, in the same format presented by the duo. Leonardo Soltz and Rogério Brandão had shown the broadcaster the entire project, including videos of the programs, an explanation of the format’s details, and what the second season would be like.

“It is a debacle. Our case is similar to the fight of David and Goliath. We know that fighting against a television group is very difficult. We lose sponsor, we lose a project with another broadcaster, because we ended up becoming the copy. It is sad to know that it happens in a country with a lot of creative minds and most people are afraid to take action against a television giant, “says Soltz.

There are clear similarities between the programs. One of the companies that compete in the Startup Show, for example, is the same in the reality of the Band. The station also recruited one of the judges on the Fill The Blank program to mentor a group of startups on television.

“It is no use just getting the project done, you need to do it, and do it well. This result is an encouragement for me and is an answer for Band and other broadcasters who believe that it is easy to get the idea of ​​other people”, celebrates Soltz.

Band, through its advisory, said “waiting for the Justice to rule and is sure that it will be proven that facts like this, under discussion, do not constitute plagiarism”.

The case involving Rede Bandeirantes and the company Fill The Blank was not the first of its kind – and it certainly will not be the last. In 2001, Globo and Endemol, the same company responsible for MasterChef, filed a lawsuit against SBT for plagiarism. According to the broadcaster, Silvio Santos would be copying Big Brother Brasil with the reality show Casa Dos Artistas.

SBT was ordered to compensate both for losses and damages and to refrain from transmitting Casa dos Artistas. The Justice understood, at the time, that the Big Brother program “does not fit the concept of ideas due to its peculiar characteristics”, but that “it has its own personality and, for that reason, enjoys copyright protection”.

Nowadays, with the growing mass of people joining social networks, a picture, a dress, or a similar comment from presenters is enough for Internet users to point out plagiarism.

One of the most recent occurred during the exhibition of the reality A Fazenda 12. Record’s program was accused of plagiarizing Big Brother Brasil after announcing that it would have a comedy board with the comedian Márvio Lúcio, Carioca. According to the internet, it was similar to the picture of Rafael Portugal in the BBB.