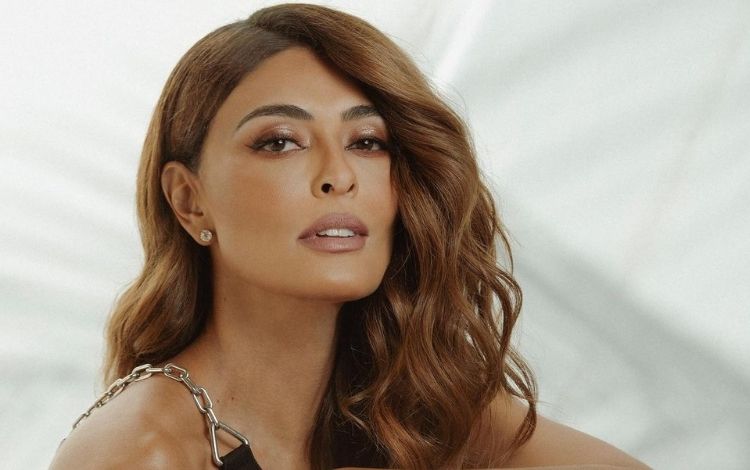 Actress commented on a post that says that Cubans are hostages to the ideology they defend and, on social media, many followers have returned to calling the artist ‘bolsominion’

Reproduction/Instagram/julianapaes/09.03.2021Juliana Paes is being criticized for commenting on a post about the protests in Cuba

The actress Juliana Paes returned to divide opinions on social networks by leaving a comment on a post made by the economist Renata Barreto on Instagram about the protests that are taking place in Cuba. Sending a message to people she defined as “socialists who wear Che Guevara’s T-shirts,” the economist wrote: “You’re the one who says Cuba has democracy. Who says that the island’s economic problem is the embargo’s fault, but he keeps talking badly about the free market. You who support parties and politicians who exalt the absurdities perpetrated by socialists. You who disdain those who care about communist ideology, while exalting dictators of that same ideology. You who say that Cuba is heaven on earth, but never had the courage to live there, living like a local. You who ignore the escapes of desperate Cubans. Which says that Cuba’s health and education system are examples. You who invent or pass on all kinds of fake news about socialism, with resentment and hatred towards those who produce and want freedom. Do not look away. Cuba is hostage to the ideology you defend. Be ashamed”.

In the comments of the publication, the actress, who starred on Globo in soap operas such as “A Dona do Pedaço” and “A Força do Querer”, said with laughter: “But today there is silence on that Twitter… (or am I delirious?) # Cuba Libre”. Juliana’s comment did not go unnoticed and she was once again called a “pocketnarista” on social networks. It is worth remembering that in early June, the actress generated controversy when she came out in defense of the doctor Nise Yamaguchi after she testified at Covid-19’s CPI. The repercussion of the post made by the artist was such that Juliana even recorded a video rebutting the criticism she was receiving and saying that she does not support current president Jair Bolsonaro. This episode is back in the news, as many followers are saying on Twitter that Juliana’s comment about the protests taking place in Cuba against the current government is further proof that she supports the current government’s line of thinking. Bolsonaro commented on the protests with supporters and said that the situation in Cuba, which is experiencing a shortage of medicines and basic products, is “very sad” and made comparisons with the situation in Venezuela. With popular demonstrations gaining strength, the Cuban government even limited access to the internet and also the population’s social networks in an attempt to hinder the organization of new protests.

Juliana Paes doesn’t know what else to do to be ridiculous! https://t.co/T4wJR5muK3

Juliana Paes exudes a lot of energy from that zap aunt who believes in the image of a saint in stone or in heaven pic.twitter.com/RfIbD3t9rw

Juliana Paes didn’t get the hate she deserved