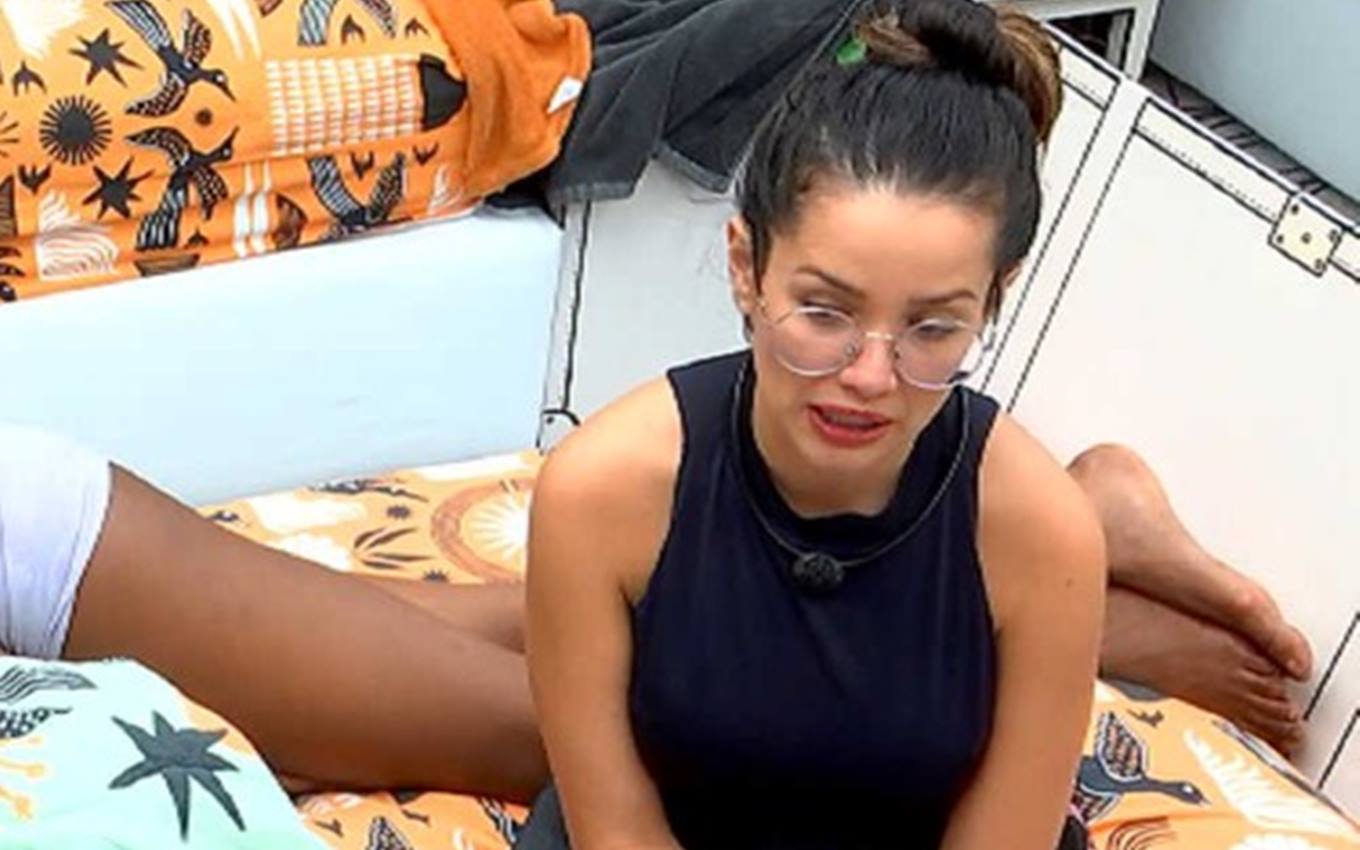 Juliette Nogueira is suspicious of the change in behavior of Caio Afiune at Big Brother Brasil 21. Paraiba said that the farmer is acting harshly. “It’s very strange,” she said at dawn on Friday (16).

In a conversation with Camilla de Lucas, João Luiz Pedrosa and Viih Tube, the lawyer said that she is in the sights of Goiás for the next wall formation.

“I’m more afraid of Caio than Arthur [Picoli]. Caio is very strange. He is already, again, with a hard answer “, complained the Paraiba.

Then Viih Tube, who won the Leader’s Test of the week, commented on the fact that he had not chosen the farmer for the VIP side of the house. “Do you think he was upset that I didn’t put him on?” Asked the blonde. “He didn’t put you on,” replied Juliette.