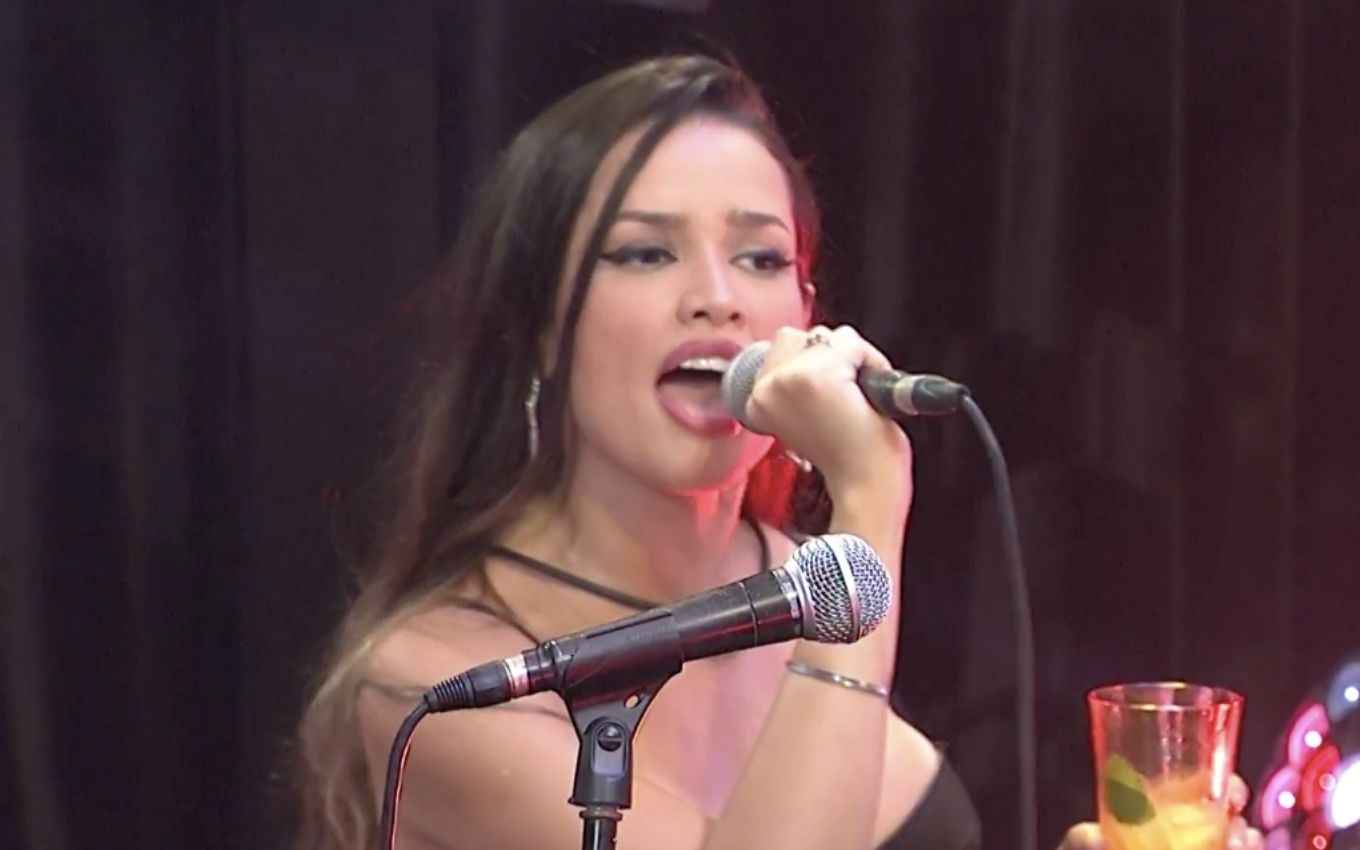 Juliette Freire’s brother, Washington Feitoza revealed that the BBB21 participant who loves to sing came to record music in the studio well before entering Globo’s reality, about ten years ago. However, the production was never launched commercially, since the lawyer and makeup artist followed other directions.

“We used to always listen to this song recorded by her at home, but, she ended up not releasing it. Life took other paths and she did not force herself to continue her singing career”, said the hairdresser in an interview with Patrícia Kogut’s column, of the newspaper O Globo.

Feitoza also explained that music is one of his sister’s passions, who always appears humming around the most watched house in Brazil. Outside the program, the sister has already conquered several musical artists and may end up partnering with Maiara and Maraisa, Giulia Be and Luan Santana.

“I don’t remember a time when Juliette and I were together and she didn’t sing with me on the guitar. Since she was very young she likes to sing and said she wanted to pursue a career,” he said.

“I participated in many choirs in Paraíba and, even, I was a vocal technique teacher. That is why I always gave tips to her and Juliene, our sister. Juliette’s vocal tone is natural to her, as well as to anyone. , regarding the pitch and the imposition of the voice, I gave many tips during these years “, declared Washington.