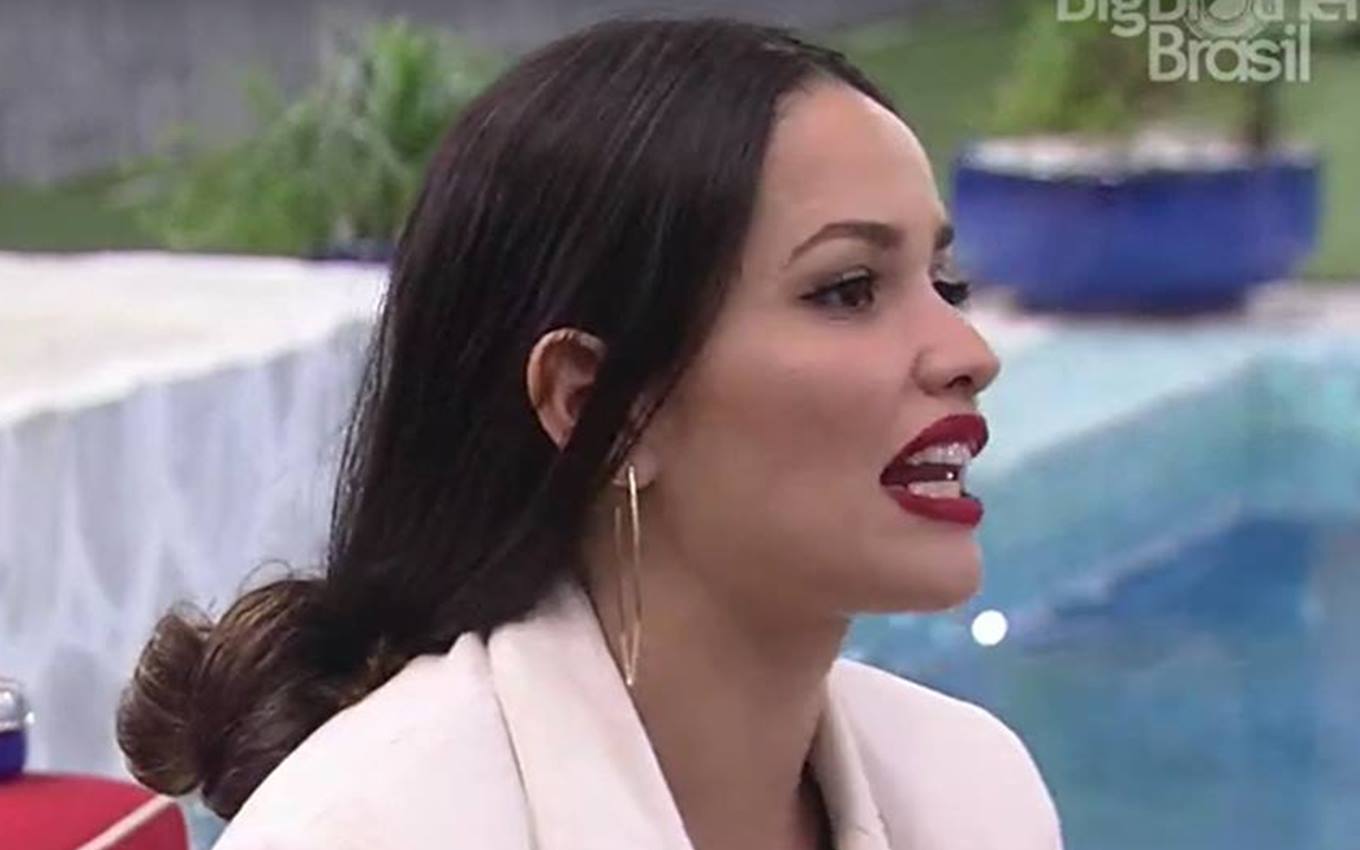 Juliette Freire complained about the dirt made by BBB21 participants. The lawyer commented that she even ate one of the brothers’ beards when she went to brush her teeth. Because of the unpleasant situation, she asked the residents of the house to organize a cleaning effort. “It’s really really bad,” he said.

“Just a minute. Bearded boys, when I go to shave in the sink, please, clean the fur because today I ate someone’s beard and it was not tasty. Unfortunately, I went to open the tournament to get water and it came 5 kg of hair sticking in my mouth “, he complained.

Fiuk, who was also at the scene, gave an opinion on the comment made by the lawyer. “It is very essential that we schedule something one day a week. I am embarrassed to call the guys [para limpar]”, answered.

“I think we could leave a cleaning routine. Not an obligation, but what is needed a week, because it is really very bad,” continued the sister.

Camilla de Lucas also joined the conversation and added: “I think that once a week, getting everyone together will go much faster.”

Juliette returned from her first wall last Tuesday (9). She faced Gilberto Nogueira and Arcrebiano de Araújo in the hot seat. The model ended up eliminated with 64.89% of the votes.