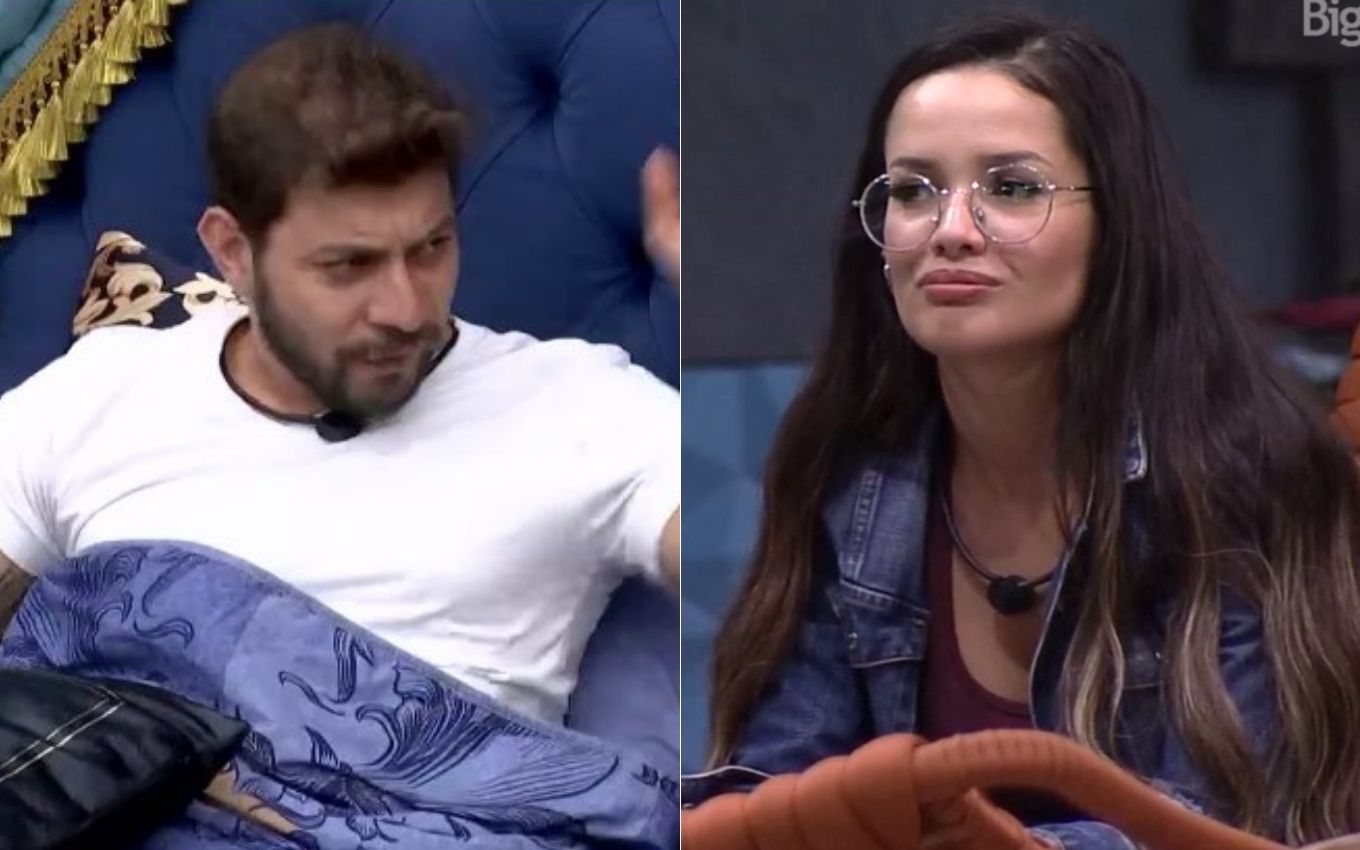 Juliette Freire accidentally stepped on Caio Afiune’s injured foot on BBB21. The farmer was furious and left with many bad words. The lawyer tried to apologize and was concerned that she had hurt him even more. “The lame is angry,” she lamented.

In the leader’s room, Juliette was taking steps backwards and ended up hitting Caio on the foot. Gilberto Nogueira, who was outside, entered the suite scared and not knowing what had happened.

“He’s mad that I accidentally stepped on his foot,” explained Juliette. “It was from the back, it wasn’t from the front, it was unintentional”, she explained. “But I think it hurt, it got pink right away,” reported Viih Tube. “He’s pissed,” added the economist.

“He said he just scared me. It really was a scare,” said the lawyer. “But he was already in pain without stepping. Did you step on it at all? Or was it at the tip?” Asked Rodolffo Matthaus. “No, it just hit, I didn’t step on it, that was it”, replied the Paraiba, making gestures.

Juliette left the leader’s room and went after Caio to apologize and see if he had hurt his foot any more. Then the lawyer returned to the leader’s room with news. “The lame is fine and he forgave me,” she said.

Later, Sarah Andrade entered the leader’s room and broke the lighter that Caio uses to light a cigarette. “This is worse than stepping on his toes,” Juliette joked. “What is it?” Asked Caio. “Nothing! Don’t you love Sarah? Because I want to see it now”, challenged the Paraiba, jokingly.

Juliette stepped on Caio’s foot and he was nervous! Now only Rodolfo needs to put her on the fake wall kkkk# BBB21pic.twitter.com/qXLWLaDDbn

the command is fine
and forgave me pic.twitter.com/nXoKWasc9i