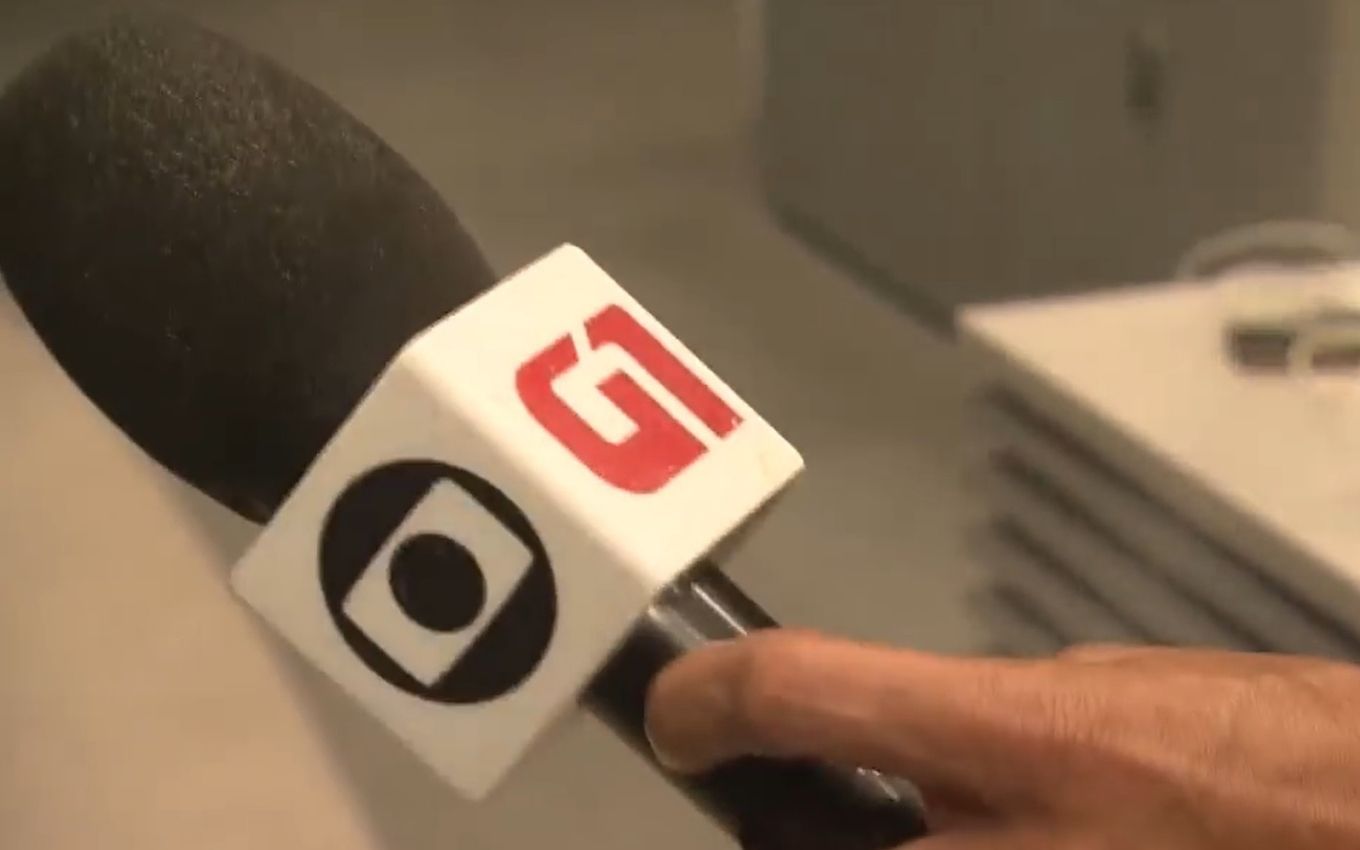 Acquitted after being arrested in flagrante delicto for drug trafficking in May 2016, Amanda Ferreira Campos sued different media outlets that reported her arrest at the time. Globo was one of them. The problem is that the defense of the resident of Niterói, in Rio de Janeiro, filed duplicate actions against the company. Justice saw the attitude as “litigation in bad faith” and ordered Amanda to pay a fine of R $ 300 thousand.

On May 19, 2016, the police found 13 cocaine pins and ten 9 mm caliber ammunition on the girl’s 21-year-old motorcycle. She, however, had been the victim of a flagrant forged by a disaffected, who ended up in jail a few days later and went on to criminally answer the case.

On the day of Amanda’s arrest, different press outlets, such as Grupo Globo’s G1 website, reported, based on information from the Rio de Janeiro Military Police, the following: “Suspected of leading traffic in Niterói slum is arrested “.

After being able to prove that she was innocent and that the act had been forged, the young woman decided to look for a lawyer to claim compensation for moral damage against the newspaper companies that passed on the arrest. She claimed that she was a student, a Petrobras intern and that, after the case, “she totally lost her privacy, not being able to have peace and tranquility to attend her classes and internship”.

In all, lawsuits were filed against eight different vehicles, including Globo and Band. But the case turned against her in the lawsuit involving the hearing leader. Reason: Amanda’s defense filed a lawsuit against Globo Comunicações e Participações SA and another on behalf of G1, which is part of the conglomerate.

The two petitions were identical and required R $ 1 million in compensation. Before the trial, Justice even questioned Amanda’s lawyer if the cases were the same, but she did not get an answer.

“As it is manifestly illegal to distribute more than one action against the same defendant (or the same economic group) with the same object, there is no doubt that the plaintiff’s procedural conduct is typified in item III of article 80 of the CPC, which is why the conviction to pay a fine of 10% of the value of the case and indemnity of 20% of the value of the case for litigation in bad faith “, wrote the judge Christiano Gonçalves Paes Leme, of the 7th Civil Court of the district of Niterói, in a decision of March 2020 .

In other words, Amanda was ordered to pay R $ 100,000 in fines and another R $ 200,000 in indemnity for bad faith when she sued the same company twice for the same reason.

Waiting for an appeal

O TV News interviewed Luiz Ritter, current lawyer for Amanda Ferreira Campos. According to him, what happened was a procedural error made by the previous defender, who did not respond to justice when she was called to say whether or not they were the same cases.

Now, all the lawsuits involving Amanda against the media, including the one in which she was convicted, are awaiting a decision in the second instance at the 2nd Civil Chamber of Rio de Janeiro. The attorney’s expectation is that the Court will respond to the request for an appeal and understand that there was no bad faith on the part of the student.

“I think that the judges will revoke this conviction. If they keep the conviction, we will file a call for Amanda’s return action against the lawyer, but we hope that the appeal will be answered so that there is no wear and tear ahead. If this does not happen, Amanda will not pay, and we will legally compel the lawyer to pay in a civil liability action “, argues Luiz Ritter.

In the lawsuit at first instance, Globo pointed out through its defense that it only reported the case reported by the police on the day of the arrest and said that the perpetrator of the forged act is the one who should be held responsible for moral damage. In February 2019, the G1 website updated the note stating Amanda’s innocence.