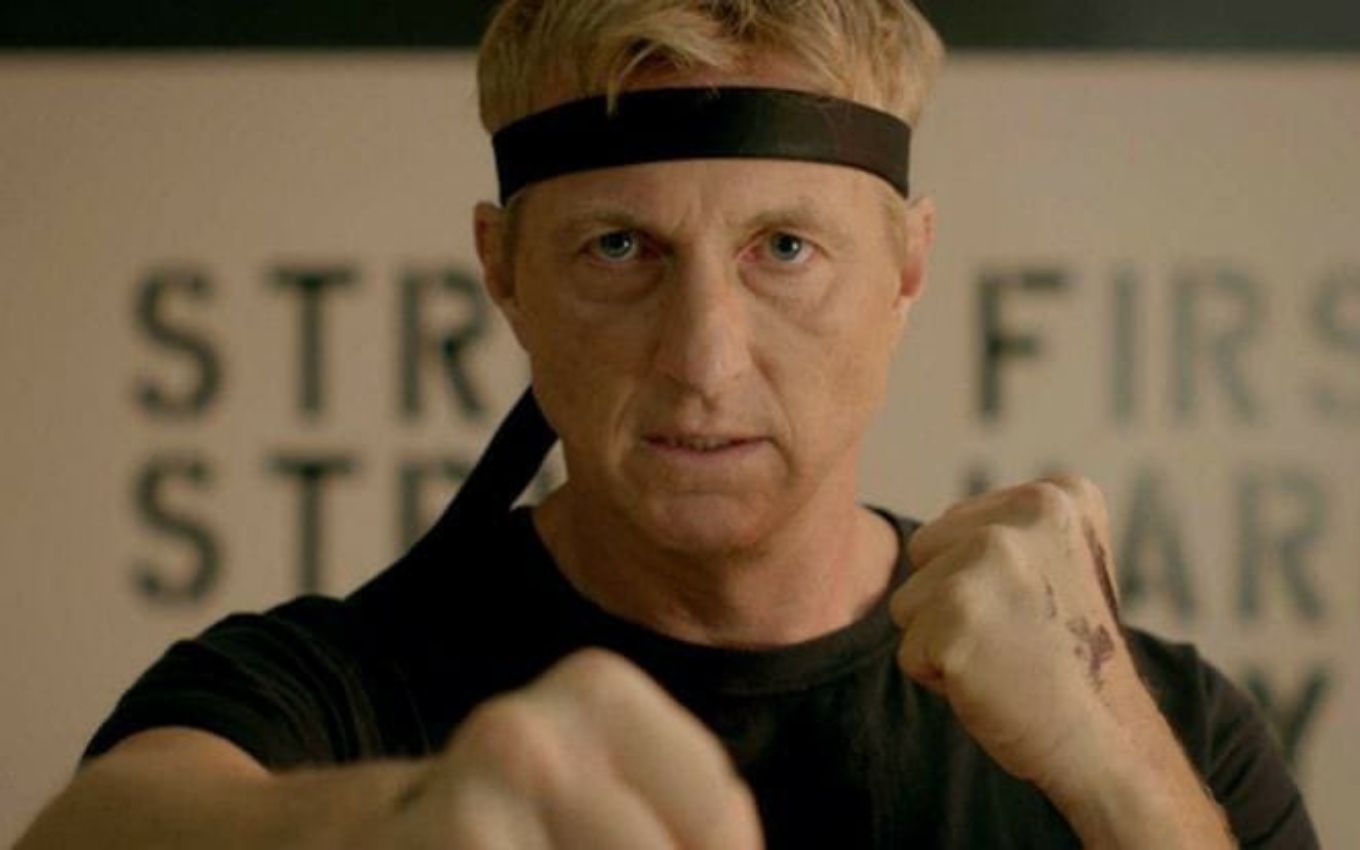 Fan darling and critically acclaimed, with six Emmy nominations — including best comedy series — Cobra Kai will return with its fourth season this December. The Netflix attraction that shows the characters of the Karate Kid franchise decades later promises new romances and many fights in its new episodes.

As a warm-up for the debut, the TV news it’s a little bit of what’s coming up in the new season and the theories fans are coming up with for Daniel LaRusso (Ralph Macchio), Johnny Lawrence (William Zabka) and his students. Check out:

Relationship between Daniel and Johnny

Cobra Kai’s third season ended with Daniel and Johnny taking a break from their relationship to unite in a common purpose: to fight John Kreese (Martin Kove). The villain has taken over the Cobra Kai dojo and has been causing havoc with his violent combat tactics.

The union between the two protagonists, however, should not be lasting. As seen throughout the series, despite sketching moments of peace, they often find new reasons to fight. However, it is hoped that the closeness of the Miyagi-Do and Eagle Fang Karate dojos will improve this relationship between the characters.

As revealed in the trailer, the new season will focus on the Regional Karate Championship — which, like the movies, will put several dojos in contention for the title of best fighter. Furthermore, it is likely that new characters will appear in the plot, which will bring more dynamics to the tournament.

As seen over the seasons, there are several confrontations and romances established in the series, in addition to the rivalry between LaRusso and Lawrence. Another pair of deadly enemies is Miguel (Xolo Maridueña) and Robby (Tanner Buchanan). The hatred intensified after the fight at the school that culminated in Miguel’s hospitalization.

There is also the rivalry between Sam (Mary Mouser) and Tory (Peyton Roi List), triggered by a kiss between the former and Miguel while he was still dating the latter. To get revenge, the betrayed decided to join Kreese.

Miguel and Sam are expected to rekindle their feelings in the new season, and the relationship will further strengthen with the joining of the dojos and Miguel’s training with LaRusso, as presented in the Netflix teaser.

Plus, there’s the crowd for new pairs to form, like Robby and Tory. Johnny Lawrence has two potential suitors: Ali (Elisabeth Shue), his girlfriend from the past, and Carmem (Vanessa Rubio), Miguel’s mother.

Last season, the audience went through an immersion in the life of John Kreese and got to know a little more about the villain’s past, in addition to understanding the reasons that led him to have his controversial personality.

With the arrival of the karate tournament, the villain will not only have an official confrontation with the characters of LaRusso and Lawrence, as it is expected that new ambushes and attacks will occur. This has already been seen, for example, at Daniel’s house and at his dojo.

At the end of season three, Kreese showed up calling an old friend and asking for help. It was enough for the audience to speculate that the one on the other end of the line was Terry Silver (Thomas Ian Griffith), Kreese’s wartime partner and villain in the third film in the franchise, Karate Kid 3 – The Final Challenge (1989).

In a trailer released in May this year, Netflix confirmed fans’ theories and revealed that the villain will be part of the new season.

Series creator Jon Hurwitz reported on his Twitter that the production “recorded several scenes that will make the audience laugh” while “one round at night will make them cry”. He even apologized “in advance”, but added that the audience “will love the performances”.

The fourth season of Cobra Kai hits Netflix in December 2021, on an as-yet-unannounced day. The first three years of the series are available in the streaming catalog.