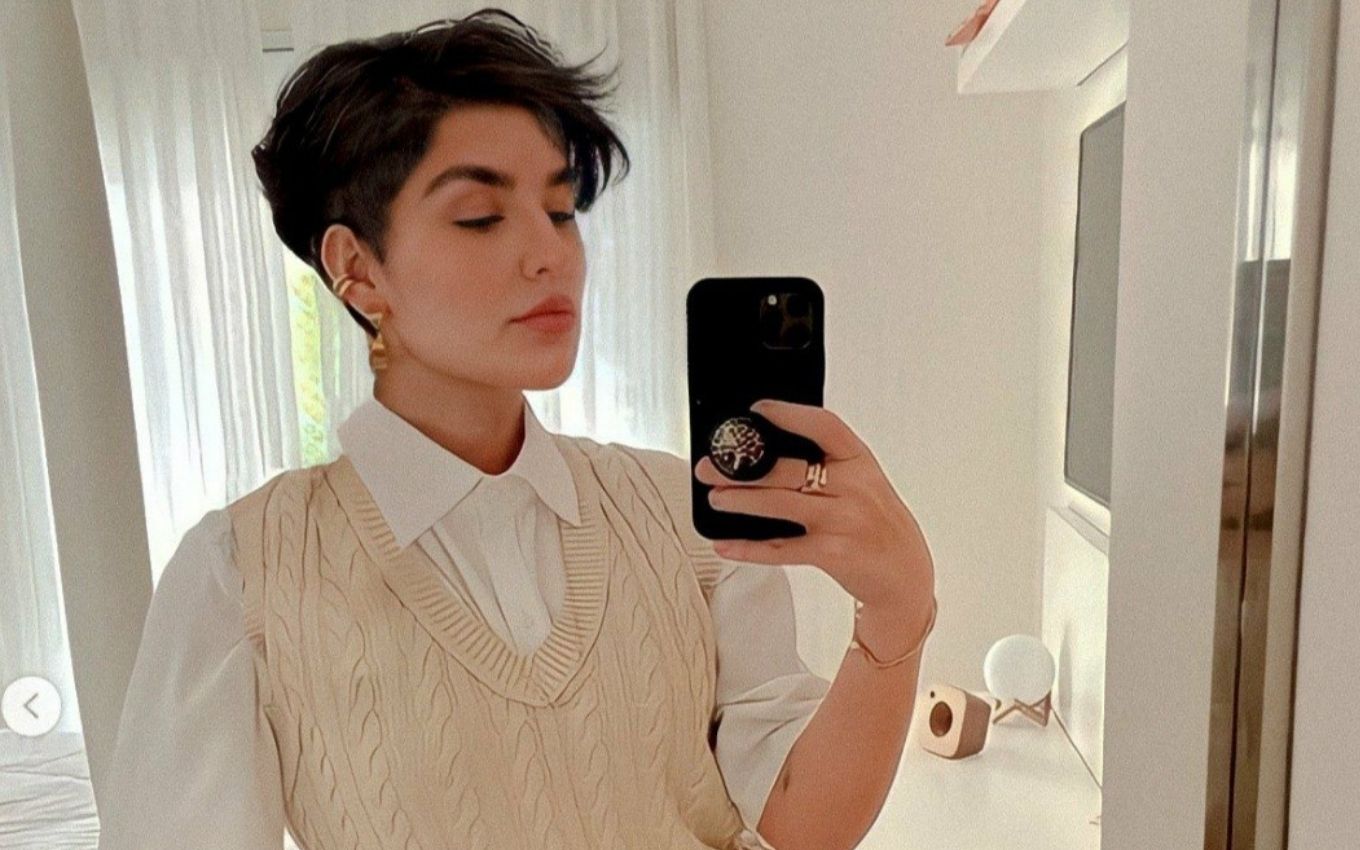 Kéfera Buchmann exposed bisexuality on social networks this Friday (30). The actress commented on the matter after simulating a haircut with short strands, pixie hair style, and receiving several messages that speculated about her sexual orientation. “The B of the acronym is not Beyoncé”, he joked.

The influencer has made some publications on the subject. “You guys saying: ‘Ah, finally becoming a dyke’. I wouldn’t say dyke though… If y’all know what I mean (if you know what I mean),” he wrote on Twitter.

Next, Kéfera published a video: “I’m getting a lot of message ‘Oh, you’re taking a dyke’. I wouldn’t say dyke, but the LGBTQIA+ (Lesbian, Gay, Bisexual, Transgender, Queer, Intersexual and Asexual) from the acronym, the B is not from Beyoncé.

In other tweets, she shared Demi Lovato’s The Kind Of Lover I Am and Crazy Ex-Girlfriend Cast’s Gettin’ Bi. “Soundtrack for this moment,” he commented. Soon after, she thanked the fans for their support: “Thanks for all the messages, I’m a bit butterflies in my stomach but also relieved.”

Recently, Kéfera claimed to have been a victim of the alleged “mafia” of Instagram gossip profiles. The actress wrote on social media that she was mentally drained after suffering from sensationalist and defamatory publications.

you guys talking: ah, finally taking on a dyke

I wouldn’t say dyke though…….

soundtrack for this moment hahahahaha 🌈🙂 pic.twitter.com/hGTBOFU1QU

thanks for all the messages, i’m kind of butterflies but also relieved…🥲💖💜💙🌈 pic.twitter.com/MybXxqVKtZ