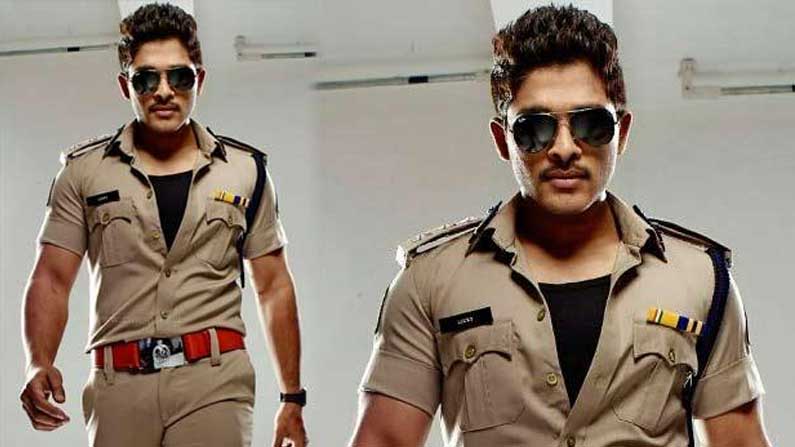 Kerala Police Tweet Allu Arjun Video: Police are looking for innovative ways to create awareness among the people. As people became busy on social media, they started promoting themselves through social media. Part of this is to use Twitter as a weapon to alert the public and make them understand what action can be taken if they disobey the law. Movie heroes and dialogues are also used for this.
Recently, however, the Kerala police used hero Allu Arjun for this purpose. Recently, the Kerala Police has launched an app called ‘Pol’ to provide protection to the people. The police have brought a system to reach the spot as soon as anyone in distress sends a short message through this app. Bunny was used for the promotion of this app. For this, a scene from the movie ‘Racehorse’ starring Bunny as the hero was used. In this movie Bunny in a police dress .. posting a fast coming video on a bike to help his family members in danger .. explained about the app. This video is currently going viral on Netflix. It is known that Bunny has a huge fan base in Kerala. Almost all the films starring Bunny were released in Kerala and were a great success. Bunny fans were overjoyed when the police from the neighboring state honored their hero.

Poll App – Police services are now under one umbrella pic.twitter.com/I9Pwx9Q8uc

Also Read: Ravi Krishna Navya Swamy: As a lover .. with love .. as a witness of love .. are Ravikrishna and Navyaswamy in a relationship ..?