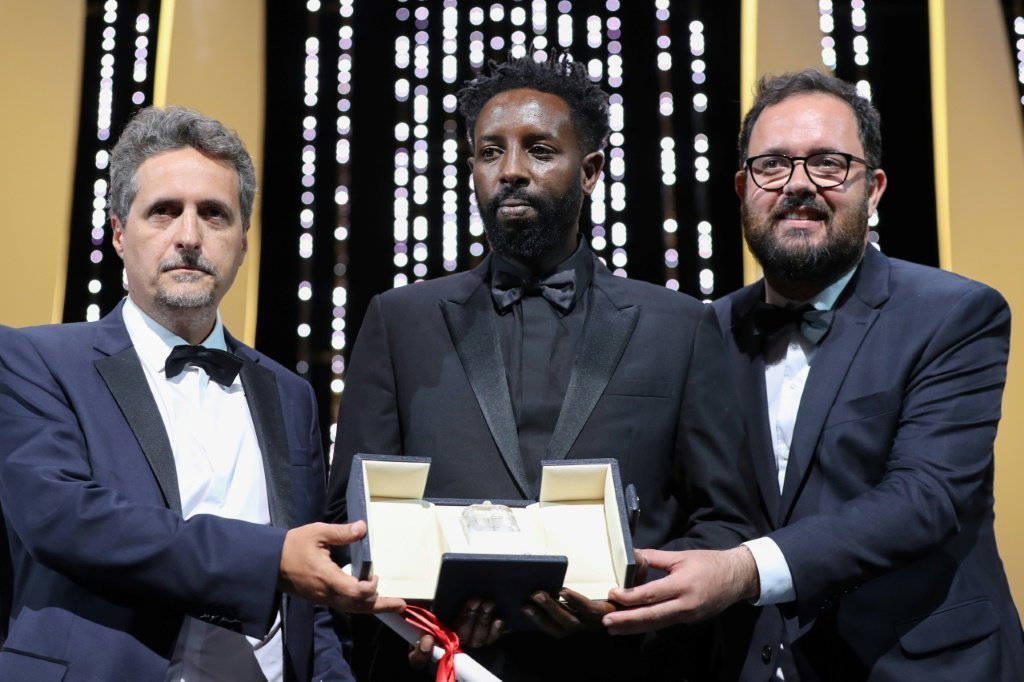 In a period of five years, the Brazilian Kleber Mendonça Son joined the small circle of regular directors of Cannes, with a social cinema with touches of fantasy, but as forceful as its militancy against the conservatism that brought Jair Bolsonaro to power.

The former journalist and film critic is the only Latin American who competed in the Palme d’Or since 2016, and twice: with the second feature, “Aquarius”, and the third, “Bacurau”, which won the 2019 Jury Prize in a draw with the French “Os Miseráveis”.

This year, Kleber Mendonça (born in Recife in 1968) returns as a member of the jury presided over by American filmmaker Spike Lee. In 2017, the Brazilian headed the jury for the Semana da Crítica, a parallel exhibition in Cannes.

The Brazilian is at ease at Croisette: as a critic he has appeared several times at the Cannes Film Festival and in 2005 he screened the short film “Eletrodoméstica” at Quinzena dos Realizadores, before reaching the main exhibition with “Aquarius”, starring Sonia Braga.

The film did not receive any awards, but participation marked the 2016 edition of Cannes when the feature film team denounced on the red carpet a “coup d’etat” against former president Dilma Rousseff, who was ousted in the same year by Congress.

That was the beginning of Kleber Mendonça’s consecration in Cannes, which coincided with the return to power in Brazil from the right, with President Michel Temer, and from 2019 on from the extreme right, with Bolsonaro.

A shift that did not leave him indifferent, especially as Bolsonaro drastically reduced public funds for cinema, in an attempt to “sabotage” the industry, according to the director.

When an artist “is angry, frustrated, he ends up turning it into poetry, literature or movies,” the director declared in an interview with AFP in Cannes in 2019.

cinema as a protest

In this way, “Bacurau”, a genre film about a small community, was seen by many as a cry of resistance from the indigenous peoples before the Bolsonaro government.

“This year there will be no protest, the film is enough”, said Kleber Mendonça in 2019, when he considered the situation in Brazil a “dystopia”.

But this director’s cinema, married to French producer Emilie Lesclaux, has had the stamp of social struggle since the beginning.

His first feature film, “O Som ao Redor” (2012), set in Recife, demonstrates the fear that grips a neighborhood after the arrival of a private security company.

This reflection on social classes won several awards at more than 10 international festivals and was considered by the New York Times as one of the 10 best films of the year.

But Kleber Mendonça’s realism is not clear. The director uses fantastic elements, typical of genre and horror cinema, as in “Bacurau”.

In addition to winning the Cannes Jury Prize, the film, co-directed by Juliano Dornelles, was a box office success in Brazil.

Despite the acclaim, the film was not selected to represent Brazil at the Oscars. 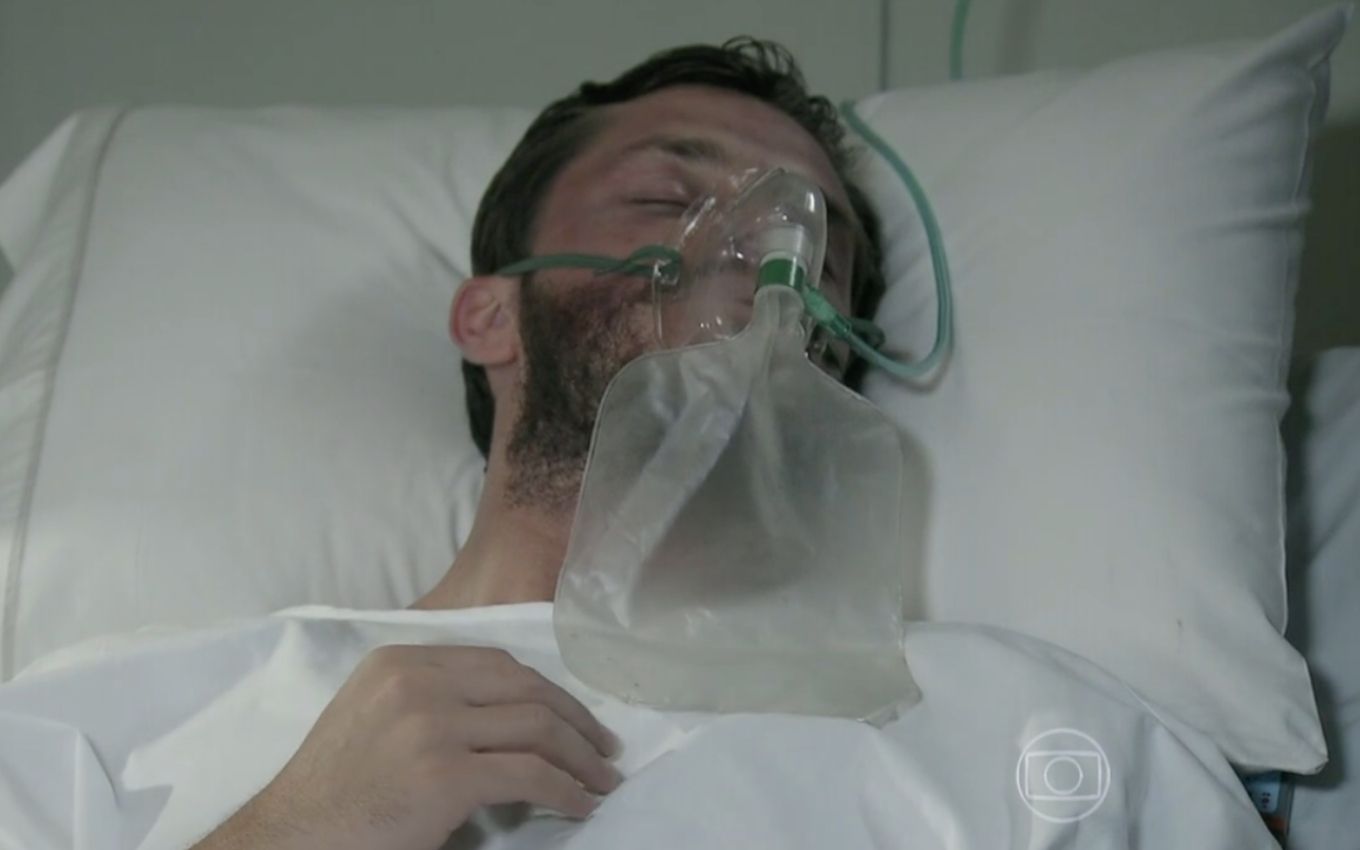 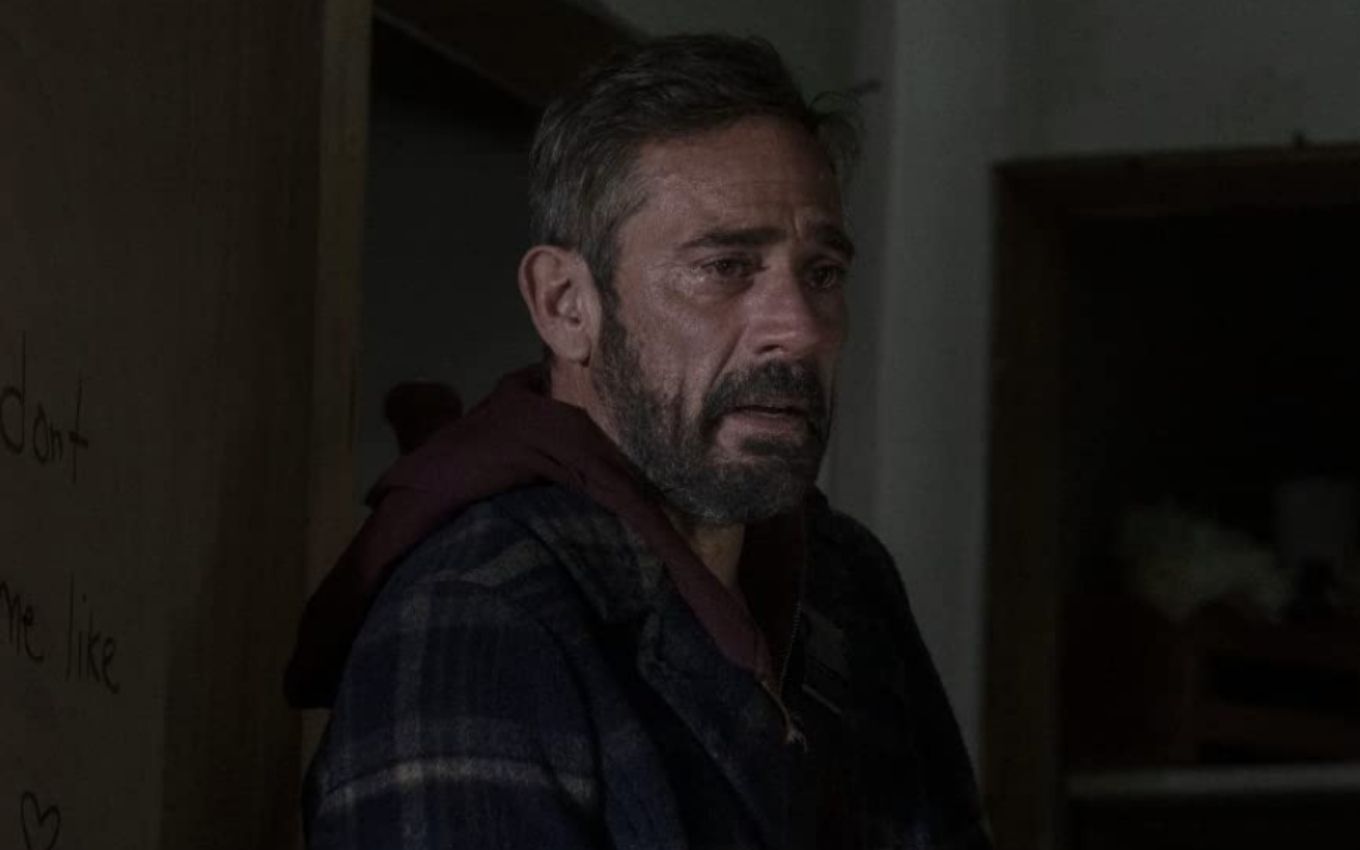 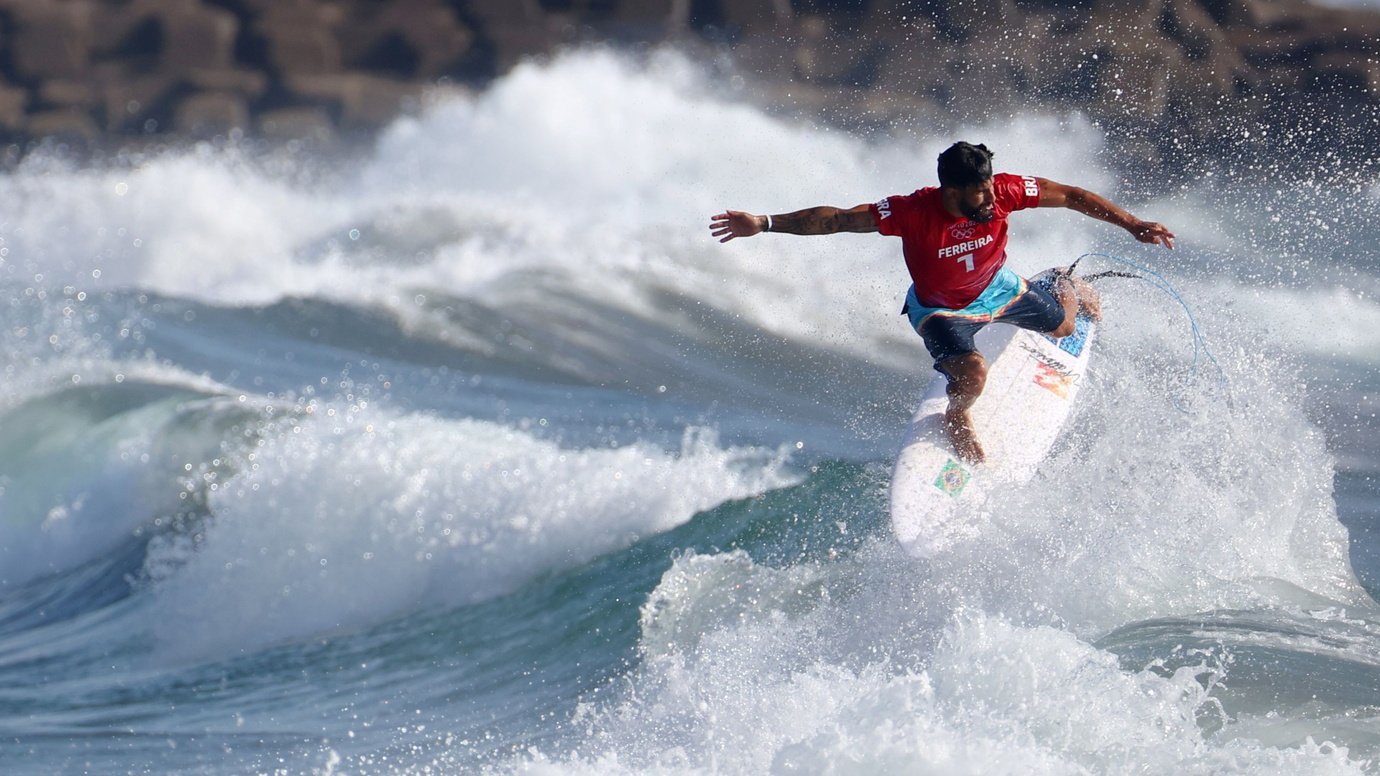