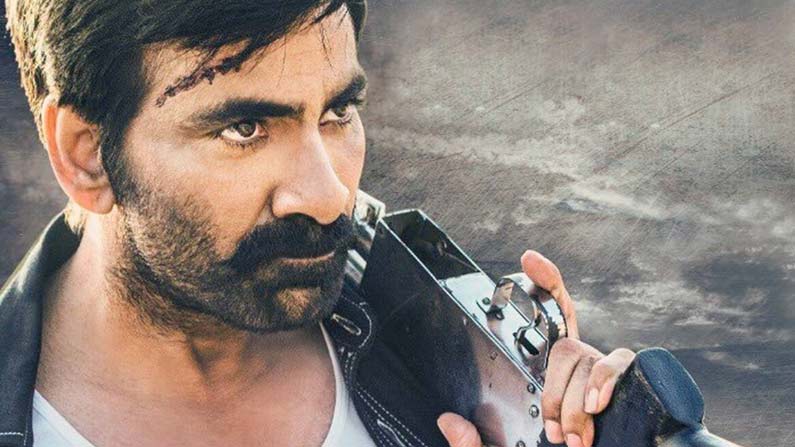 Fight movies are common for Telugu wallpapers. This time, even Corona could not stop the box office Pongal fight. As always for these wallpapers ..

Music: The. The. Taman

Fight movies are common for Telugu wallpapers. This time, even Corona could not stop the box office Pongal fight. As always, four movies have queued up for the release of these wallpapers. Part of it is the movie ‘Crack’ which was released yesterday. Expectations are high as this is the third film to be directed by Gopichand Malineni as Ravi Teja’s hero. Accordingly, the promotional images impressed everyone. The film, which is scheduled to release on Saturday morning, was released at night due to some unavoidable reasons. And did this movie impress the audience? Or.? Let us know through this review.

Potaraju Veerashankar (Ravi Teja) is a sincere police officer. The lion’s share of criminals’ milk. If the background is matte, then the original is nothing. Wife Kalyani (Shruti Hassan) lives happily with the child. So far so good. But whenever Ongole goes as a CIA, there is a quarrel with the gang leader Kathari Krishna (Samudrakhani). Meanwhile, a constable working at Veerashankar station is killed. Who did that murder so far.? Is Kathari Krishna involved in this murder? How did Veerashankar commit that murder? The answer to these questions is to be seen on the silver screen

Performance of the cast:

In the role of Veerashankar, the hero Ravi Teja is completely gone. Mark entertained with his own energy, timing. When it comes to the heroine Shruti Hassan .. In the second half, the director unveiled a new dimension in her. The characters of Samudrakhani and Varalakshmi Sarathkumar enlivened the film. The rest of the cast acted according to the range of their roles.

A policeman .. three criminals .. heights and heights between them .. what happened in the end .. is the story. There have been many similar movies in the past. But the director has redesigned the story in this film a bit. Director Gopichand Malineni has succeeded in making the story interesting by combining commercial elements in the story. In the first half, Veerashankar’s personality and his family are revealed. The real story begins after the murder of the constable. In order to solve the case, Veerashankar’s research and sketches by Kathari Krishna, the first of the criminals, the film progresses wonderfully. The second half is a major strength of the film. Reaches the climax with several turns.

Overall, the film is a commercial mass entertainer. Technically every department has made its mark on the film. GK Krishna Camera Performance .. Taman Background Score .. Sai Madhav Burra Conversations Can Reach The Pulse Of Mass Fans. What the fans want from Mass Maharaja Ravi Teja .. that is exactly what director Gopichand Malineni showed on the silver screen perfectly. Construction values ​​are also good.