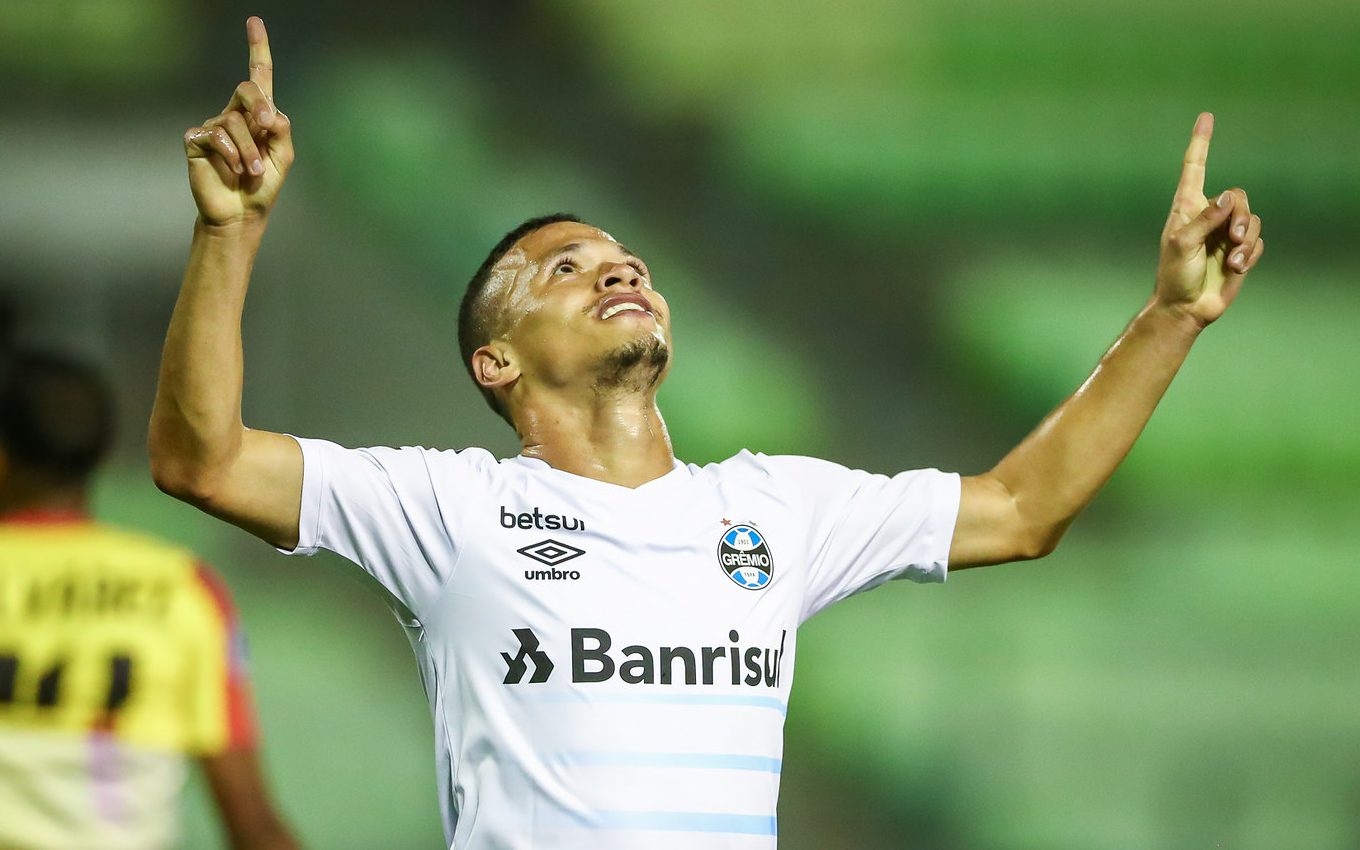 Grêmio has an agenda at the Copa Sudamericana this Thursday (27th). At the Bellavista Stadium, in the city of Ambato, in Ecuador, the team from Rio Grande do Sul faces La Equidad-EQU for the sixth and final round of Group H of the competition starting at 9:30 pm (Brasília time). The game will be shown live exclusively on Conmebol TV, only on pay-per-view.

In the group stage of the continental tournament, the channel broadcasts games that are outside the Fox Sports and Facebook Watch agenda.

Pay-per-view is available for purchase by subscribers to operators Claro, Sky and DirecTV Go, an online TV service. The access fee is R $ 39.90 per month.

Customers of other companies, such as Vivo and Oi, are unable to buy the games. It is also not possible to close the monthly fee for Conmebol TV separately, as with Grupo Globo’s Premiere Play service.

The paid service also features matches from the Copa Sudamericana and Recopa Sulamericana. The narration and commentary team of the broadcast is cast by the BandSports channel, which has a partnership with the online service.

Leader of Group H, with 15 points, and already qualified for the next phase, Grêmio enters the field just to fulfill the table. Coach Tiago Nunes can save starting players and give some reserves a chance.