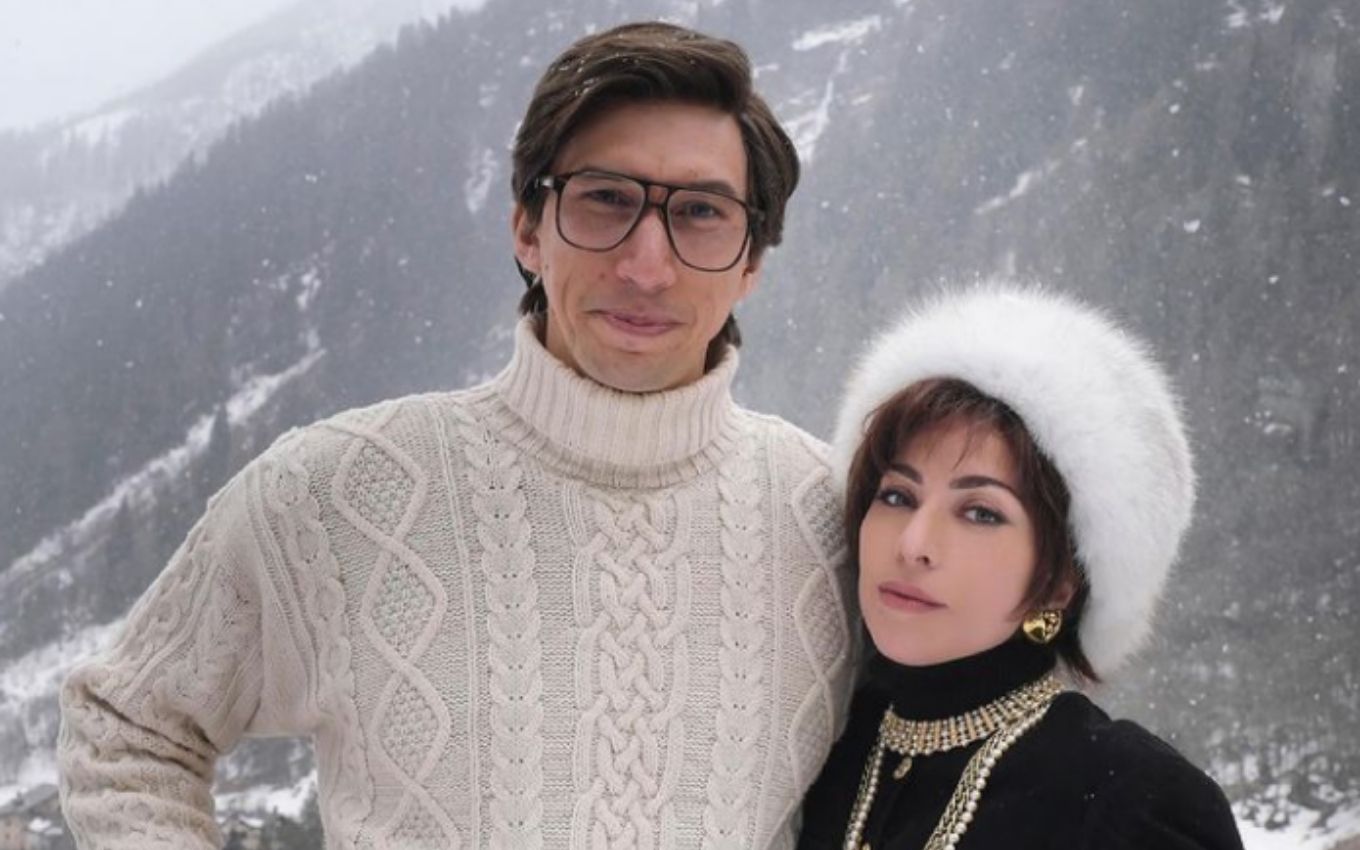 Lady Gaga posted a photo alongside Adam Driver on the House of Gucci recordings this Tuesday (9). The two play the leading couple in the film formed by Maurizio Gucci, director and heir to the Gucci brand, and Patrizia Reggiani, convicted of planning the murder of her ex-husband.

“Mr. and Mrs. Gucci,” wrote the singer in the caption. This is Lady Gaga’s second major role in cinema, after starring in A Star Is Born (2018) alongside Bradley Cooper, a work that earned her an Oscar nomination for best actress.

Maurizio was the grandson of Guccio Gucci, founder of the Italian brand in 1921, and he held the position of director of the company until the early 1990s, when he sold his share in the company for a high price, which would have aroused the interest of his ex -women, from whom he had been separated since 1987, but officially divorced only since 1992.

Patrizia then hired a sniper to carry out the crime. Maurizio Gucci died after being shot three times on the steps of his office on March 27, 1995, at the age of 46. She was convicted of the crime about three years later, as well as some accomplices.

The film with Lady Gaga is based on the book The House of Gucci – A Sensational Story of Murder, Madness, Glamor and Greed, by Sara Gay Forden, and still features in the cast names like Jared Leto, Al Pacino, Jeremy Irons, Camille Cottin, Youssef Kerkour and Eva Moore.

Check out the first image of Lady Gaga as Patrizia Reggiani Martinelli and Adam Driver as Maurizio Gucci in the film House of Gucci.