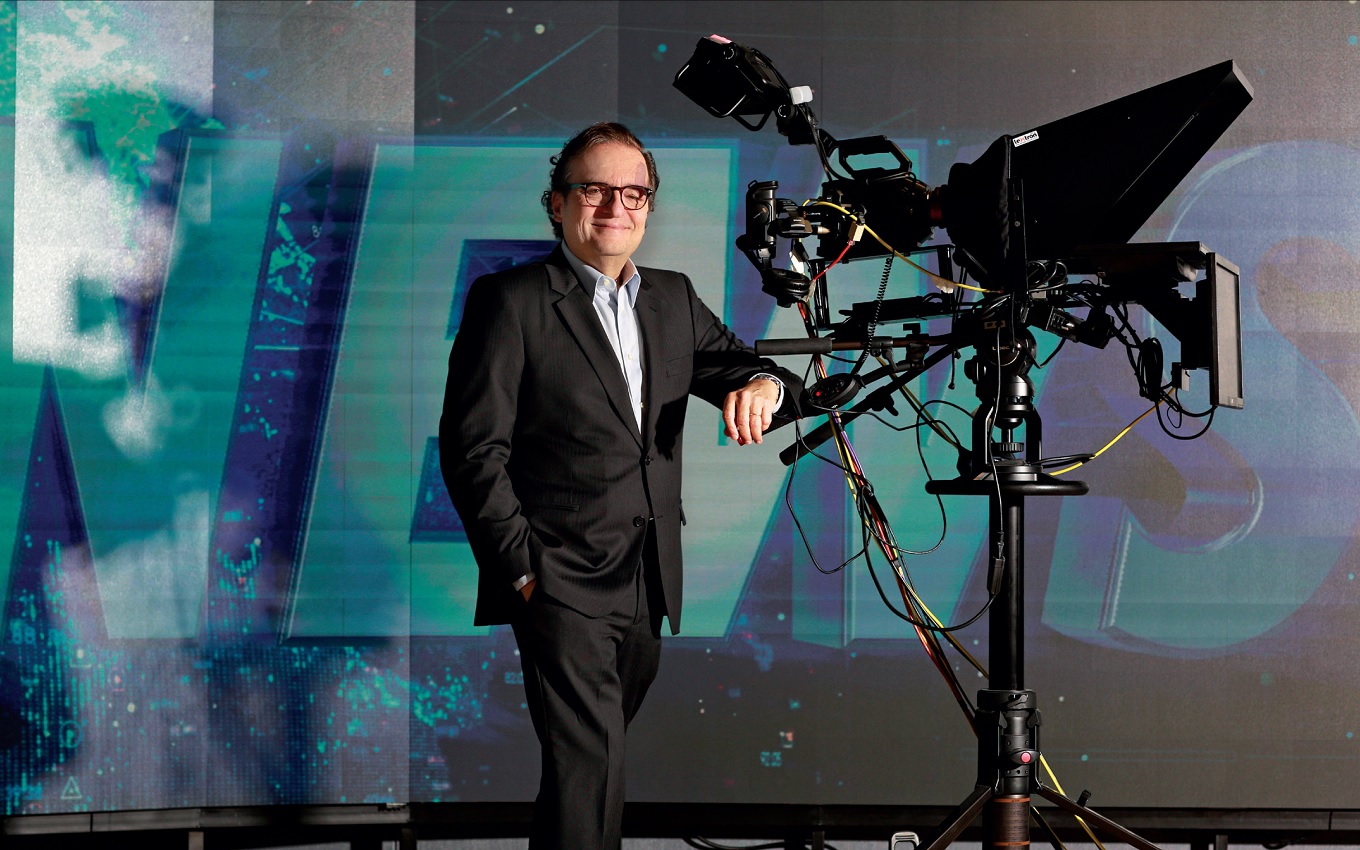 The TRF-3 (Federal Regional Court of the 3rd Region) could jeopardize the launch of the future TV Prime Time Zone in the old MTV tune. In the first instance, the fourth class of the Court revoked the concession from São Paulo’s 32 channel, considering that the Abril Group, former owner, could not sell a public tuner to the Spring Group — owner of the extinct Loading, which now wants to transfer the frequency to Antônio Augusto Amaral de Carvalho Filho’s company, the Tutinha.

The frequency is still in operation because Abril filed an appeal and asked for the initial decision to be overturned. The second instance judgment on the legality of the sale of channel 32 in São Paulo entered the TRF-3 agenda for the coming 22nd. The request for cancellation of the channel is from the Federal Public Ministry in a public civil action filed in 2015.

O TV news had access to the conviction in the first instance, which occurred in November 2020, and to Abril’s appeal that stopped the case. The TRF-3 collegiate accepted the MPF’s request and recognized the “invalidity, forfeiture and nullity” of the broadcasting service concession given to Abril.

The sale of the former MTV to the company that owns the Kalunga store chain was carried out without the participation of the Union, in December 2013, which is illegal. Any public television concession must be approved by the National Congress, with Federal Government sanction.

The TRF-3 condemned the companies and the Union, by default, to pay collective moral damages in 10% of the value of the transmission, which was carried out for 290 million reais — the fine reaches R$29 million. The TRF-3 also determined that the Union should re-bid the service through the Ministry of Communications.

In the decision, federal judge Marcelo Saraiva, who drafted the review vote, explained that the concession consists of “the transfer by which the Administration delegates the execution of a public service to others, to do it in its name, at its own risk and expense “.

In other words, whoever holds the concession cannot sell it without opening a bidding process, unless authorized by the competent body of the Executive Branch.

The following month, Abril filed a motion for clarification, asking for a review of the decision. According to Abril, as a conviction for a Public Civil Action takes effect immediately, the channel would have to go off the air immediately, which would prevent Abril from defending itself and would cause irreparable damage. Justice accepted the request.

Sources heard by the column claim that the case is very difficult for April, because the Justice has already twice manifested itself in favor of the MPF’s action. The trend is to maintain last year’s conviction.

If the channel is revoked, the deal between Abril and Spring is automatically undone, and the concession returns to the Ministry of Communications. Consequently, Prime Time Zone’s plans to use its frequency and launch its news channel on open TV in the second semester would be impeded.

Prime Time Zone has already negotiated and takes for granted the use of the old MTV to launch its channel. Tutinha’s company won a dispute with CNN Brasil, brokered by the Ministry of Communications. Rubens Menin, Renata Afonso (owner and CEO of CNN Brasil, respectively) and Tutinha were on the premises of the Loading channel on May 26, accompanied by Fábio Faria, Minister of Communications.

The group toured the facilities and got to know the structure of the building, located in Sumaré, an upscale neighborhood in the west of São Paulo. The information was anticipated by TV news.

Interestingly, the next day Loading staged a mass layoff, shutting down all the presenters it had hired six months earlier. Currently, the channel only shows canned series and drawings. Prime Time Zone confirms that it is working to launch the channel in the second half of the year.

The column sought the Federal Public Prosecutor’s Office, but did not receive an answer until the closing of this text.