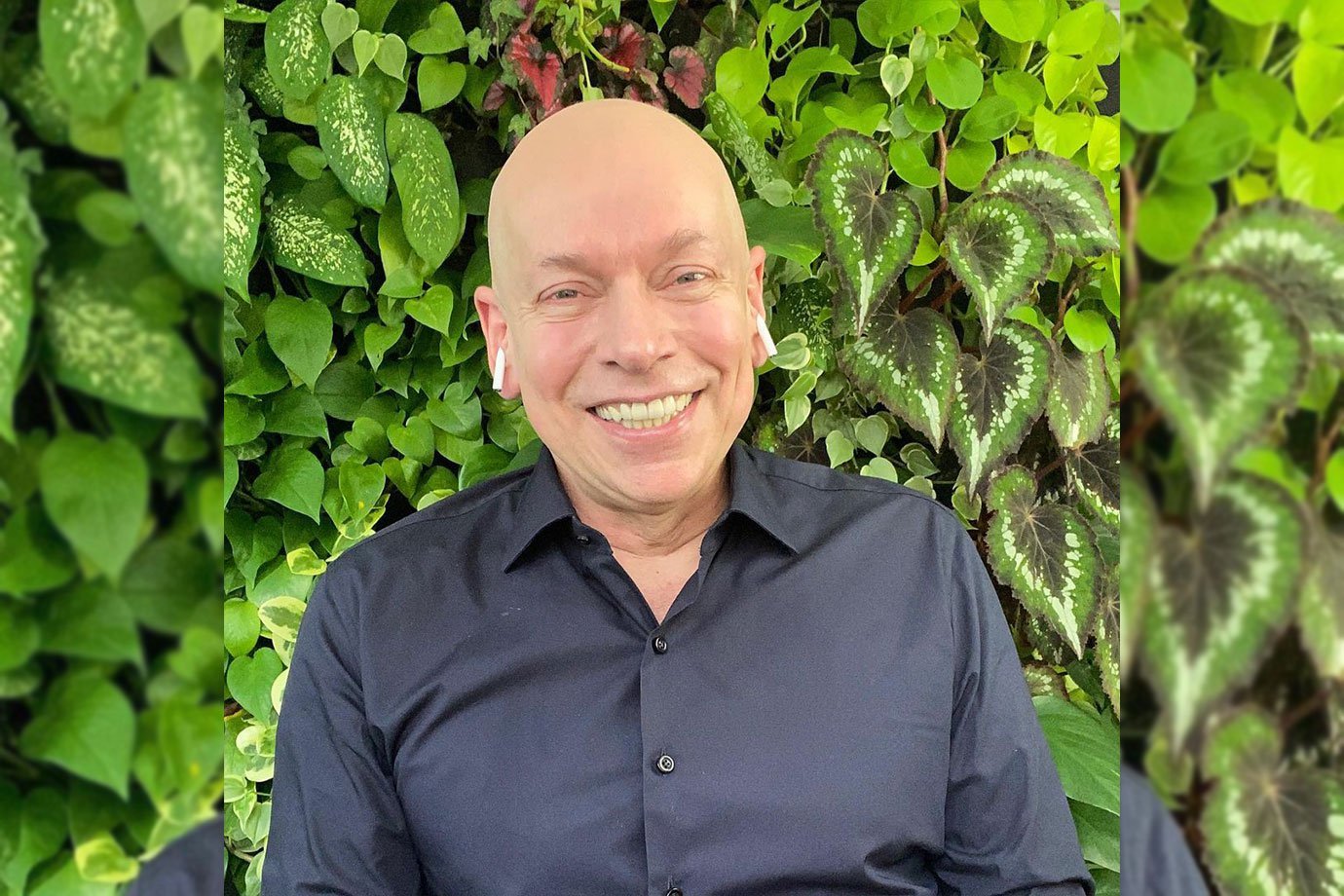 Estadão’s historian, writer, professor and columnist Leandro Karnal was elected to the Paulista Academy of Letters. He starts to occupy the seat 7 of the institution, vacant since the death of the writer and translator Anna Maria Martins.

The vote took place in a virtual meeting between members of the academy chaired by José Renato Nalini.

Karnal is the second to occupy an APL seat in 2021, after the election of João Lara Mesquita, in January, to the seat previously occupied by Zuza Homem de Mello.