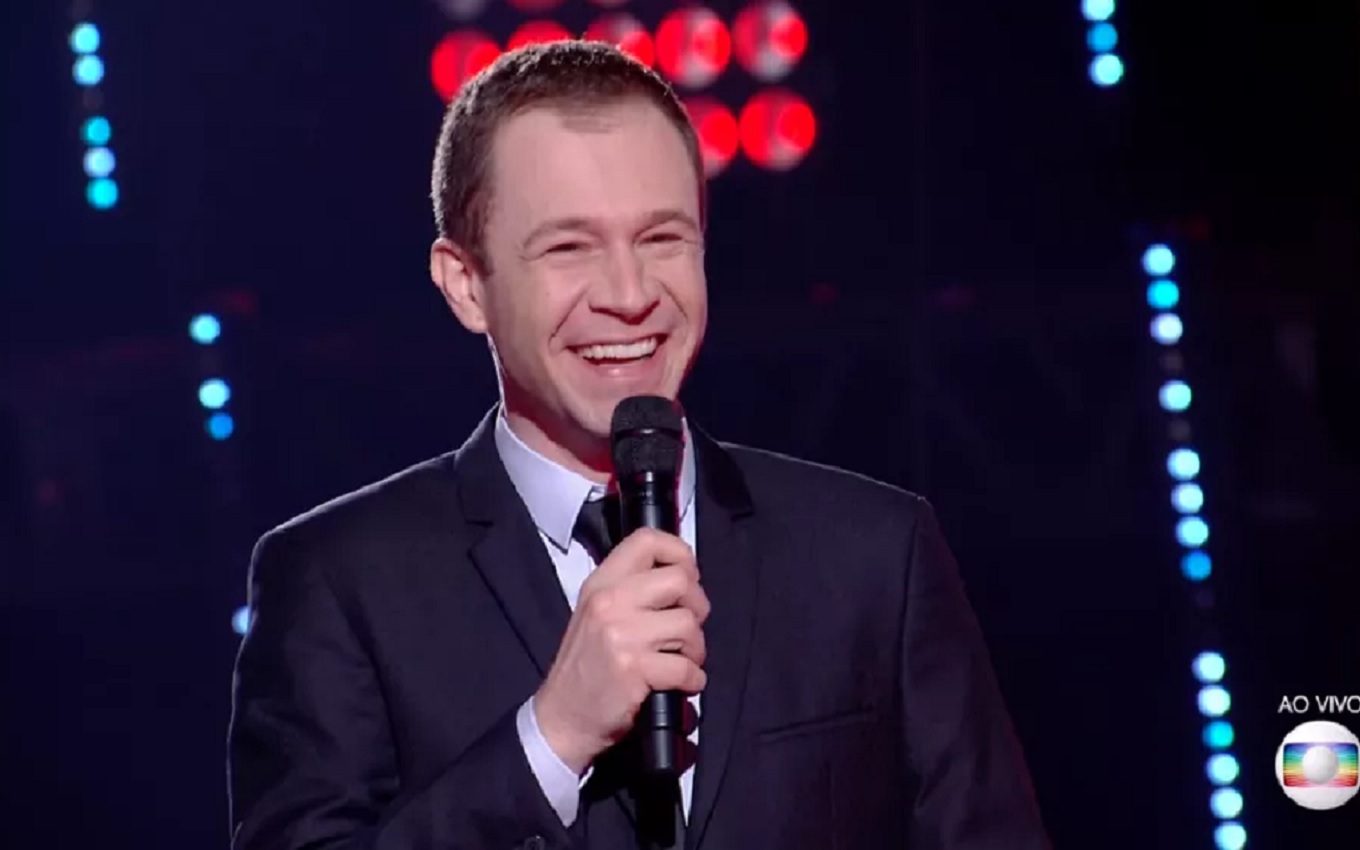 The presenter Tiago Leifert confirmed in a conversation with the TV newswho had a personal problem last week and did not record the remix phase of the tenth season of The Voice Brasil, which debuts this month and will be his last work on Globo. The presenter hopes to return to the air soon, but not sure if that will happen.

“I didn’t record the remix phase, I really had a problem. It was last week,” he said. Leifert, however, reassured fans and said he should return to musical attraction soon, but avoided giving a more accurate estimate.

“Hope so [sobre o retorno]! Let’s see how things are going. We have until December,” he concluded. The report found that The Voice’s production is also counting on his return in the coming weeks.

According to information released this Wednesday (6), Tiago Leifert needed to be absent in the second part of the program after the auditions, the most popular of the talent show. The station selected André Marques to fill Leifert’s post in these recordings.

Marques has already presented versions of the format with children and elderly people in recent years. This will be the first time that the titleholder of No Limite will command the main format of the musical reality.

Behind the scenes at the network, Tadeu Schmidt is the favorite to take over the BBB. As informed by the TV news last september, Globo wants a journalist in charge of the attraction because of the sensitive issues that may arise, such as homophobia and racism. Schimdt is the favorite in this context.