LeBron James and Bugs Bunny are in the first photos of Space Jam 2; check out

An Israeli researcher accuses Qatar of supporting Prince Hamzah’s man .. This is what a retired colonel responded to | A nation is...

The photos highlight James, who appears dunking a ball with supposed superpowers – similar to the scene in the original film in which Jordan stretches out his arm in a way that would be possible in fiction.

Among the cast of real actors, Don Cheadle and Sonequa Martin-Green also appear for the first time with their characters. While the actor will play the mysterious artificial intelligence Al-G Rythm, the former Walking Dead will play Kamiyah James, Lebron’s wife in the feature.

The film will also feature a teen cast playing the children of LeBron James and Sonequa Martin-Green. They are: Cedric Joe, Harper Leigh Alexander and Ceyair Wright, who also appear in the photos.

“It is 2021. It is important to reflect the authenticity of strong and capable female characters,” Malcolm D. Lee, director of the film, told Entertainment Weekly magazine, which is responsible for publishing the photos first hand.

Regarding the opportunity to star in the sequel, LeBron James made a point of giving due credit to the legacy created by Michael Jordan in the original film.

“It is something that Michael created and it is his. I receive this mission with a great responsibility,” the NBA star told the publication.

A fan of the franchise, the athlete confessed to being extremely excited when he received the invitation to star in Space Jam: A New Legacy.

“There was a moment when I thought, ‘Mommy, I’m going to do this. I’m really shooting Space Jam,'” said the star as he recalled the first time he wore the uniform of Tune Squad, the basketball team formed by the star and Bugs Bunny’s turn.

Space Jam: New Legacy was one of the titles that suffered from Warner Bros. decision. to launch simultaneously between theaters and HBO Max. The premiere is scheduled for July 15, 2021.

Check out the first photos of the film below: 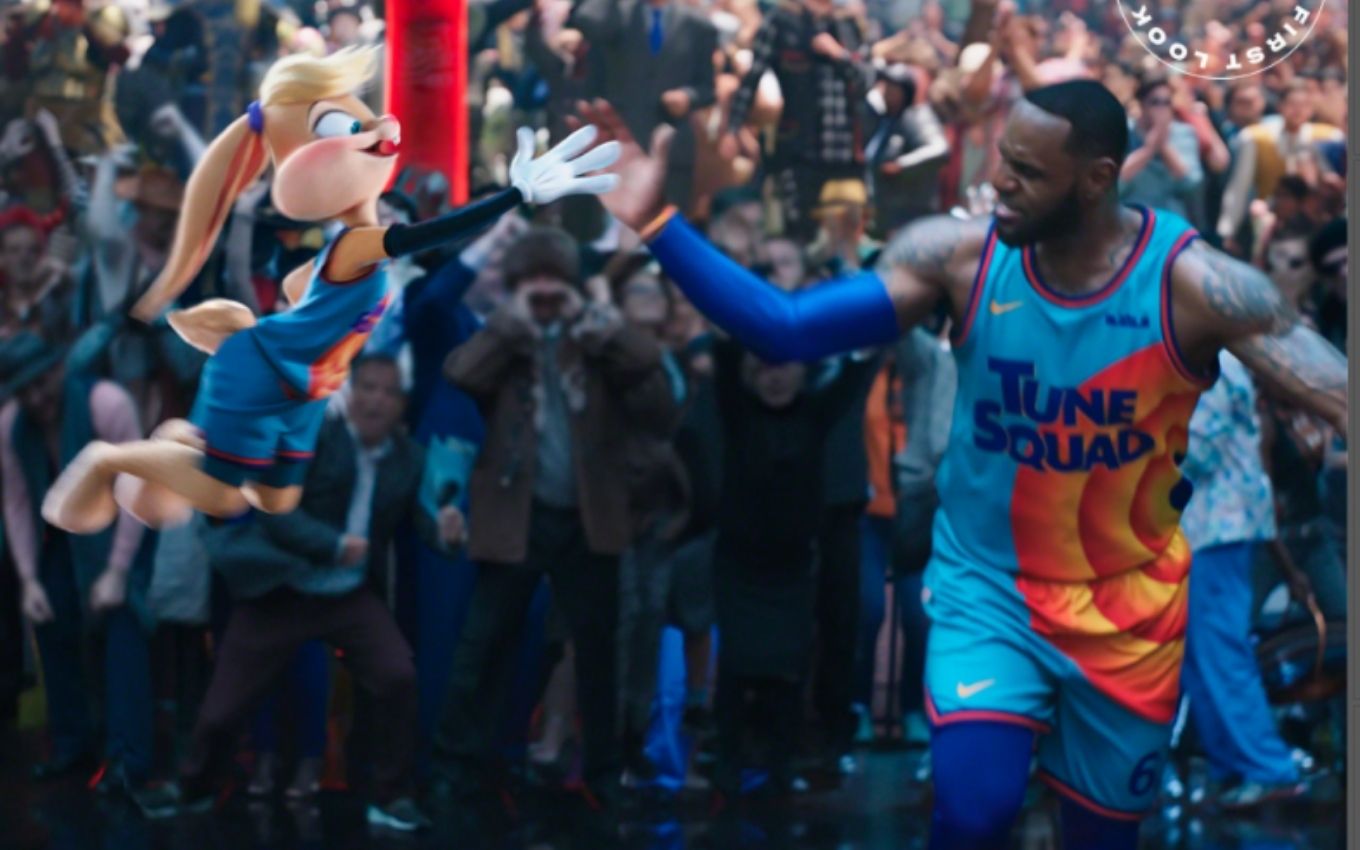 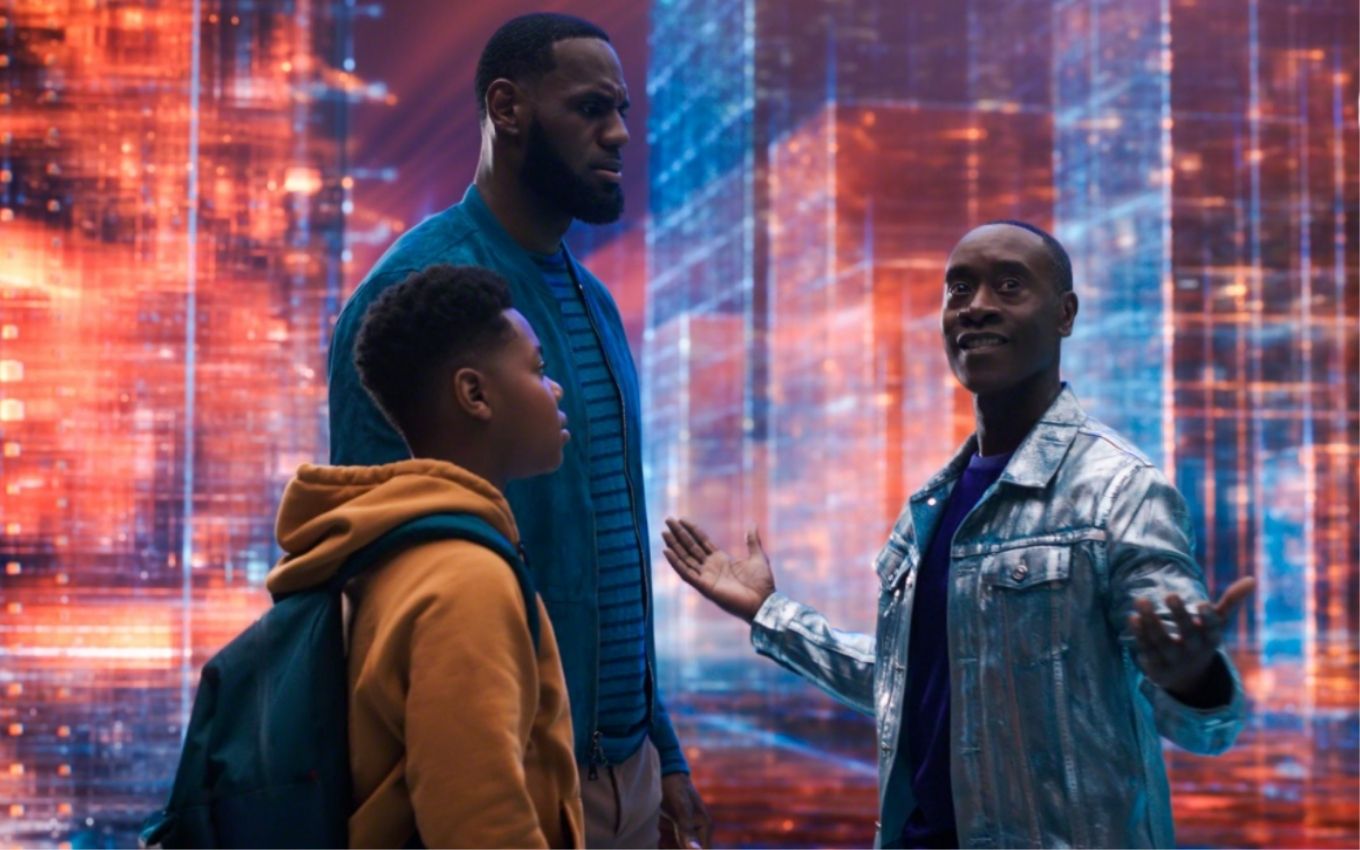 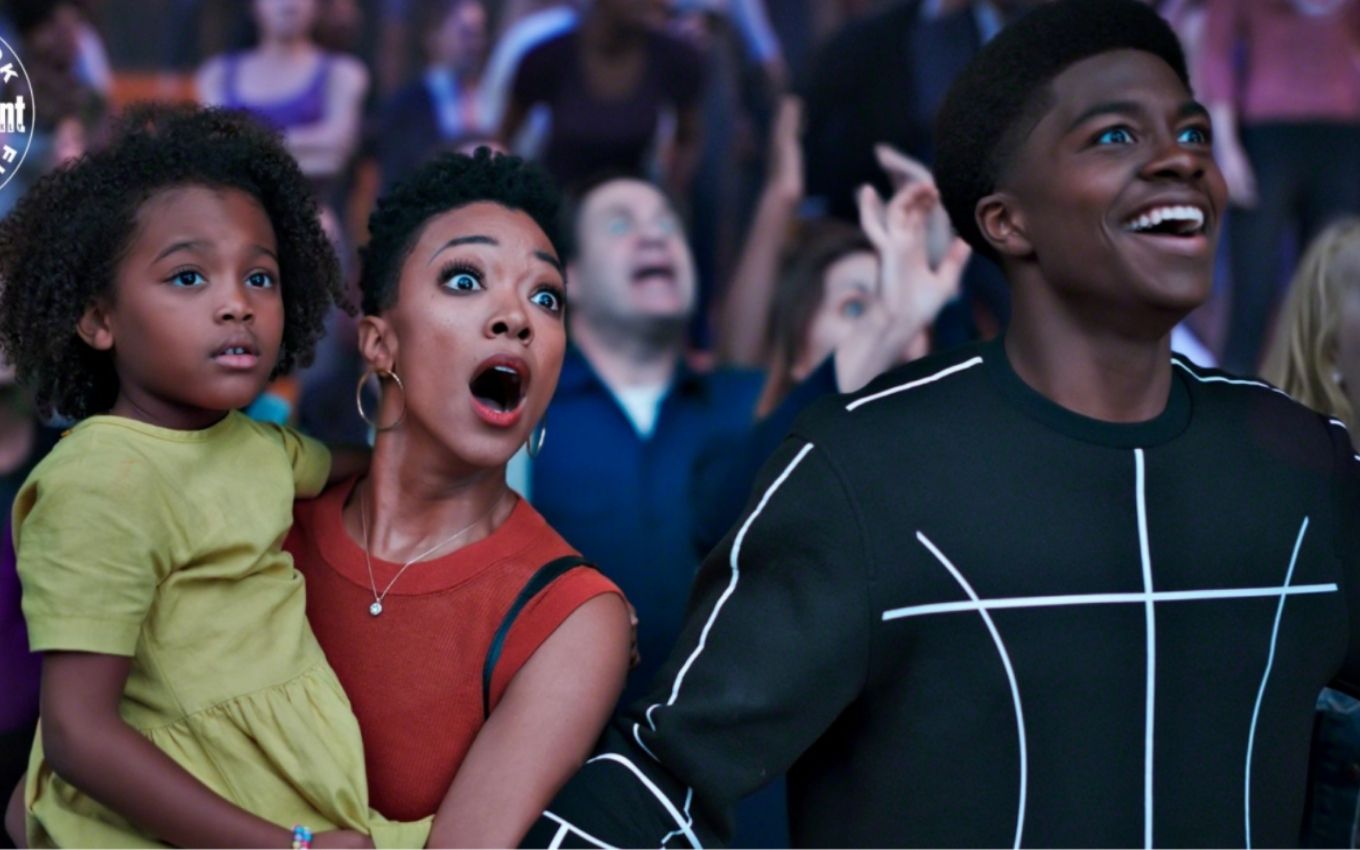 Sonequa Martin-Green and his children in the feature 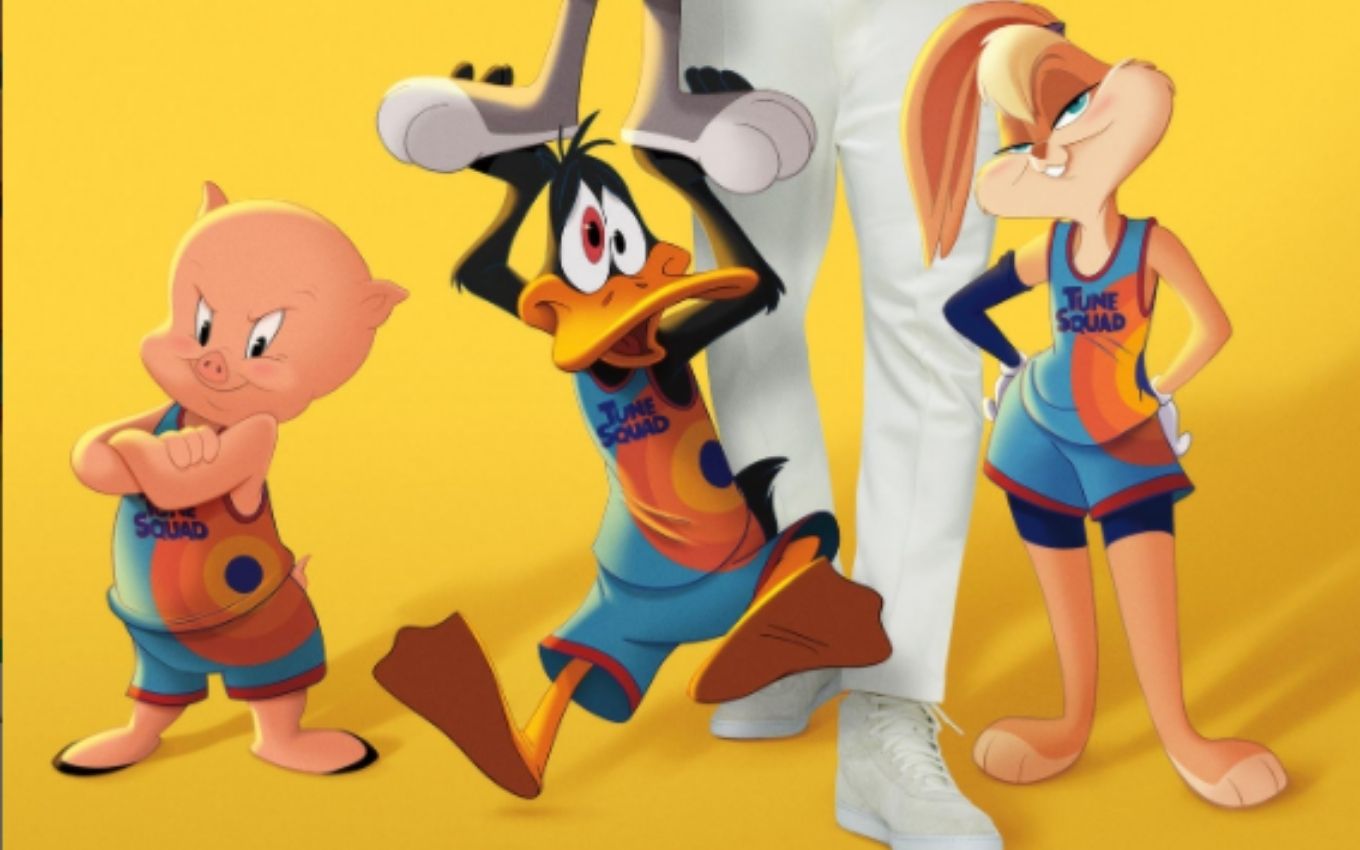 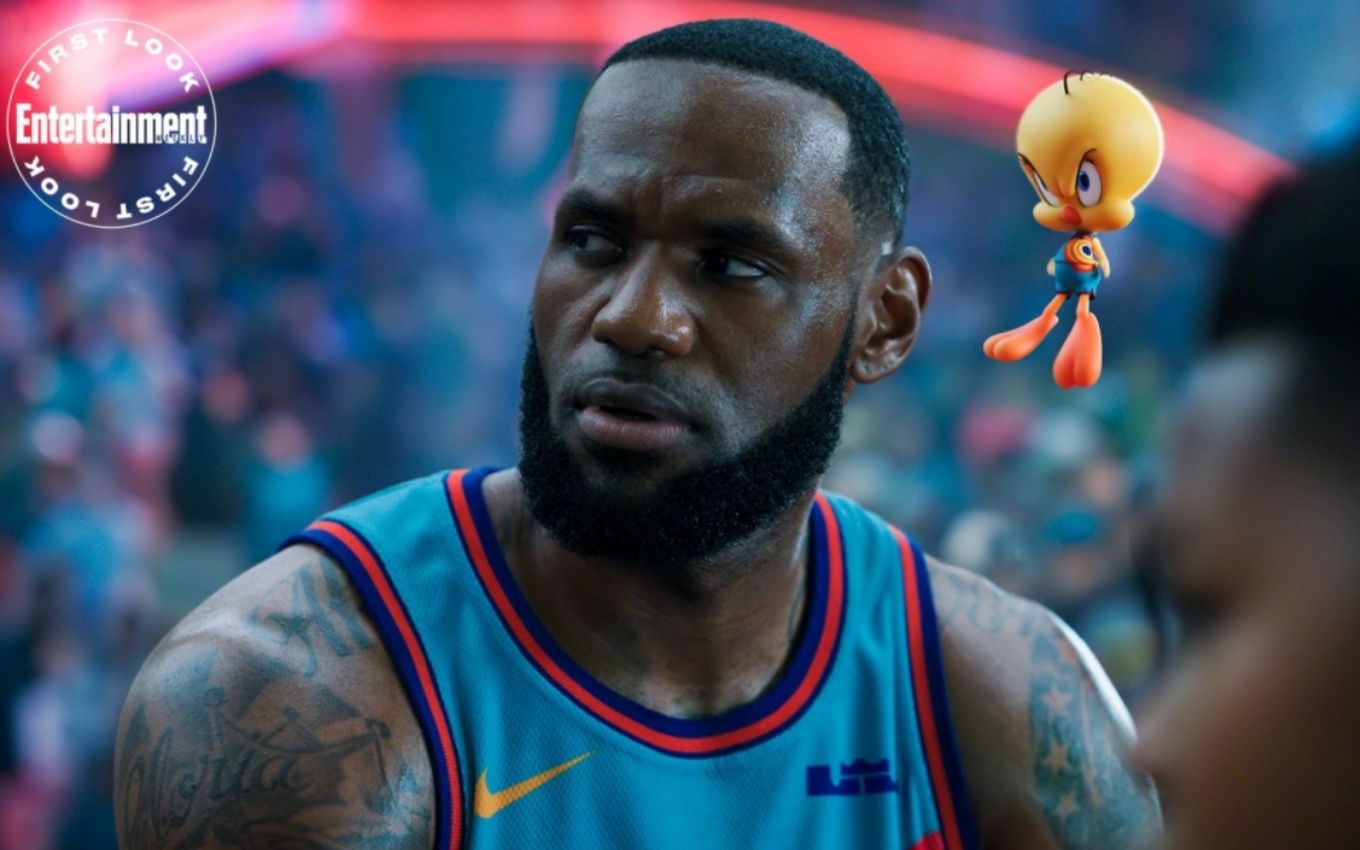 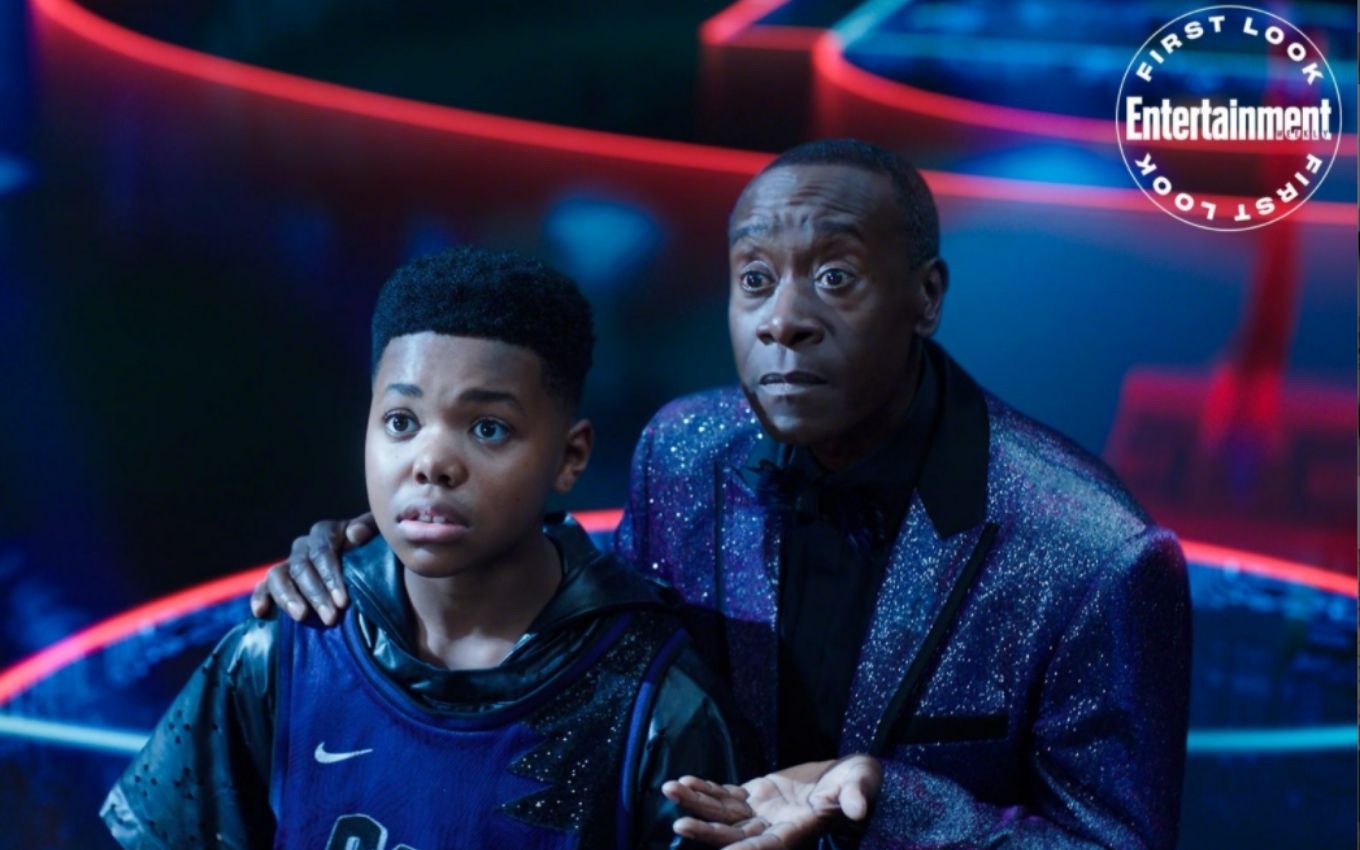 Share
Facebook
Twitter
Pinterest
WhatsApp
Telegram
Previous articleThe Prime Minister: A committee from the Central Council and the concerned ministries to solve the problems of the industrial sector
Next articleDani Calabresa speaks for the first time of accusations of harassment against Marcius Melhem: ‘So scary’ – Prime Time Zone

An Israeli researcher accuses Qatar of supporting Prince Hamzah’s man .. This is what a retired colonel responded to | A nation is...

BBB21: Pocah blames Thaís Braz as cause of feud between Fiuk and Arthur Picoli