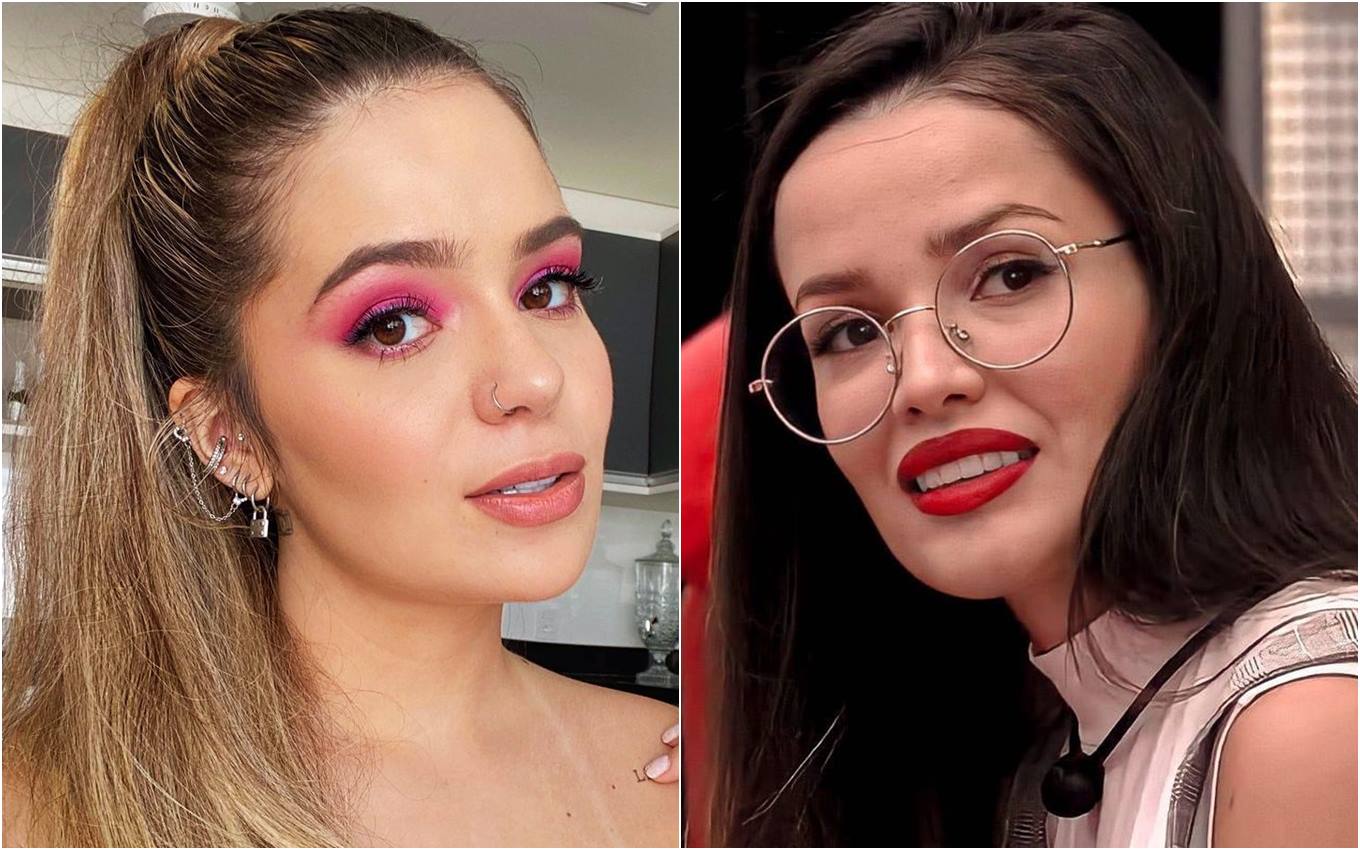 Viih Tube declared, once again, his fans to Juliette Freire in the final of theBBB21. Youtuber wrote a text so that the lawyer can read it as soon as she leaves the program. “Let me cheer for her in peace”, asked the blonde, referring to the attacks she has been suffering on social networks after having questionable attitudes in relation to Paraiba while still in confinement.

“Juliette, I really don’t know how you endured me at times, not just me, but the majority of the household who have doubted you at some point. You are so, but so good, that people doubt that you really still exist someone like that in this world of so much hatred “, wrote the influencer in an excerpt from the statement on the social network.

Throughout the publication, Vitória pointed out that, despite the troubled moments in her friendship with Paraiba, other situations marked her in a positive way. She also stated that she always had Juliette as her protégé in the game.

“And I know that there are people who do not support friendship, I understand, but let me cheer for it in peace, please. Be happy out here, fly my queen outlined, the friend who holds the hair in the PT and my favorite singer , you can’t even imagine what awaits you out here. Thank you for each teaching, I’ll never forget you or what you taught me from lesson to life “, she added at the end of the text.

Check out the full text below: