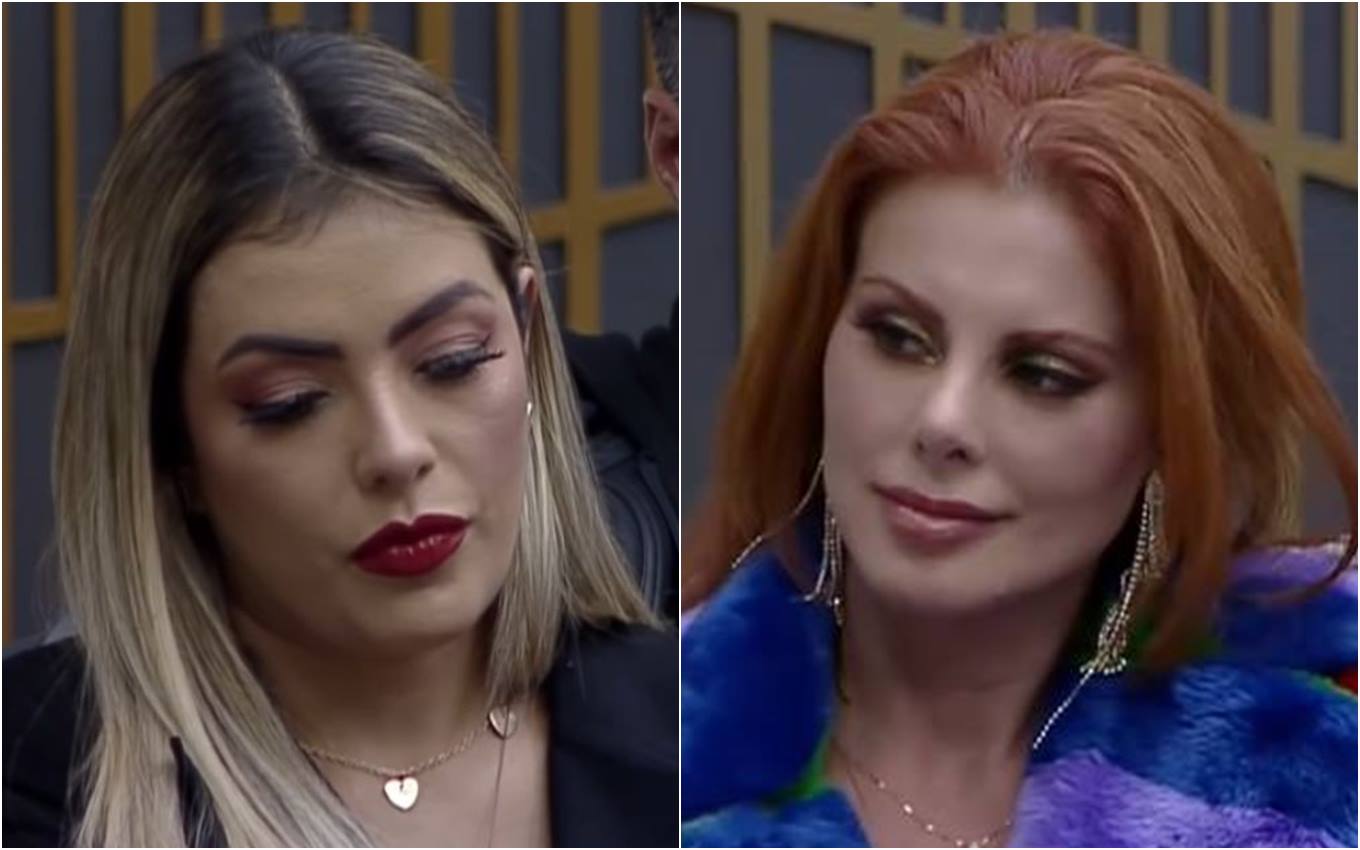 In Power Couple Brasil 5, Li Martins lamented that Deborah Albuquerque has been acting differently in recent days. The former Rouge assumed that she is feeling “excluded” by Bruno Salomão’s wife and also complained about Georgia Fröhlich’s behavior.

The singer vented with her husband, JP Mantovani, this Monday afternoon (19). Isolated in the bedroom, the two complained about being ignored by people they considered allies in the game.

“It looks like we were sidelined after everything we’ve done for them,” grumbled the model. “Total! That’s what I’m talking about. I’m feeling left out,” Li assumed.

JP then argued that he always tried to help Deborah and Bruno throughout the competition, but that he cannot understand why he lost the couple’s alliance.

“She’s talking to me, but do you know when it looks like she’s talking just to not be unfriendly? [Ela tá] pretending it’s okay. Georgia doesn’t even look at my face,” added Li.

During the conversation, Li also highlighted that she is not feeling totally alone because she has the company of Mari Matarazzo and Matheus Yurley. Over the past few days, the singer and her husband have become very close to the influencer couple. Deborah even criticized the fact that her friend was close to her biggest rivals. “I don’t understand,” complained the redhead in conversation with Georgia and Thiago Bertoldo.