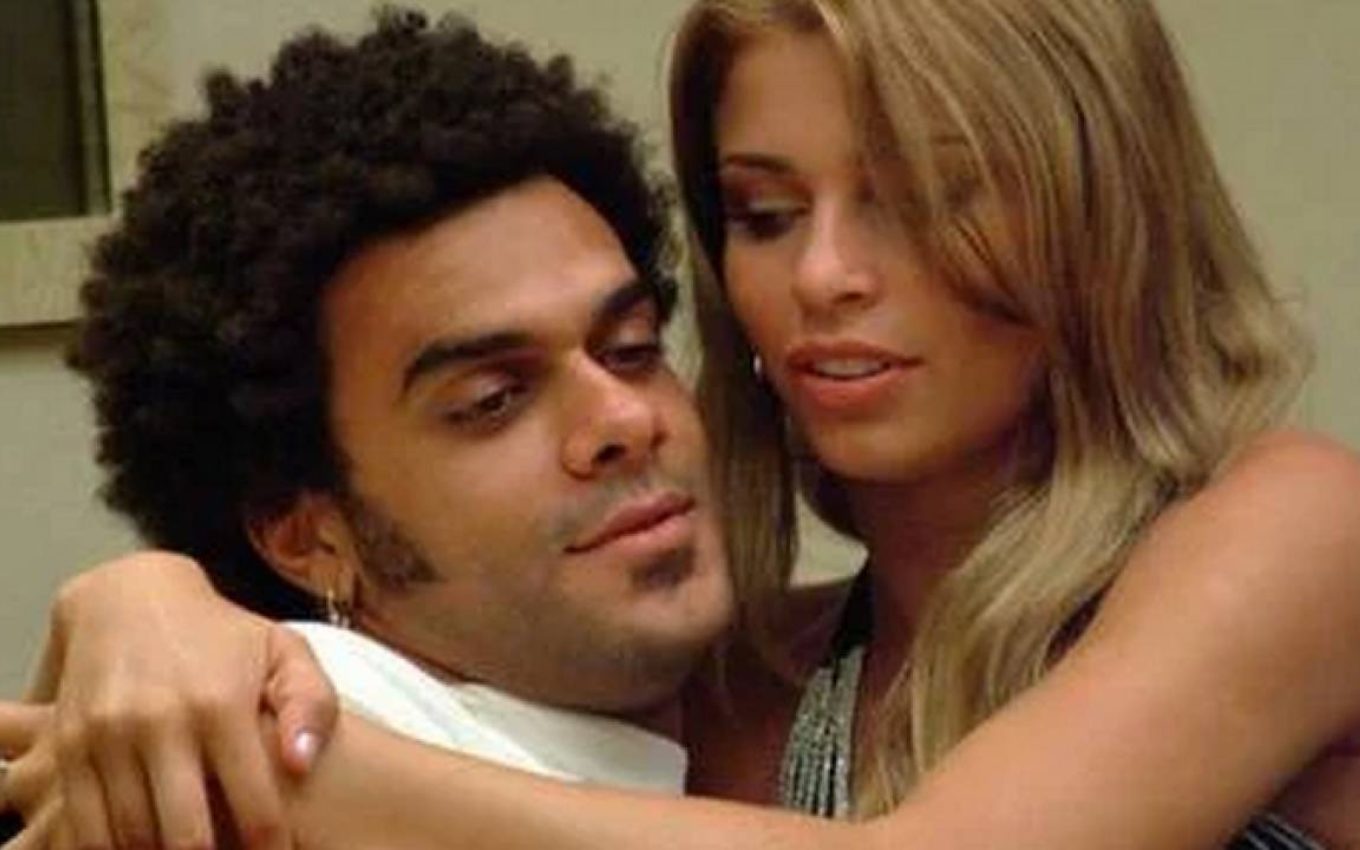 The reality show Ilha Record hasn’t even premiered yet and has already caused the end of a relationship. Samy Lee decided to end his marriage to Pyong Lee after the network released images of the illusionist under the quilt with another participant, Antonela Avellaneda. Before them, several other couples had seen their relationships fall apart because of betrayals on TV shows.

Even Grazi Massafera and Sabrina Sato got into such trouble. The blonde attended BBB5 and stayed with Alan Passos, even though she knew he had a girlfriend outside the most watched house in Brazil. The girl ended up losing the boy to confinement.

At BBB3, Sabrina Sato conquered Dhomini Ferreira, and the two formed one of the most beloved couples in the entire history of the reality show — even with the fact that he has a serious relationship outside the program.

Recall seven relationships that ended because of betrayals on reality shows:

One participant took the expression “family exchange” a little beyond what was proposed in the reality of Record. The dynamic worked like this: in each episode, two mothers of families changed houses to feel in their own skin what it was like to live with the other’s husband, children and routine (and so that family members could feel the importance of the mother as well) .

In an episode shown in 2011, the writer Clara Averbuck moved house and left her husband, musician Reginaldo Lincoln, with the other participant, Daniela McMullan. The two strangers had a quick affair and cheated on their respective spouses throughout the week of the show’s taping.

The Troca de Família did not show explicit scenes, out of respect for the children of each couple, but it did show the adulterers entering a room together and closing the door, with animated expressions. It was Clara herself who exposed the betrayal in reports on her blog (after learning the whole story through her husband’s confession). The marriage is definitely over. 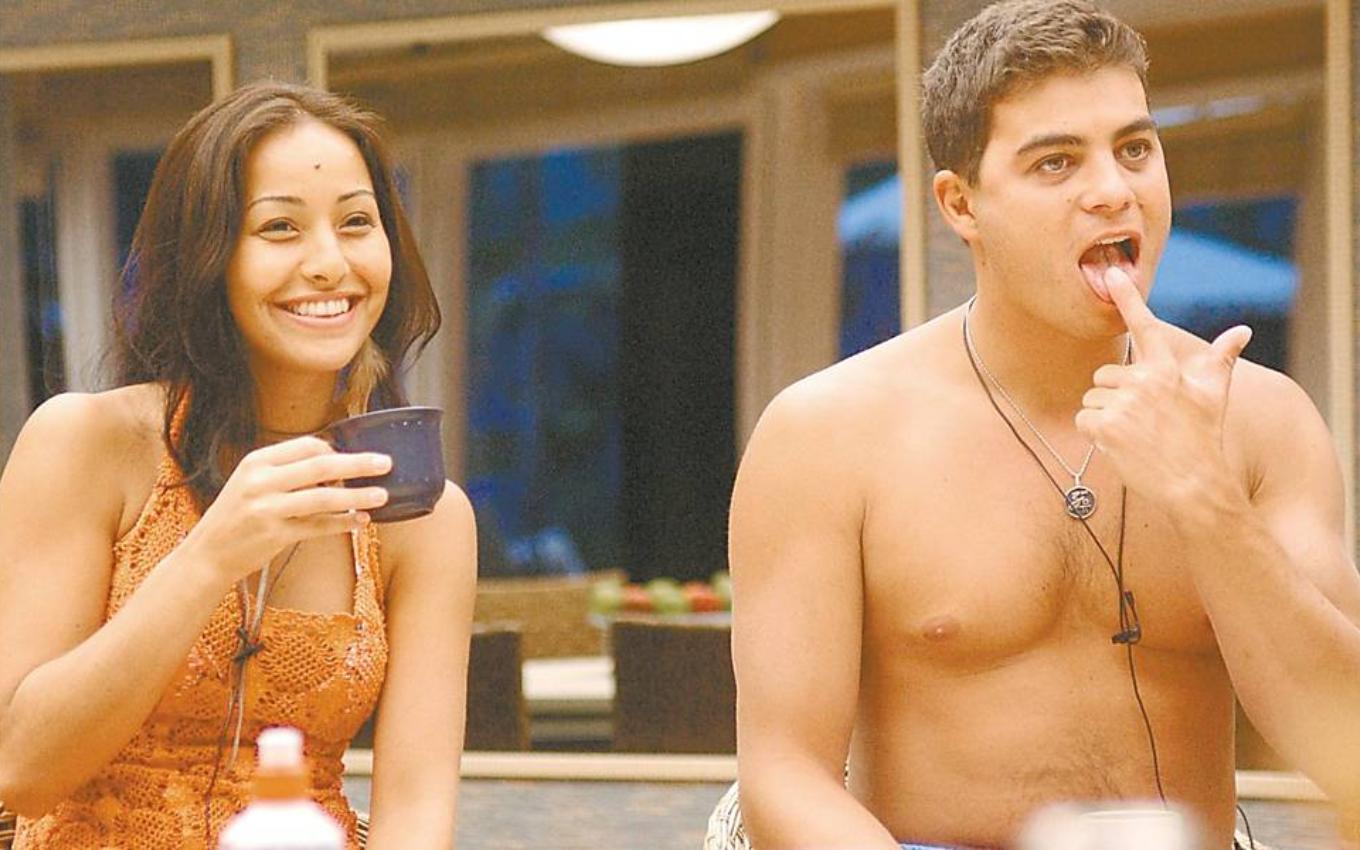 Sabrina and Dhomini became a couple

Dhomini signed up for Big Brother Brasil at the encouragement and insistence of his then girlfriend, Manuela Zanith. Little did she know that, in confinement, he would have an affair with Sabrina Sato. Even so, Manuela continued to support him throughout the entire program, going to all the walls. In the final, she was also there, and Pedro Bial promoted a meeting between Manuela and Sabrina. The relationship ended, and Dhomini chose to stay with the former dancer of Domingão (relationship that also came to an end). 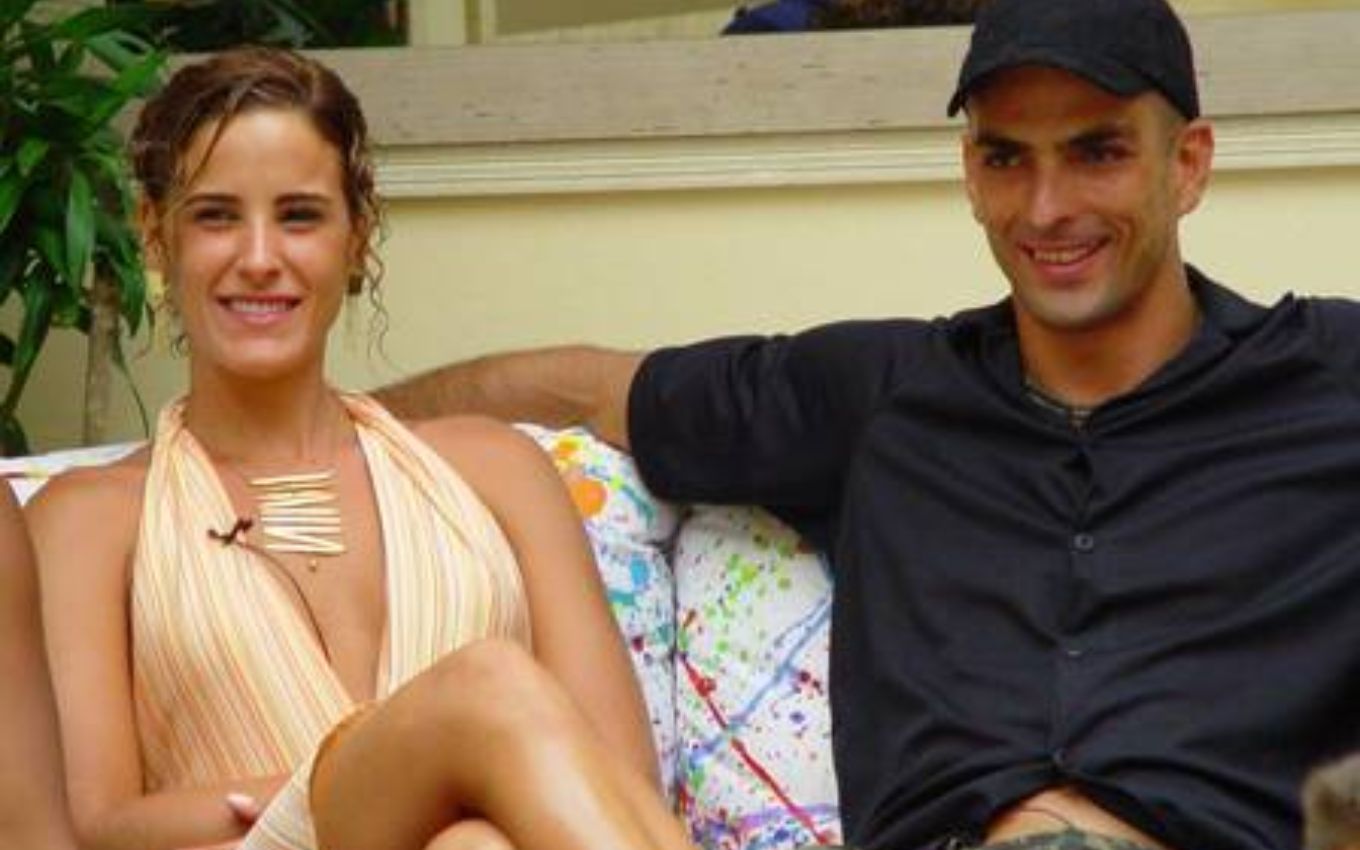 Dourado cheated on his girlfriend with Juliana

Marcelo Dourado had a girlfriend, Fabiana Moraes, when he joined BBB4. But during the program, he and participant Juliana Lopes engaged in a hot romance, with spicy scenes of the two kissing and moving the comforter. Fabiana could not take the hit and decreed the end of the relationship when she saw the betrayal on TV. 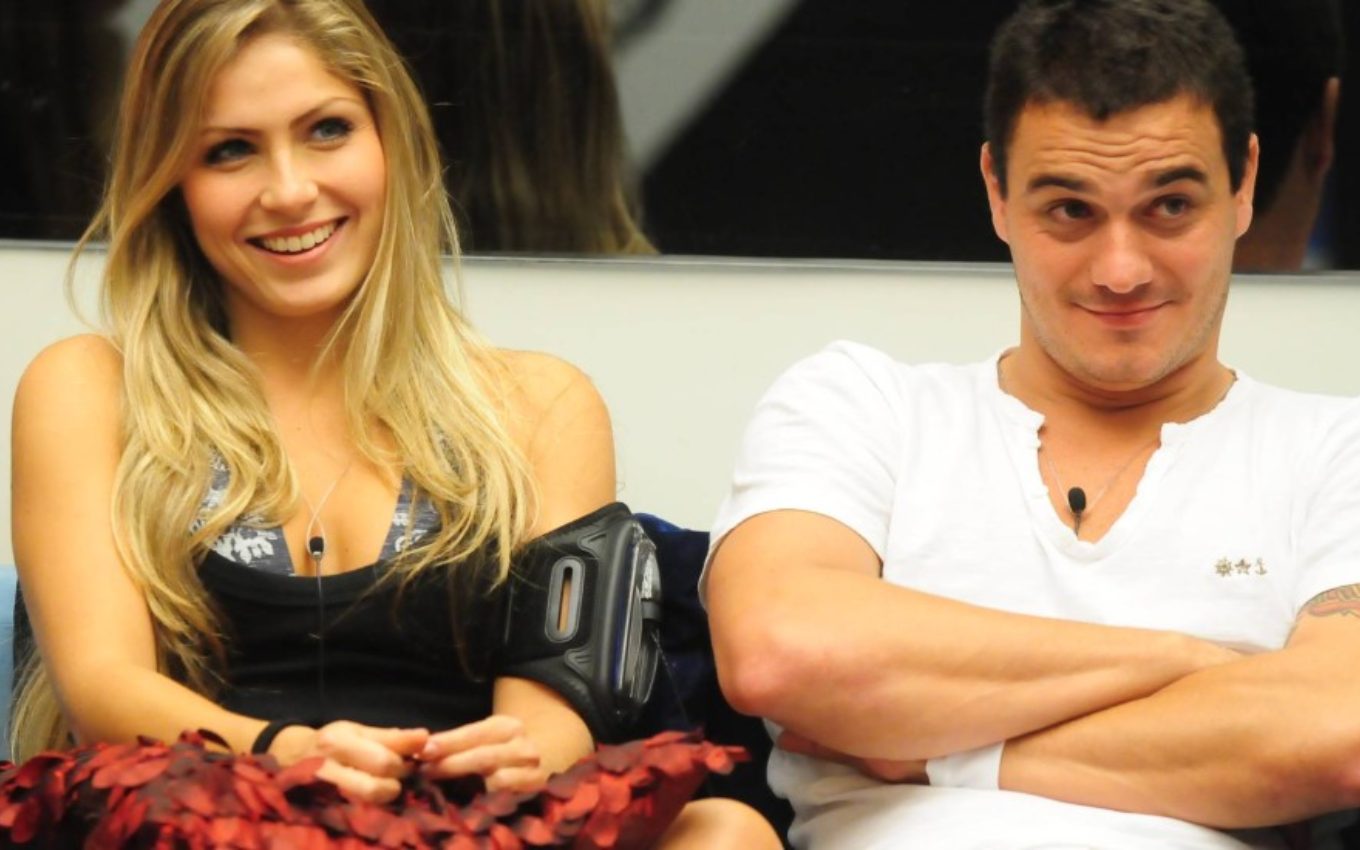 Rafael de Oliveira, from BBB12, threw his relationship away for a conquest attempt. He joined the program while dating Camila Patorini, but at the house he met Renata Hurtado and fell in love with her. In order to try to be with the suitor, he even said that his girlfriend was dead to him.

The strategy really hurt Camila, who decided to end her (already failed) relationship and campaigned for Rafa to leave the program. Her mother even threatened to sue the BBB participant. Rafael left the single reality show. He even managed to stay with Renata after the reality show, but the relationship did not take off. 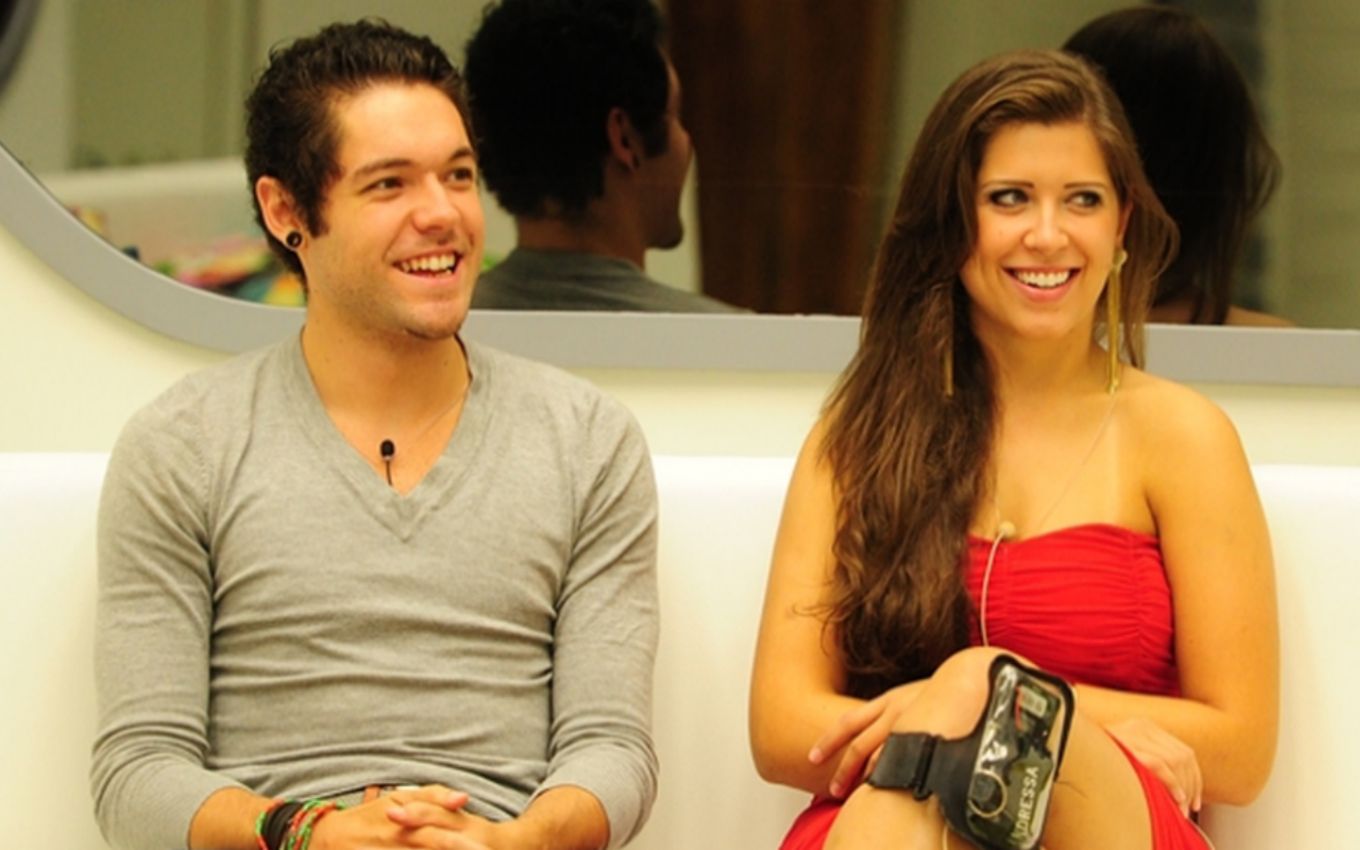 Nasser and Andressa fell in love

Andressa Ganacin had been in a serious relationship for nine years when she joined the BBB. She even said that she had never kissed another man in her life. But it didn’t take long for her to meet another mouth: she quickly became involved and stayed with Nasser Rodrigues. The affair began under the duvet, and days later the two had the courage to take on the romance for the cameras.

It was Jean Nunes, who was then a longtime boyfriend of the ex-BBB, who went wrong. Their relationship came to an end, and Andressa and Nasser are together to this day. 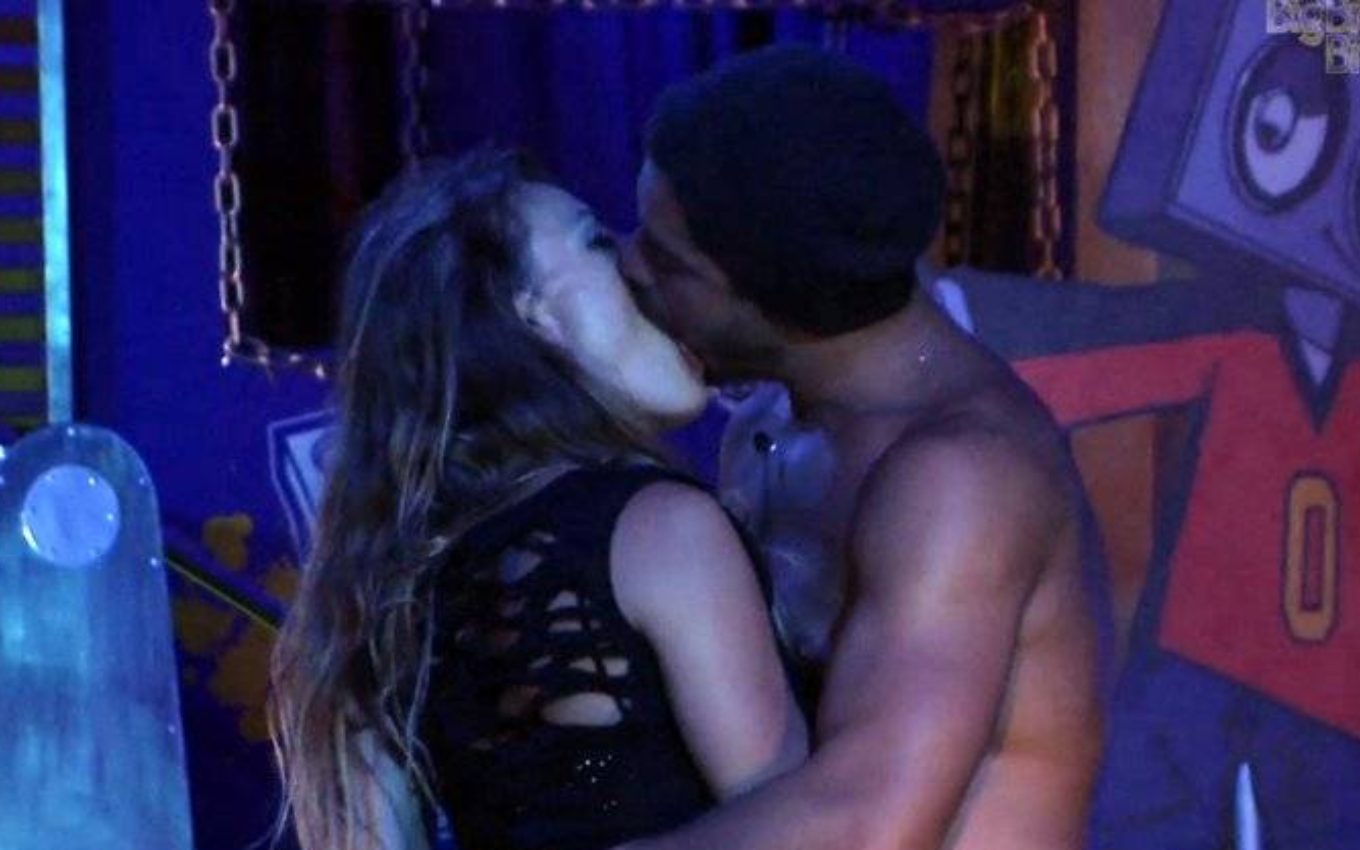 Another betrayal took place at BBB13. Natália Casassola entered the BBB for the second time (she had already participated in the eighth season) at first very well behaved, restrained, in a serious relationship with Edoardo Hauer. Until, in a speech, Pedro Bial mentioned that boyfriends “cheat and get distracted” outside the house. It was enough for her to turn the key.

The participant became much more relaxed and exchanged hot kisses with Yuri Fernandes. “When Bial said that, it burned right away. I was well behaved, playing house. Now I’m playing doctor. He must have gone on a trip, because his friends must be all over the place. He won’t take the pressure,” he said she within the program. Dating really had no future. 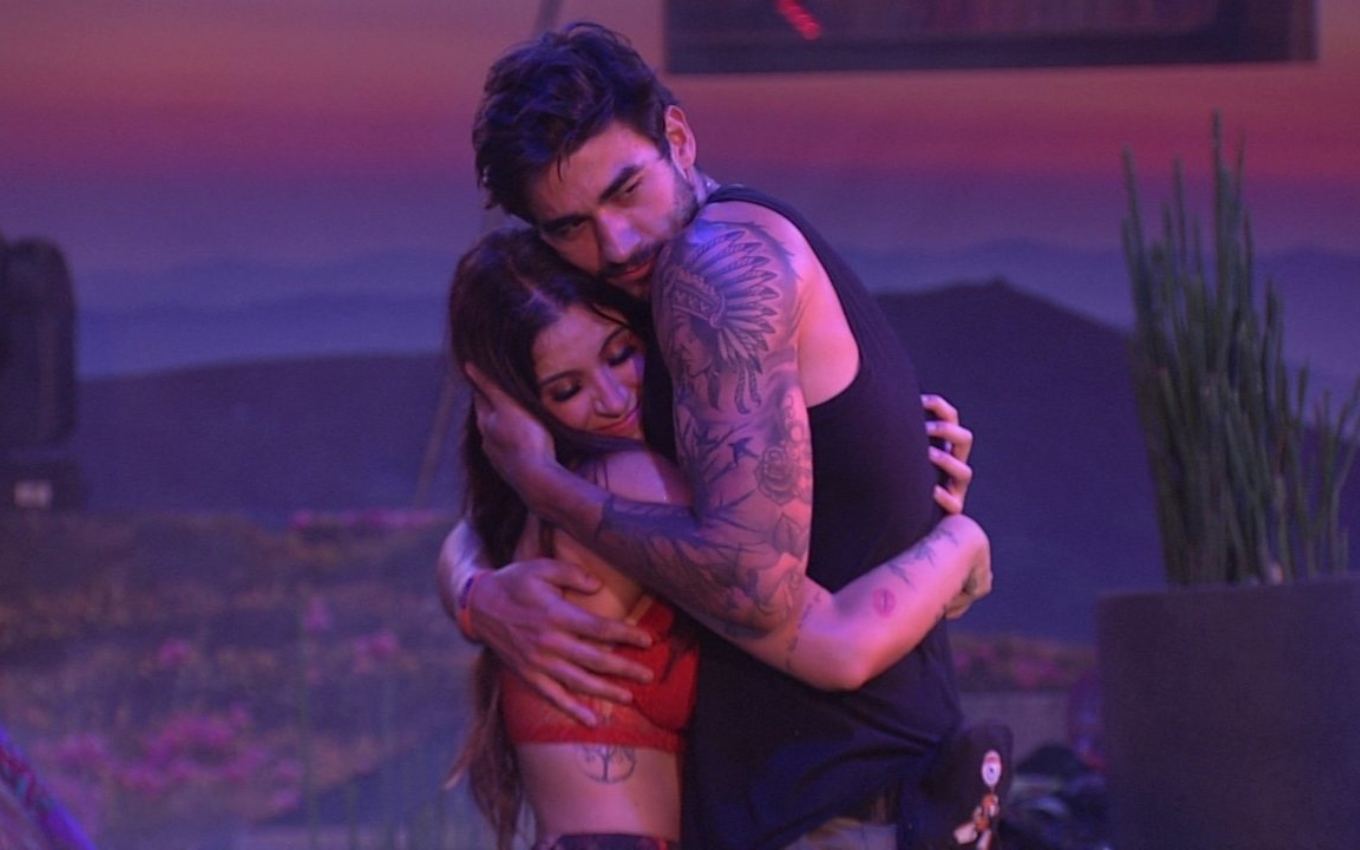 Digital influencer Bianca Andrade joined BBB20 dating Diogo Melim, one of the members of the band Melim. But inside the house, she established a strong bond with Guilherme Napolitano. The two said they were just friends, however, during a party, a strong atmosphere of physical attraction between them was observed by the public. They almost didn’t kiss.

But this “almost” was enough for the attitude to be considered a betrayal on the part of Bianca. After the elimination of the sister, she and her boyfriend talked and decided to end the relationship.