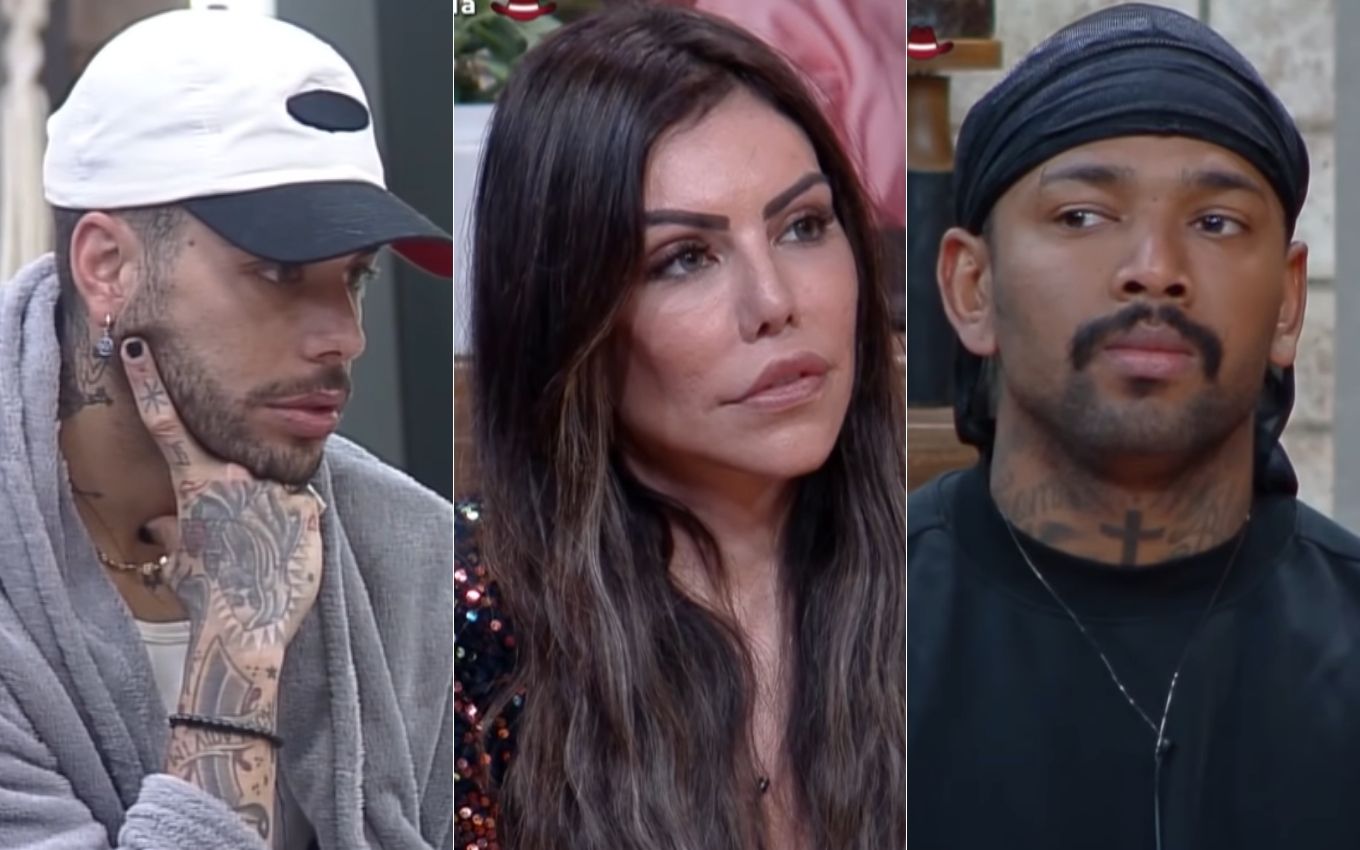 Eliminated from A Fazenda 2021, Liziane Gutierrez detonated Gui Araujo and Nego do Borel. This Friday (24), the model called the pedestrians “disguised”, in addition to accusing the funkeiro of being “unbearable and a liar”. Within the reality, the survivor of the farm was surprised by the criticisms of his former companion in confinement.

“I’m impressed, I didn’t expect her. Gee, I don’t think she slept well that night. I think she needs to sleep, watch all the episodes, see everything. Who else came close to her, talked and hugged and then talk about these things. I think that she woke up and went straight there, but I really respect everything she’s saying. I was one of the only people who exchanged ideas with her, I was her partner,” explained the singer.

During the recording of the painting A Fazenda – Última Chance, shown on Sundays at Hora do Faro, Anitta’s ex-boyfriend was also labeled as “unsympathetic”. “Thank you very much, I’m very happy! If I’m unsympathetic, imagine what people think she was”, he opined, in a mocking tone.

Sthefane Matos, winner of Paiol TikTok, received the same review. “But she is too, so I understand, it’s all right,” countered the influencer. “Sthe, let me tell you something, stop being Maria go with the others, it won’t get you anywhere in the game. I can see you’re going for the others, let’s see how far you go in the game going for the opinions of others,” said Liziane.

Erasmo Viana received the plaques of “manipulator and bad character”, while Victor Pecoraro was called “mimicry and false”. Tati Quebra Barraco was praised as “honest and friend”.