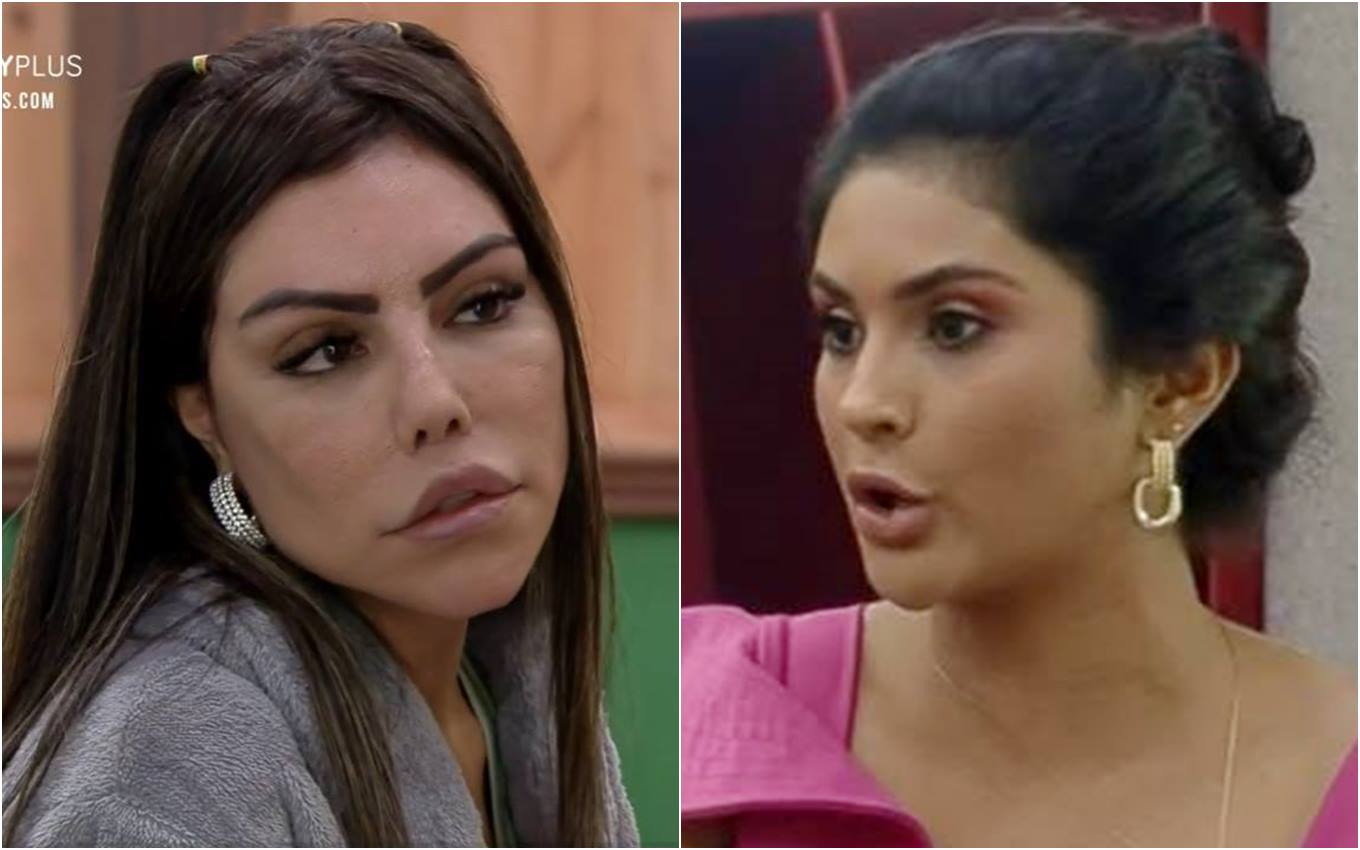 Liziane Gutierrez became the target of attacks in the activity, worth four spots for the farmer’s first test of A Fazenda 13. After the end of the dynamic, the girl questioned Mileide Mihaile’s attack. “I just wanted to understand,” explained the model at dawn this Wednesday (15th).

“I thought it was ok [o nosso convívio]”, Liziane commented. Upon hearing the game opponent’s statement, the digital influencer took the opportunity to opine on the behavior of the other confined.

“I just wanted to understand. From the beginning, I’ve been feeling, I may be crazy, but I feel like there are people here who don’t give me a break. I try once, I try twice, I won’t keep trying. I didn’t get closer to you because I didn’t find a loophole, I have nothing against you”, Liziane clarified.