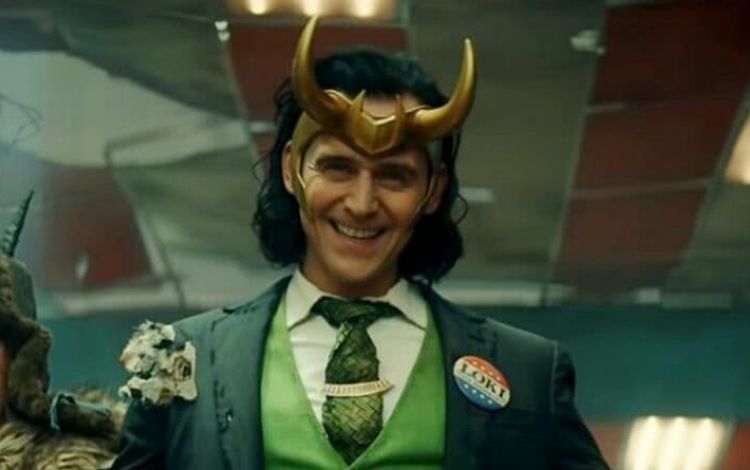 The first season of the production starring Tom Hiddleston comes to an end this Wednesday, 14

Reproduction/Disney+/14.07.2021‘Loki’, starring Tom Hiddleston, will have a second season

The last episode of the first season of “Loki” was made available this Wednesday, the 14th, on the Disney+ and Marvel revealed in a post-credits scene that the series will have a second season. No further details have been released about the continuation of production led by Tom Hiddleston, who again lives the God of Cheating. The end of the first season pleased the public and ended up in the most talked about topics on Twitter this Wednesday. Next Wednesday, 21, fans of the series will also be able to know a little behind the scenes of this super production and see exclusive images of “Loki” in the third episode of the documentary series “Marvel Studios Avante”.

Directed by Kate Herron and scripted by Michael Waldron, “Loki” is Marvel’s third production made exclusively for Disney+. The first series of its kind made available on the streaming platform was “WandaVision”, starring Elizabeth Olsen and Paul Bettany. In addition to being highly talked about on social media, the production received critical acclaim and received 23 Emmy nominations last Tuesday 13. The second Marvel title released on Disney+ was “Falcon and the Winter Soldier”, which was also noted for the Emmy receiving five award nominations. The plot of the series starring Anthony Mackie and Sebastian Stan is a bridge to the upcoming “Captain America” ​​movie.