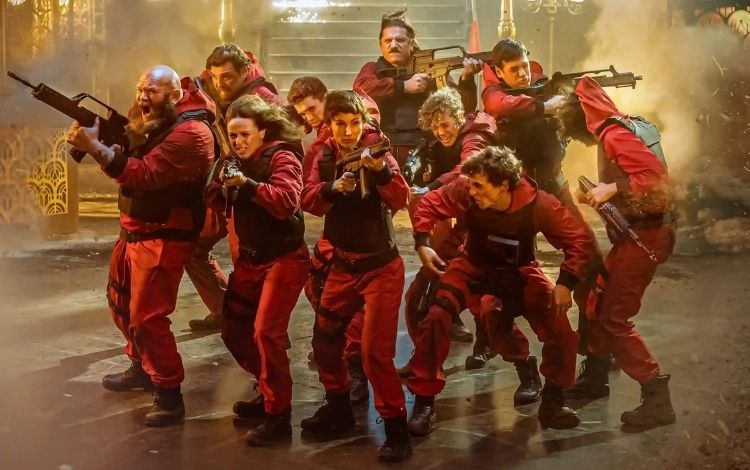 One of the great successes of Netflix is about to win a new season. Part 5 of “The Money Heist” arrives on the streaming platform this Friday, 3rd, but as the fans’ anxiety is high, the first 15 minutes of the first episode of the season were made available (watch below). In the new episodes, the mission at the Bank of Spain already extends for 100 hours. robbers rescued Lisboa (Itziar Ituño), but o Professor (Álvaro Morte) was captured by Sierra (Najwa Nimri) And there is no escape plan. Furthermore, the army emerges as a powerful enemy and the biggest theft in history could turn into a war. The Spanish series debuted in 2017 and has become a real phenomenon. Over the seasons, there were 2,000 minutes of action, more than 600 red jumpsuits were worn, and a million scenic 50-euro banknotes were printed. Filming took place in over 300 locations spread across seven countries, namely: Spain, Thailand, Denmark, Panama, Portugal, Italy and the United Kingdom. Watch the first 15 minutes of “La Casa de Papel – Part 5: Volume 1”: