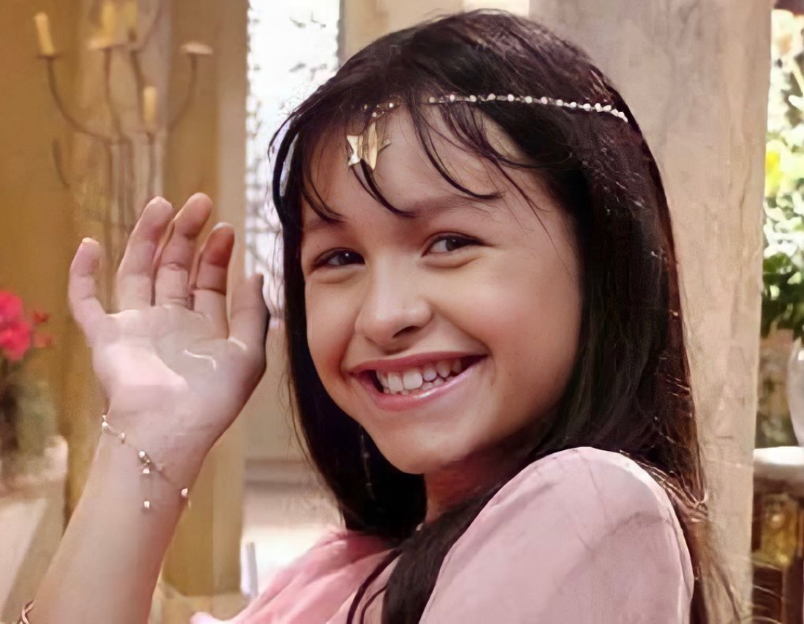 In an Instagram publication, the actress remembered the character Khadija, daughter of Giovanna Antonelli in the story; soap opera returns to the air after 20 years, in ‘Vale a Pena Ver de Novo’

The actress Carla diaz celebrated on social networks the return of the soap opera “O Clone“, which will be repeated after 20 years. In a publication made on Instagram this Wednesday, the 1st, the ex-BBB remembered the character Khadija, daughter of Jade, the character of Giovanna Antonelli, and Said, played by Dalton Vigh. “This soap opera that I have so much affection for and that represents a milestone in my career. After all, Khadija is eternal, right?”, wrote the actress in the publication, which accompanied a photo of her as the character. “Inshallah,” he added, quoting Khadija’s catchphrase. The announcement of the return of O Clone was made by the presenter Ana Maria Braga this Tuesday, 31. Just like Diaz, the The presenter also said that the soap opera, the first in which she made a cameo, “marked life”. “I had just come out of my serious cancer phase, where I had shaved my head, my hair was starting to grow back, it was swollen from chemotherapy. It was a time that marked my life a lot, I kept working and it made all the difference that I went [participar da novela] at this very special moment, I had just arrived at Globo”, said the presenter. A success for Glória Perez, the rerun of O Clone starts from October 4th, replacing ‘Ti Ti Ti’, in “Vale a Pena Ver de Novo”.