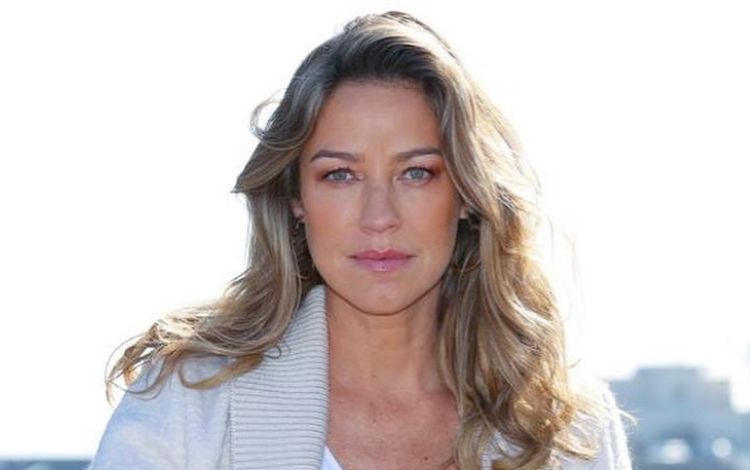 Reproduction/Instagram/luapio/28.04.2021Luana Piovani made an outburst after being invited to a movie with influencers

The actress Luana Piovani revealed this Thursday, 30, that she was invited twice this month to participate in a film starring digital influencers with “millions of followers”. Quite outspoken, she criticized the fact that the number of followers was considered when getting a job. “People aren’t even ashamed, aff,” he wrote in an Instagram post. A follower commented that Luana also ended up being an influencer for the content she posted on social networks and a follower came out in defense of the artist: “Influencers live off Instagram advertising, it’s not Luana’s case, besides, they’re not actors in her majority. And there is everything that is said to influence that only by divine mercy, Luana talks about it”.

The actress agreed with her follower and replied: “Well, people get caught up in the small ones, I’m talking about the majority, the big ones, it’s not possible that they don’t understand… they like attention”. In the publication’s comments, the actress received support and was praised for her “sincere” manner. Luana expressed her opinion by posting photos of the character she played in the last feature film she shot. “My first underground movie, but it hasn’t been released yet. It’s called ‘Bigger Than the World’. Did Mina, nose piercing, discolored eyebrow and micron bangs. So looking forward to the release…”, she wrote in the caption of the post. Luana, who currently lives in Portugal, began her career as a model in 1990, and shortly thereafter debuted in Globe in the miniseries “Sex Appeal” (1993). Her career as an actress was gaining ground and she starred in several soap operas, movies and plays. Luana has also presented programs on MTV, GNT and Portugal.