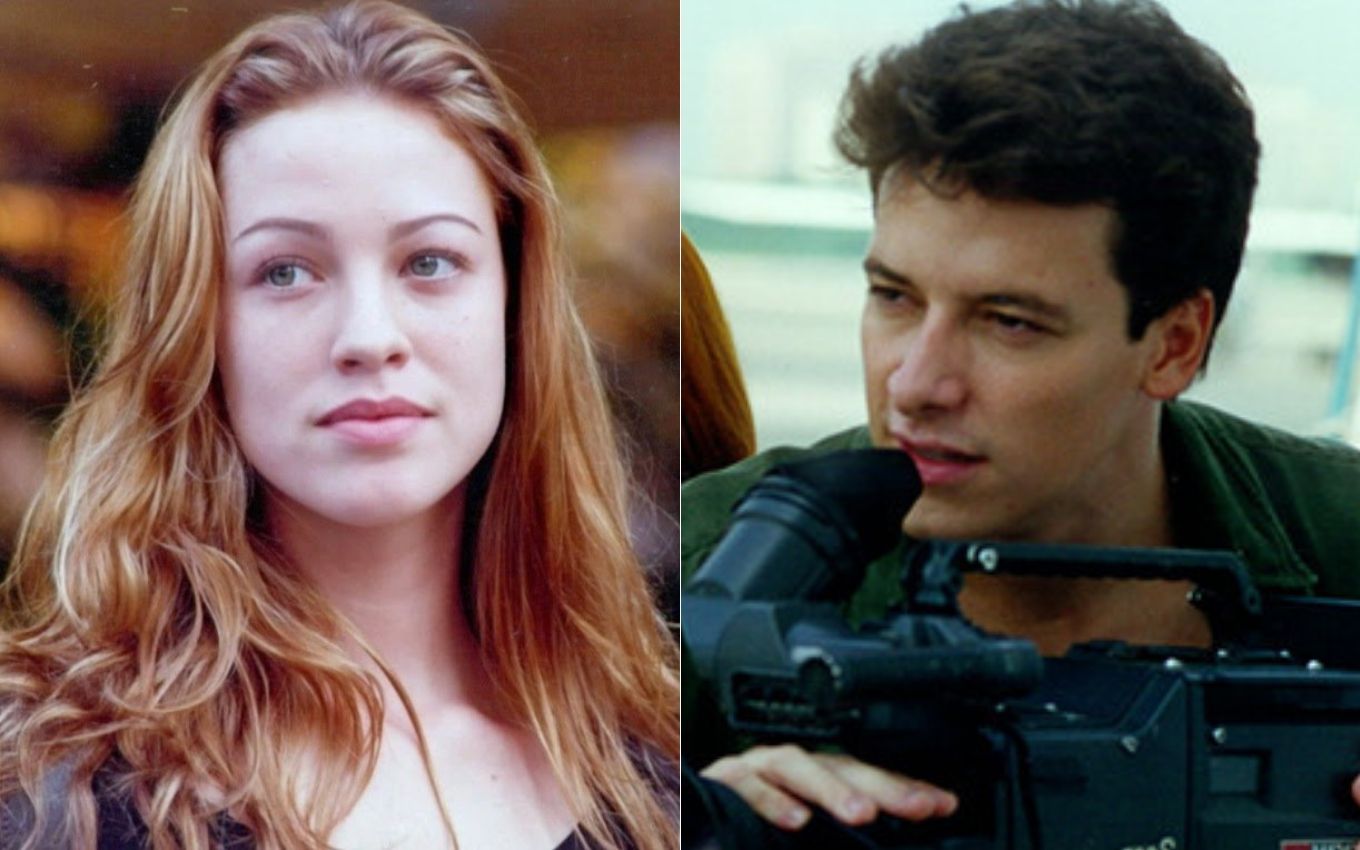 Many actors stood out during the 27 seasons of Malhação – which will go off the air at the beginning of next year. However, some names went unnoticed and only came to shine in other works on television – the case of Luana Piovani and Rodrigo Faro. The actress stood out in Suave Veneno (1999), while the presenter reinvented his career by becoming a presenter for Record.

The blonde was in the third season of the plot, in 1997, as Patricia. In an interview with Fofocalizador, from SBT, the actress said she was forced to be in the cast. At the time, she had just lost a role in Bad Angel (1997).

Luana remembers that she received a call from a director about Malhação, but she didn’t readily accept the invitation: “I thanked her and a telegram arrived at my house… If it wasn’t by force, I don’t know what force is,” he said in era.

In the fourth season (1998), Rodrigo Faro starred in Malhação as the young Bruno. She was paired with Cassia Linhares, who lived the sweet Alice. As in the traditional plot recipe, the good guys fell in love and had to face several difficulties to stay together.

Check out who else was in Malhação’s cast:

Camila Pitanga was another who appeared in the cast of the youth plot. The actress played Alex in the second season of the soap opera, in 1996. The rebellious girl wore short hair with her nails painted blue, and her style became popular among viewers. 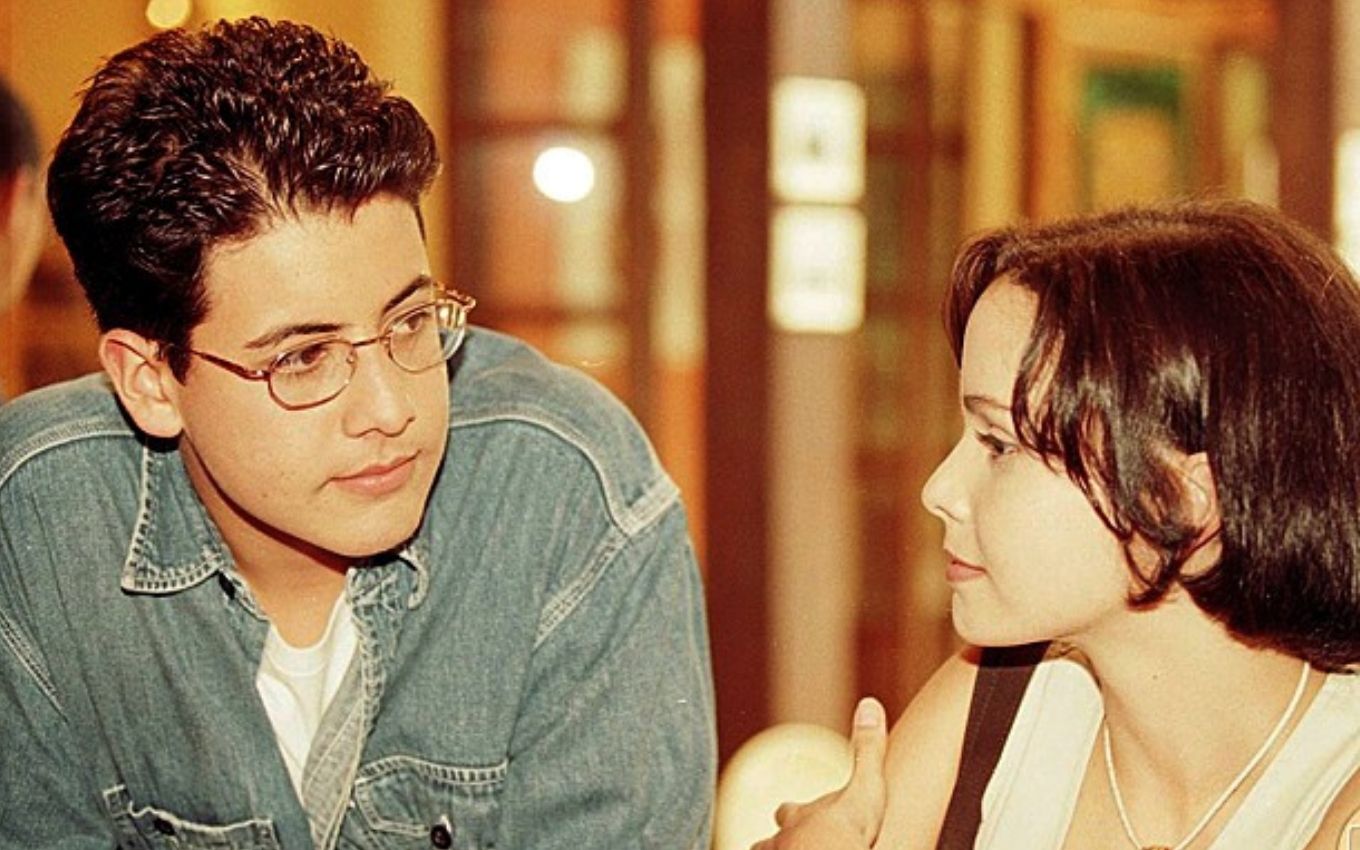 Recently seen in the rerun of Ti Ti Ti (2011), the actress began her television career as Antônia in Malhação. The shy girl didn’t have much influence during the 1999 plot, but was always beside her friend Fabinho (Bruno de Luca), one of the original characters in the soap opera. 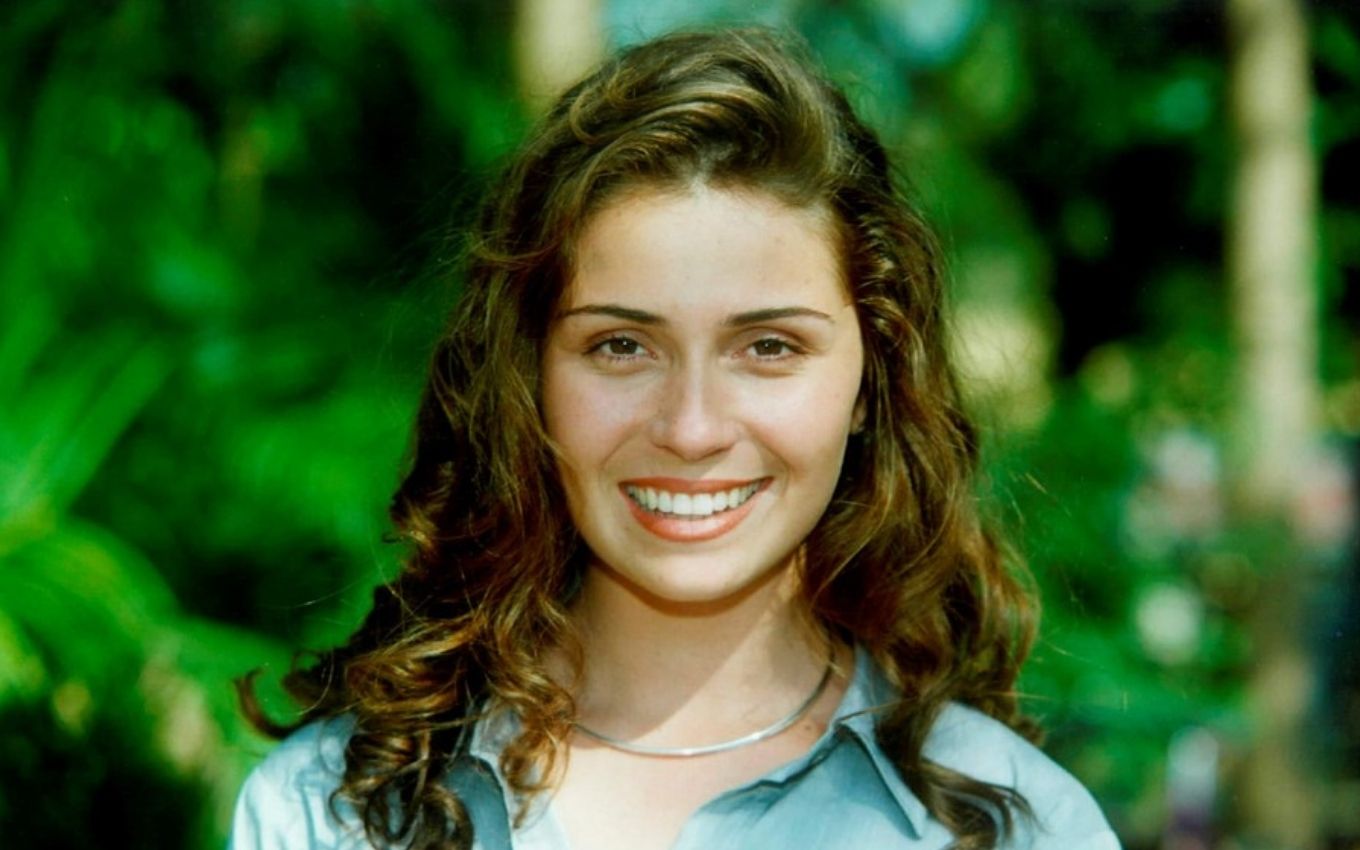 Even at 22 years old at the time of the plot, the actress was not in the cast of Malhação students. She played the role of teacher Isabel, who later became director of the Multiple Choice. The daughter of teacher Pasqualete (Nuno Leal Maia) also took the heart of her colleague Vítor (Ligurgo Spinola). 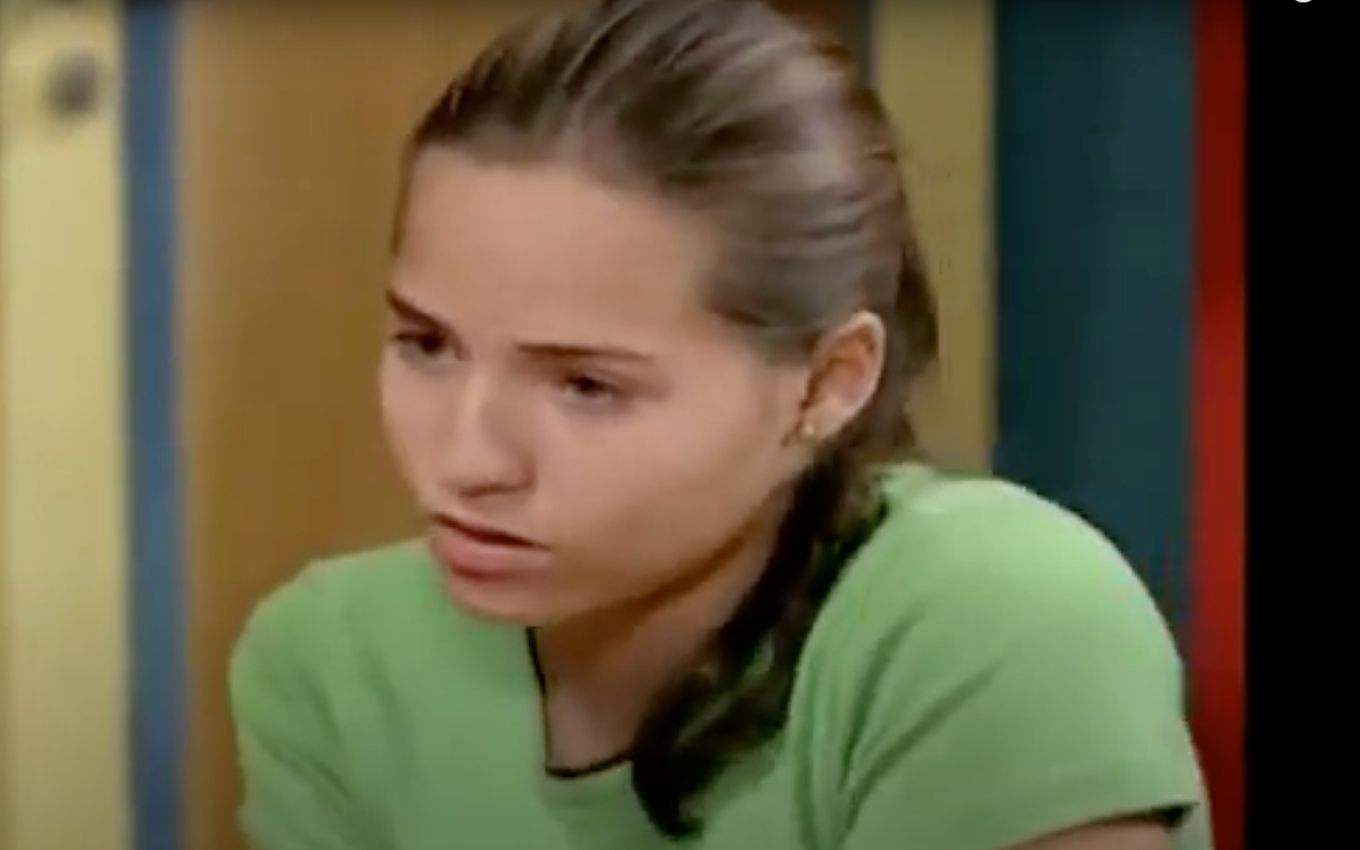 Letícia Colin made Kailani in 2003

At 13, the actress played the surfer Kailani. She was the sister of the season’s protagonist, Pedro (Henri Castelli), and was part of a more innocent plot in the soap opera. She was always causing the other characters headaches with the help of Fernandinho (Helder Agostini). The different name of her character ended up becoming quite popular in Brazil and christening several babies born between 2002 and 2003. 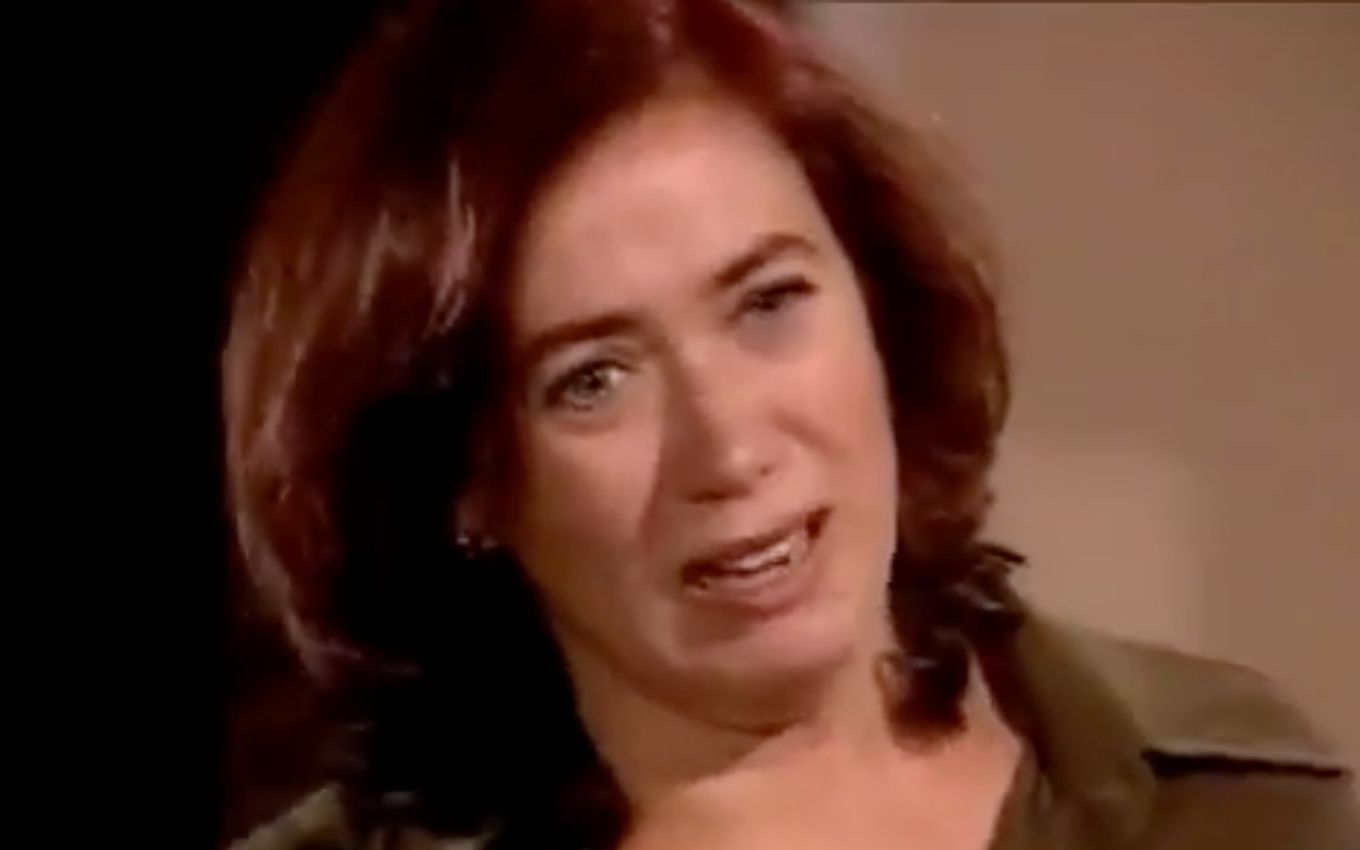 The “queen of reruns” was also in Malhação. In 1999, Lilia lived Claudia. In the story, the character needed to take the reins of the family after discovering that her husband had betrayed her.

“I usually think that, actually, my first protagonist was not in Fina Estampa [2011], and yes in Malhação. There I had the opportunity to live that family situation, telling the story of that structure”, she said, in an interview with Gshow.

On air in the 2005 season, Othon Bastos had the bitter task of replacing dear teacher Pasqualete. The veteran lived the teacher Adolfo at Colégio Múltipla Escolha and was much more surly than the old professional.