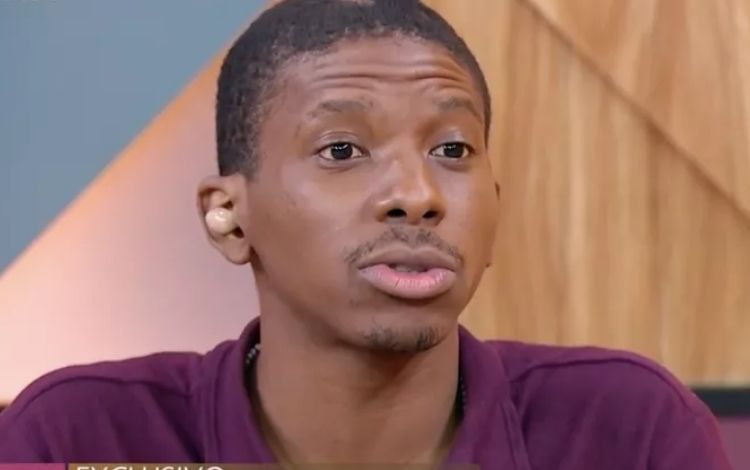 After ex-BBB made a live publicizing Julia’s alleged betrayal, she tried to commit suicide because of a series of insults and threats she received on Instagram

the ex-BBB Lucas Koka Hairstyle he spoke publicly for the first time since he did a live on his Instagram in which he accused his ex-fiancée, Julia Franhani, of betraying him with a security guard at the Barra Bela condominium in Rio de Janeiro. “I apologize to my ex-fiancée and all her family and friends, even though I know this will not undo the exposure she suffered, I still apologize, I had no right to expose anyone’s intimacy and I recognize that. I pray and ask that God will comfort your heart and bless you and your entire family,” wrote Lucas.

The actor also posted a video talking about the situation and danger of exposure on social media. “I came here with a clean face because I don’t think one grade would be enough for a subject as delicate as this one”, began Penteado. “The internet is extremely dangerous. A message, a video, a comment exposing, offending or even judging someone can take a life. I had no idea about it until a few days ago.” Julia even tried to commit suicide because of a series of insults and threats he received on Instagram due to the alleged betrayal.

“Not long ago I made a live exposing my and my ex-fiancée’s intimacy. After that she was attacked, repulsed, humiliated and threatened on the internet. I had no idea what that was until it happened to me. I came here not to say about the veracity of the facts, because if I go into details I will be exposing my ex-fiancée again, repeating what happened during the live. I came to talk about this information that comes up and we disseminate it with such determination and this is not always true”, said Lucas in the video published last Friday night, 8. “At this moment, I need to recognize that from that live exhibiting the intimacy of another person I made a mistake. I urge you to stop the attacks on my ex-fiancée, it won’t get you anywhere. I shouldn’t have done a live of an intimate subject”, concluded the ex-BBB.