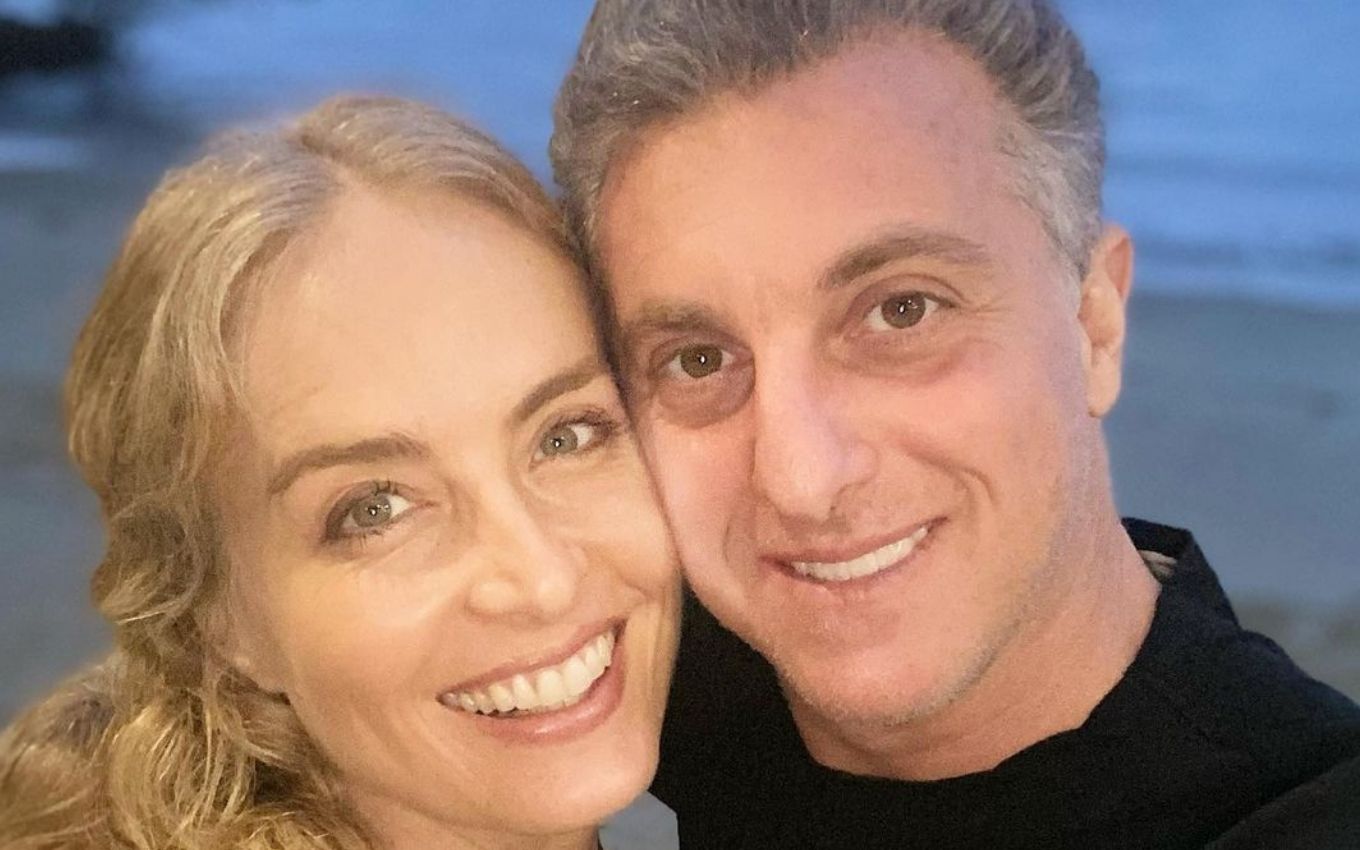 Luciano Huck revealed that he faced a period of anguish before deciding to take over Domingão at Globo and postpone his dream of entering politics. The presenter said that an advice from Angelica was crucial for him to decide what his professional path would be.

“On the day when I was most distressed about the decisions I had to make, she said, ‘I have an Indian friend who says it’s best to be silent. That the answers won’t come from anyone. They come from you,'” he said. the 49-year-old communicator.

The couple then traveled to a spiritual retreat for five days. “It was her and me. No cell phones. We talked as little as possible. We did five meditation sessions a day in the mountains of Minas, near Ibitipoca. We were isolated in a house in the middle of the forest. It was immersive. It was very important in the process. It’s important for you to breathe and remain silent. I really like to learn,” said the former titleholder of Caldeirão.

The father of Joaquim, Benício and Eva reported that the woman practices meditation frequently. “After the plane crash we suffered, what Angelica did very well was not any kind of anxiolytic. It was breathing. It was meditation. It was yoga. So, we respect a lot, me and the children, the tools she uses brought it into the family,” he said in an interview with columnist Patrícia Kogut, from O Globo newspaper.

In a conversation with Renata Ceribelli at Fantástico last Sunday (29), Huck said he was interested in running for the 2022 presidential election. The presenter explained why he gave up running for office against Lula and Jair Bolsonaro next year: “I didn’t give up. I think that being here, debuting Domingão next week, that’s what I had to do, it’s organic, it’s what I know how to do, it’s my contribution. The country is divided” .

Luciano Huck takes over Sunday (5). The program will have the premiere of the new season of Show dos Famosos, in addition to the chart Quem Quer Ser um Milionário?, which was part of Caldeirão.