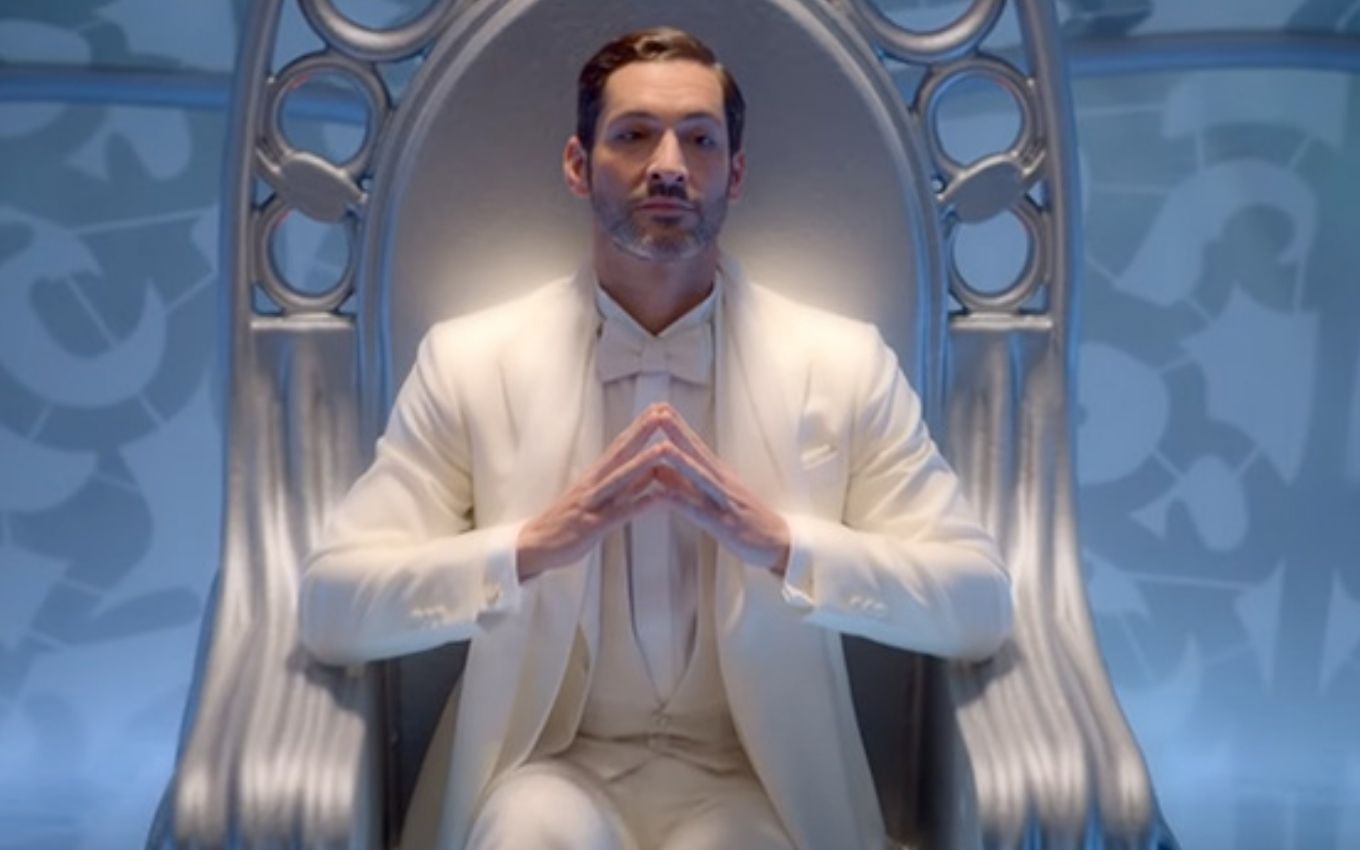 The final ten episodes of Lucifer already have a date and time to be released by Netflix: Friday (10), at 4:00 (GMT). The sixth season, which will be the last of the series starring Tom Ellis, will have a different schedule compared to the fifth year.

The streaming service chose not to split the release and will release all the chapters at once. That is, as soon as the production fan reaches the end of episode ten, Lucifer will be gone for good.

The trailer for the sixth and final season shows that, after taking the post of God (Dennis Haysbert) at the end of fifth year, the character of Tom Ellis will have to deal with the arrival of a new apocalypse that will shake the structures of his world.

The preview reveals that Lucifer (Ellis) will have a hard time getting used to the role of Almighty. For that, he will have the help of Chloe (Lauren German), Amenadiel (DB Woodside) and Linda (Rachael Harris). The arrival of a new villain also promises to make the work of the old Devil more difficult.

Killed in season five, detective Dan Espinoza (Kevin Alejandro) appears alive and well in the trailer. This indicates that the character must come back to life somehow, as Lucifer and the others planned to rescue their friend from Hell after he was murdered.

What to expect from Season 6?

Already interviewed on the LCL Reviews website that same month, the screenwriter and executive producer of the series Chris Rafferty said that the outcome of the protagonist will be full of news. “Our ‘cases’ will be more personal than ever, allowing us to get even closer to our protagonists as we reach the end,” he promised.

“Lucifer will understand himself like never before, Chloe will face their past, and Dan’s arc isn’t over yet. You’ll see less cop stuff and more crazy stuff that I never thought we’d do on the show.” .

Lucifer is only available on Netflix — the company saved the series, originally made by Fox, from cancellation in its third season. To have access to the production, it is necessary to subscribe to the streaming service. The plans had a price adjustment in July and became more expensive.

See below how much it costs to watch Netflix movies and series: