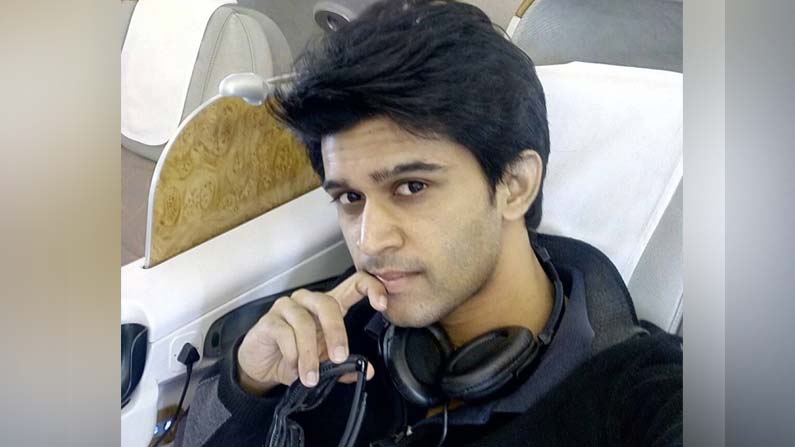 Bigg Boss Season 4 Winner Abijeet: Bigg Boss Telugu has been recognized by many contestants. Abhijeet, who was the winner of Bigg Boss Season 4, gained immense popularity with his performance after entering the house. Before Abhijit went to Bigg Boss, Shekhar Kammula was identified with the film Life is Beautiful. Abhijit did not act in many films after that movie. There is no doubt that Palgoni will become more famous on the Bigg Boss show again after a long time. Playing honestly in the house .. His way of thinking made him a winner.

After the Bigg Boss final all the contestants will always be available to fans on social media. But Abhijeet is not getting into social media. Already some of the Bigg Boss contestants like Ariana, Sohail, Akhil, Monal are bursting with a series of film offers. But no update has been received from Abhijeet so far. The latest news about Abhijeet has gone viral on Netflix. Annapurna Studios is reportedly in talks with the Bigg Boss winner for three films. Annapurna Studios has already released the web series Cupid in 2019 and Loser last year and got a good talk. Talk is heard in Film Nagar that he is currently working on three films with Abijeet. Annapurna Studios has started looking for new directors for this. It seems that Abhijeet’s films will be counted once the right directors are found.

Sreekaram movie: ‘Sreekaram’ gets clean ‘U’ censor certificate .. Trailer over the hands of three heroes ..