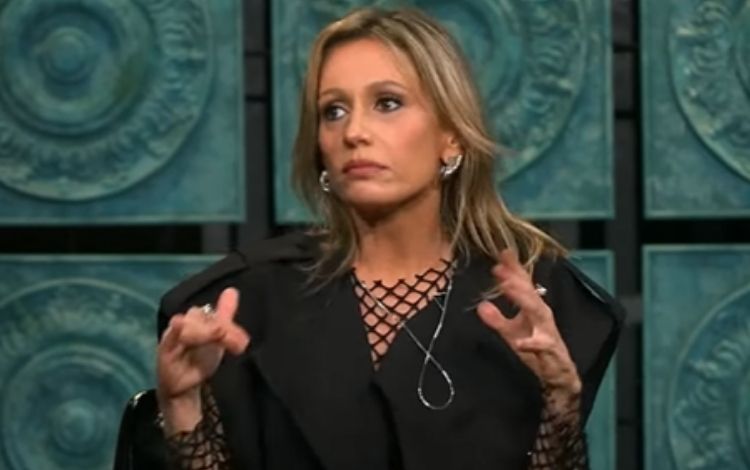 Reproduction/GNT/02.09.2021Luisa Mell told details of an accident that happened when she went to rescue a dog

The activist and presenter Luisa Mell revealed that she and a friend ran over a man while going to rescue a puppy injured in a community. While participating in the GNT program “Que História é Essa, Porchat?”, she said that when her son was a baby, he received a message with a picture of a bloodied dog that needed help. Luisa called her friend and they went around 10 pm to look for the animal. On the way, an accident happened. “It was very dark and all of a sudden… boom! I didn’t see where it came from, but a motorcycle came and hit the car. It was a completely deserted place and suddenly many men began to appear. Desperate, I told you to call the police [e ouvi]: ‘Here the police don’t enter’. It took me a while to call, I thought the police wouldn’t get there”, said the activist who was in the passenger seat.

Luisa was alerted by her friend that the place they were in was dangerous and she decided to open the game. The activist said she left her young son at home to go to the community to rescue a dog that was injured. “At that moment I think I saved my life,” he said with a laugh. Trying to help, Luisa put the injured man in the car and said she would take him to the hospital, but he refused saying he had no document. To resolve the situation, the activist went to the man’s house to get the document, but when he got there, he refused to go to the hospital. Luisa went to rescue the dog and, the next day, called the man offering an appointment with a friend who is a doctor. “He said to me: ‘Lady, you are really nice, I can see that you have good intentions, but I need to tell you, I am bandit, I can’t go to the hospital because I’m wanted.” Luisa said she wanted to help in some way and the man said he had a doctor who treated criminals: “I paid [a consulta], but I don’t know if this is illegal”.