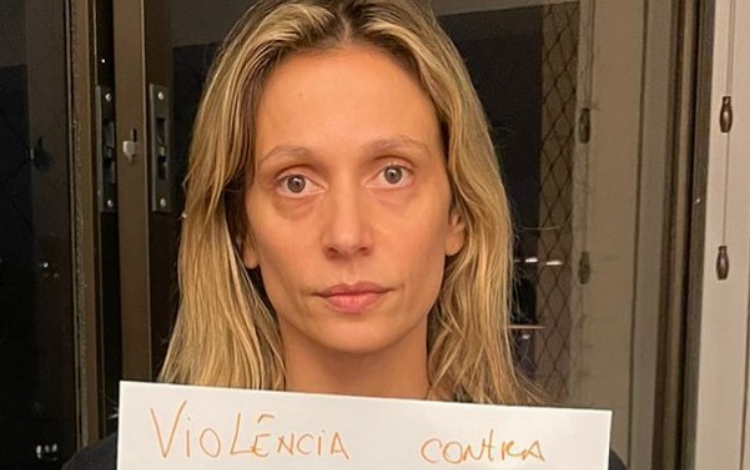 Reproduction/Instagram/luisamell/10.10.2021Luisa Mell vented about the abusive relationship she lived

The activist and presenter Luisa Mell stated that her ex-husband, the businessman Gilberto Zaborowsky, is funding a “criminal organization” to ruin its reputation. Luisa, who ended her 10-year marriage in July this year, reported that she had been in an abusive relationship for years. “Whenever we read news of abused women, we imagine it with others, never inside our house. Unfortunately, violence against women is a culture. The rapist is placed as the victim, because ‘the woman provoked it’, the aggressor is considered innocent, because ‘the woman deserved to be beaten’. And aggression is also done with words, attitudes and manipulations, and those who are stuck in an abusive relationship don’t always realize this. I’m one of those women,” the activist wrote in an Instagram post.

For many times, the presenter thought about leaving the house, but explained that she could not take that attitude. “I asked if I wasn’t the crazy one, as he always said when I tried to resist abuse, if all that really happened without being able to see the abusive relationship who suffered being inside him. I wondered if I shouldn’t put up with all that for my son. And in the name of my insecurities and because I believed he loved me, I went on for years suffering all kinds of psychological and emotional abuse at home.” Luisa said that she also had difficulty understanding that she was the victim of a relationship that she defined as “abusive and violent” and was afraid of not being understood by the courts and her family. “The shame of exposing our privacy and being discredited, the lack of having anywhere to go, the fear of what might happen to our children, makes us stay,” he commented.

After placing the separation, Luisa said she was threatened. “Now that I’ve got the courage to go out, denounce and talk about it, I’m being victimized by a real criminal organization financed by my ex-husband to destroy my reputation. Funding sensational journalists who are for sale, arming people about our intimacy as a couple, are creating all kinds of lies to attack me. Without any scruples and at the most fragile moment of my life”, declared the activist who recently revealed that she was a victim of medical violence, having undergone liposuction in the armpits without her authorization. “I’m strong and I’m going to fight, even though I don’t have all his power and money, even though I feel violated by these people, even though I was mutilated unconscious and against my will. May my voice echo and help other women to stand up, to denounce violence. We cannot be alone”, concluded.