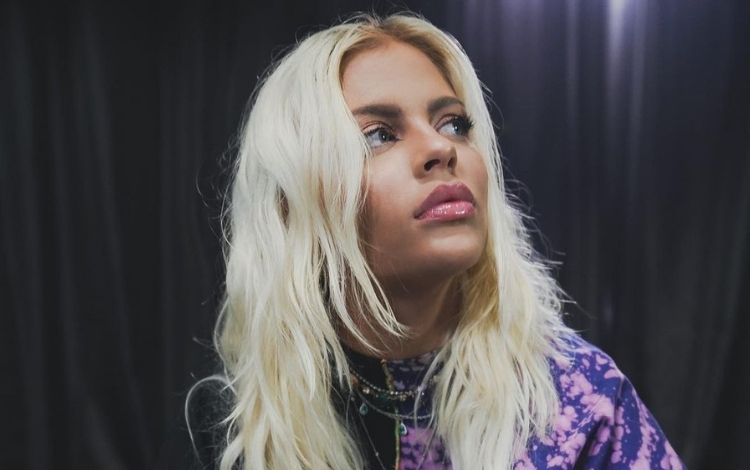 Reproduction/Instagram/luisasonza/19.07.2021Luísa Sonza told that she wrote many songs for ‘Doce 22’ crying

The singer Luisa Sonza gave details of the process of creating your new album, “sweet 22”, and confessed that even living a great moment in her career, she also needs to deal with the recurring attacks she suffers on social networks. “This album, it was very different because of everything I did on it. It all came very intense, because this album is about my 22 years old, it’s ‘Sweet 22’. And it brings everything I was living with when I was 22 years old. It’s like I was, at 22, at the best and worst time of my life, because all my dreams were coming true. And personally I was living the chaos”, declared the singer in an interview with “Fantástico” on Sunday, 18th.

The release of the album was supposed to happen in June, but it had to be postponed, because the singer decided to spend some time away from social media. Luísa was shaken by being the target of nasty comments after the son of Whindersson Nunes, her ex-husband, and Maria Lina died. The artist, who is currently dating the singer vitão, came back already using social networks, but said he is still not feeling well emotionally. “I can’t say I recovered. I put something in my head that I’m not going to lie anymore, pretend it’s okay, because I faked it for a long time.” In part of the album “Doce 22”, which Luísa calls the B side and considers the most special, she explored her emotions and said that she wrote almost all the songs crying. “It was very important to me because I found a lot of strength in vulnerability. I was always raised like that and I found myself very common to be brave, a strong woman, a woman who doesn’t feel anything and who is always fine and who goes over everything. I’m in the process of accepting my weaknesses”, concluded the 23-year-old artist.