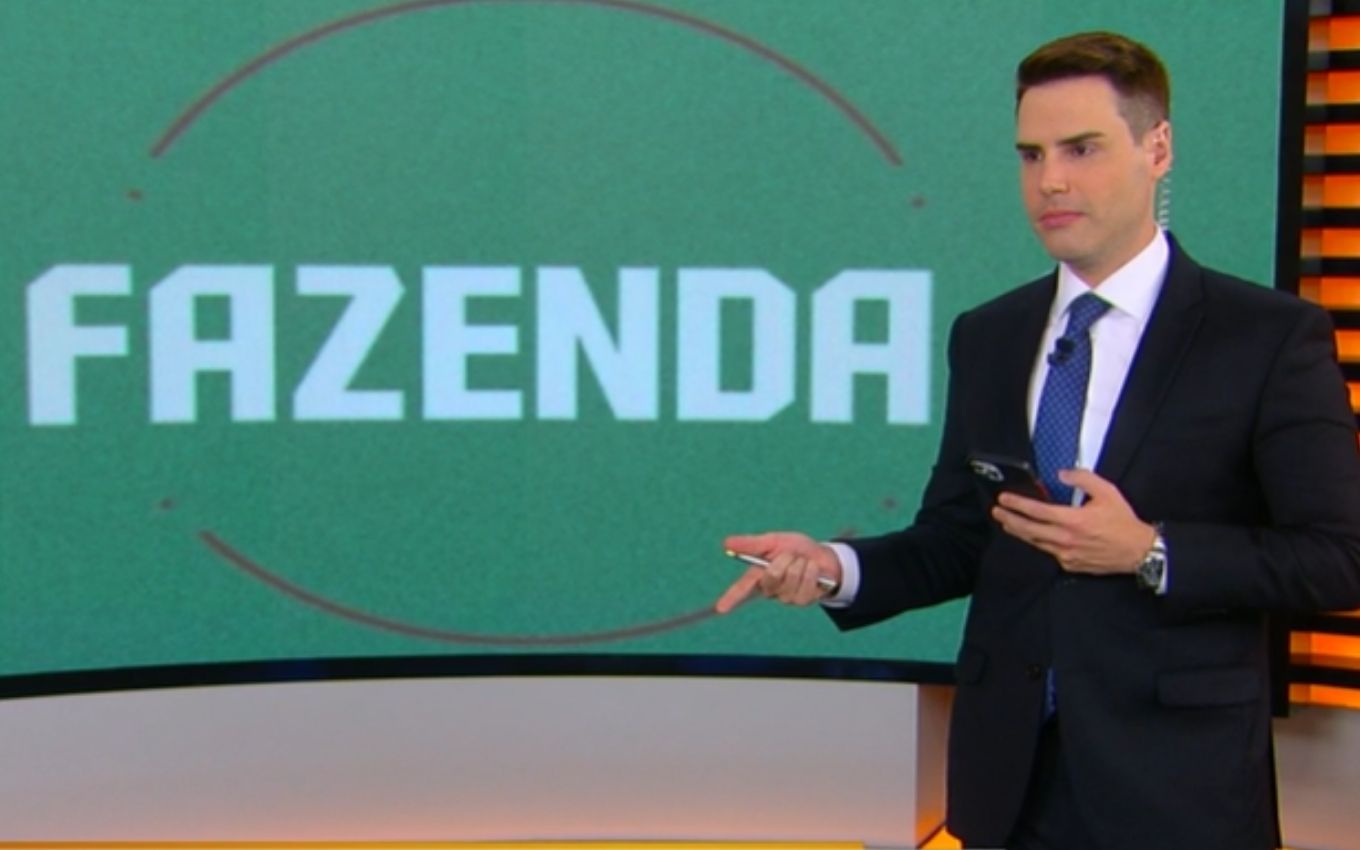 Excited by the revelation of the names of Solange Gomes and Rico Melquiades in A Fazenda 13, Luiz Bacci decided to make a bizarre suggestion to director Rodrigo Carelli. On Tuesday (14), the journalist said that Deolane Bezerra, widow of MC Kevin (1998-2021), would be a great piece for rural confinement. “Imagine the confusion,” he pointed out.

“I’ll give you a suggestion. People are already confined to A Fazenda, which opens today. If it were Carelli, I’d put Deolane, Kevin’s widow, this season. Out of nowhere! Just imagine the mess it would cause, Deolane is firm point . She doesn’t take shit home either, she’s good at fighting,” said the head of Cidade Alerta during the police attraction.

Bacci and Deolane have publicly exchanged barbs during coverage of the funkeiro’s death in May. However, they are now friends and have even enjoyed partying together. “Look at me and my best friend! And this friendship?”, celebrated the lawyer at the time.

Currently, Deolane is one of the protagonists of the reality show As Doutoras, broadcast on YouTube. The attraction shows the widow’s routine along with her sisters, also lawyers, Daniele and Dayanne Bezerra. Until the conclusion of this text, the three episodes already published of the reality had more than 4 million views.

The rural reality show opens this Tuesday on the screen of Record, at 10:45 pm, under the command of Adriane Galisteu.