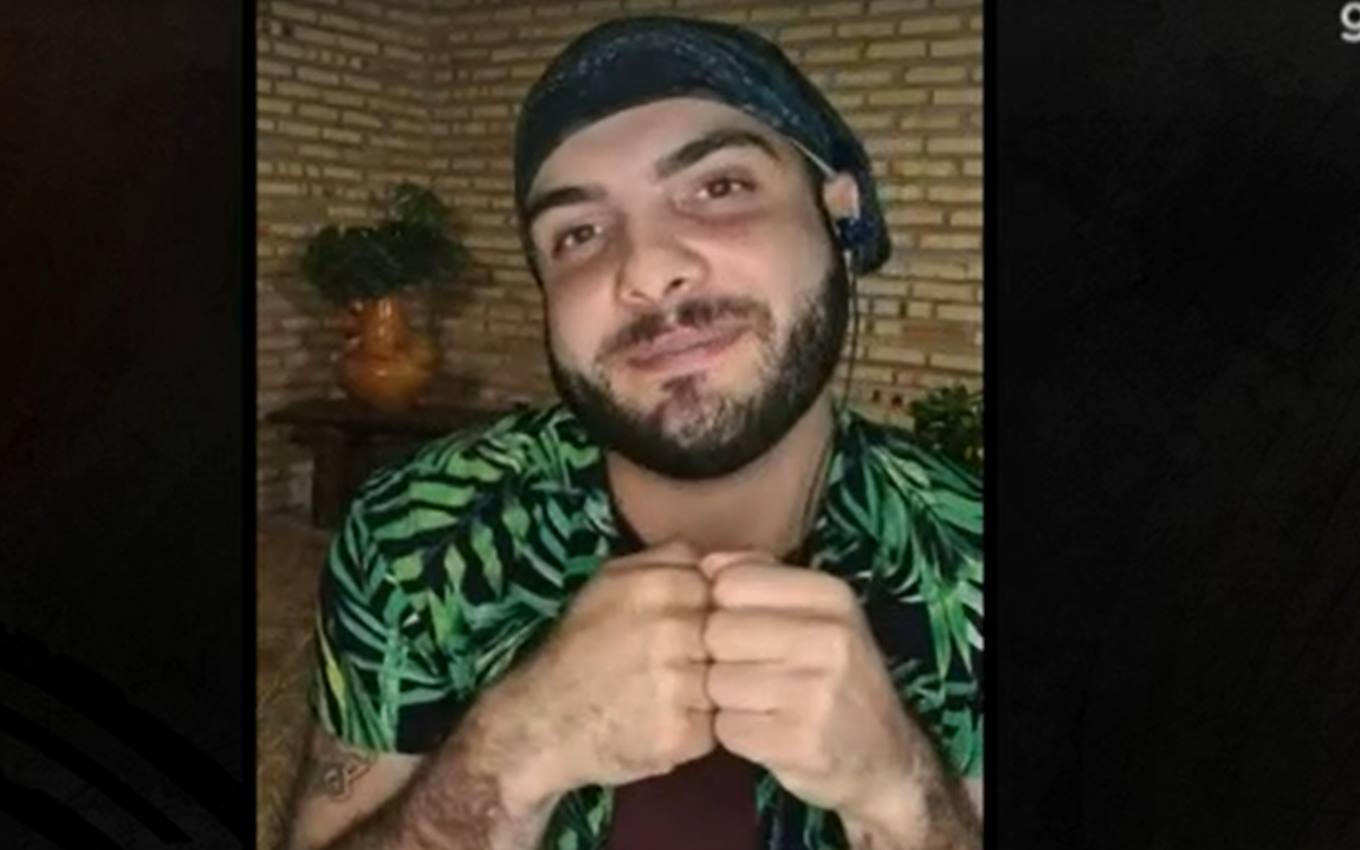 First eliminated from No Limite, Mahmoud Baydon said he had invested in content for his social networks. The material cannot be used, as it lasted a few days on the Globo reality show. “And now?”, He lamented in conversation with Ana Clara Lima.

During the No Limite Chat, the sexologist and BBB18 participant commented that he had prepared to spend more days on the island, which would yield images and videos for Instagram. “I recorded a lot of content on Instagram. What now?”, He said, who also revealed that he had taken a survival and swimming course to face the challenge.

In another part of the interview, the eliminated confessed that he passed a good part of the restrained suspicion of the other participants. “I thought I controlled my mind, but after I saw it today, I think I didn’t control that much. I think I imagined things that don’t exist. I don’t know if it happened and it wasn’t, but, in my head, everyone was agreeing to vote, I was going to leave. So I was on the defensive

Mahmoud also assumed that he felt alone, despite having the presence of colleagues from the Calango tribe. “I got into the paranoia that I was being excluded from, the same paranoia that [entrei] on the BBB. ”