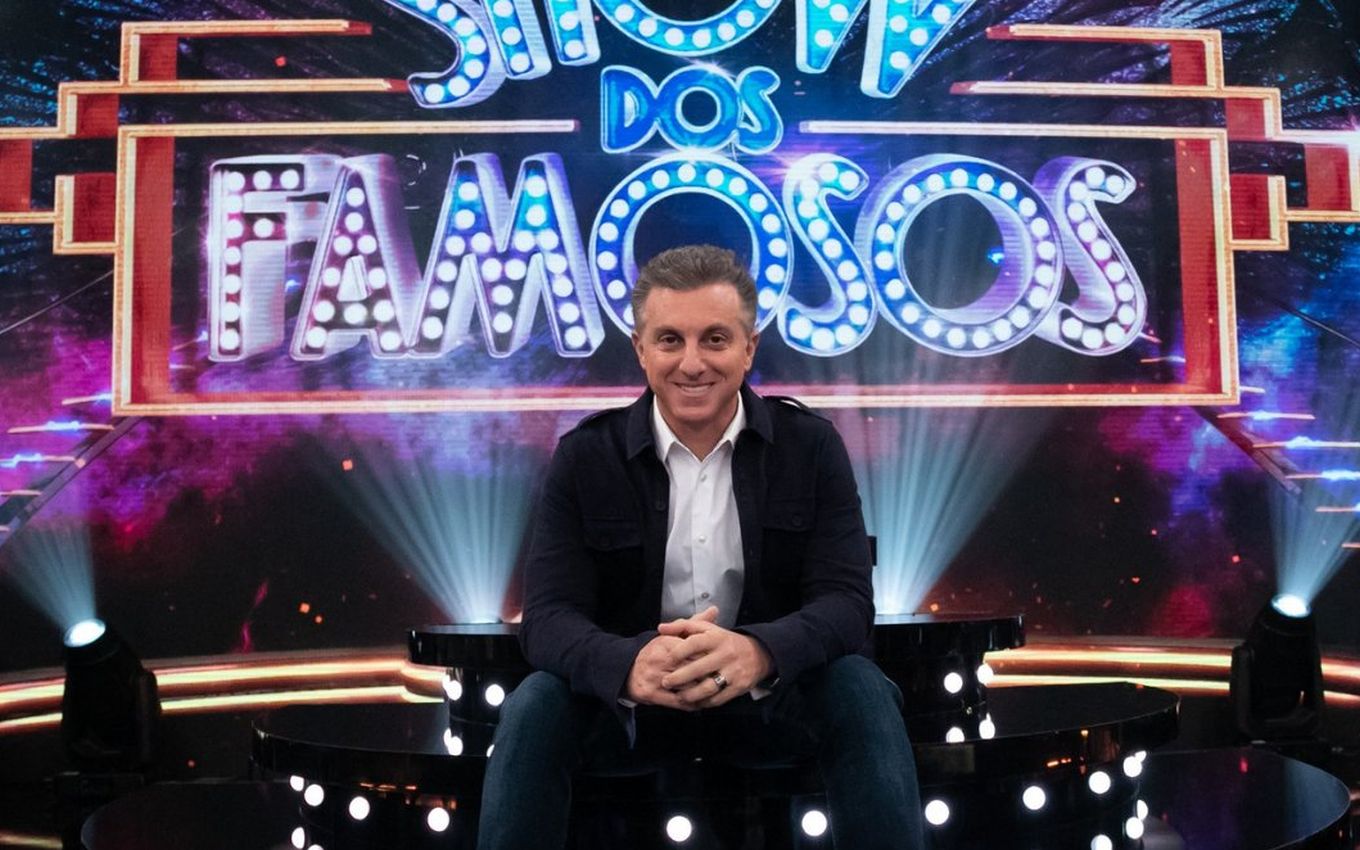 Despite being hampered by the hastily screening of the film Círculo de Fogo (2013), Luciano Huck’s debut in front of Domingão did not hurt the audience. According to preliminary data, the program had an average of 18 points. It was above the average of Tiago Leifert, but lost to the last editions of Fausto Silva.

In the last four Sundays, with the final stretch of Super Dança dos Famosos, Leifert averaged 17.4 points in Greater São Paulo, the main advertising market in the country. The presenter of Big Brother Brazil recorded his record last Sunday (29), his farewell to the format — at the time, he spiked 20.0 points.

Fausto Silva, who left Domingão without being able to say goodbye to the public, had an average of 18.3 points in his last four editions, when Dança was still in its infancy.

The record of the year also belongs to Faustão: 21.4 points on May 23, the second week of the competition that put celebrities to perform choreography on stage. On the occasion, Domingão was shown after the final of Paulistão, which had registered 30.1 points in Greater São Paulo.

This Sunday (5), with Who Wants to Be a Millionaire? and the participation of Luan Santana and Alcione, Luciano Huck peaked at 20 points during the debut of a new season of Show dos Famousos.

Domingão with Huck also led by hand. During its screening, from 6:41 pm to 9:08 pm, Record scored 7 points, while SBT scored 5, and Band 2. In Rio de Janeiro, Angélica’s husband was even better: he scored 21 points, with a peak of 25.