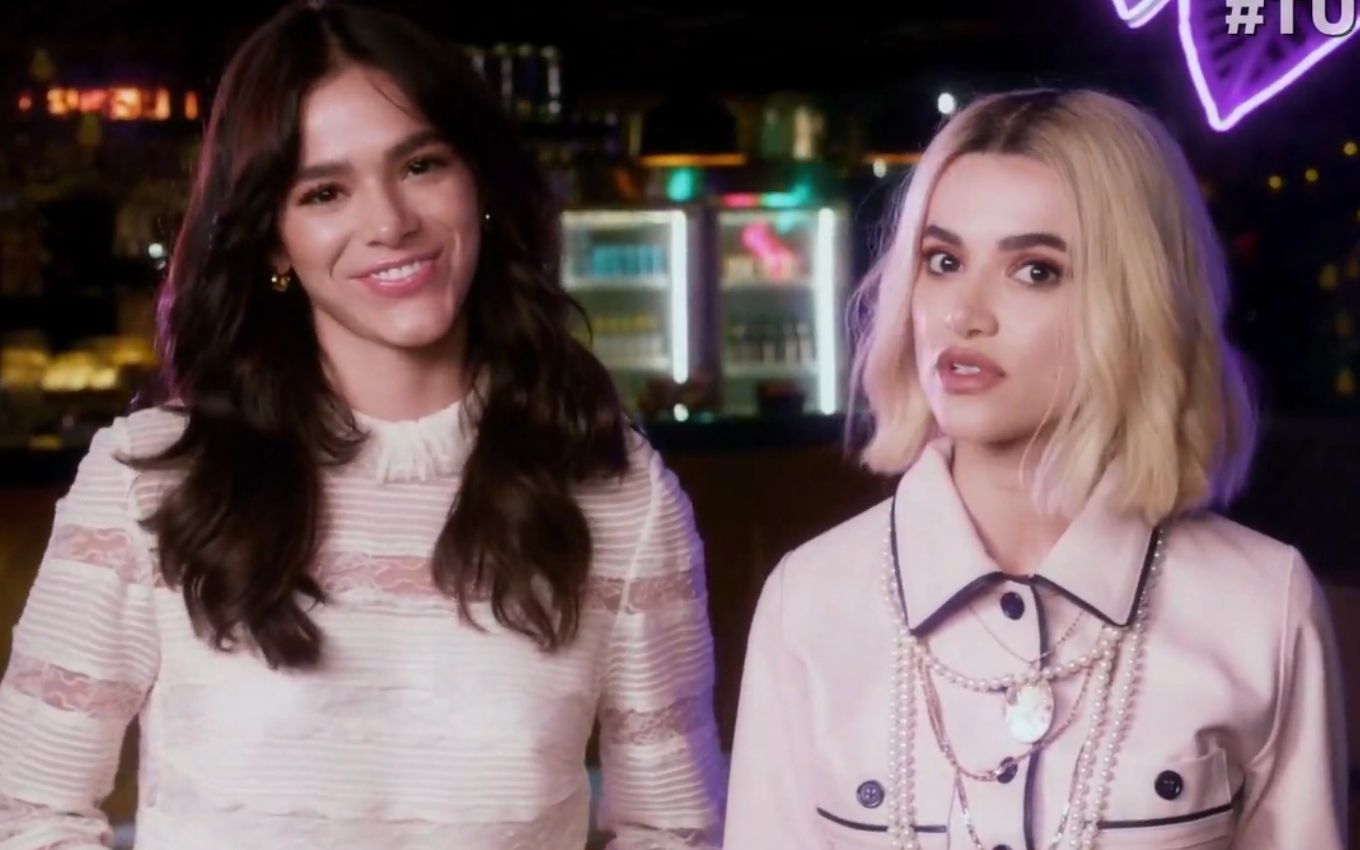 Bruna Marquezine and Manu Gavassi were present at Tudum, a Netflix festival, to promote the Maldives series, which is scheduled to premiere in 2022 on the streaming service. This Saturday (25), the ex-BBB explained to fans that the plot with traces of drama and comedy takes place in “Miami do Brasil”. Watch the video at the end of this text.

“The Maldives is located in Barra da Tijuca, which is a neighborhood in Rio de Janeiro that is kind of like the Miami of Brazil. The series will portray the sarcastic and warm behavior, let’s say, of the Brazilian. It’s a ‘dramedia’. [comédia dramática] washed down with good drinks”, Manu pointed out.

Bruna, protagonist of the series, emphasized that the search for the resolution of a secret is what unites the characters. Written by Natalia Klein, the production takes place in the condominium with the same name as the series title, in which residents do everything to keep up appearances and hide secrets.

Meanwhile, Liz (Bruna) tries to unravel her mother’s murder. Sheron Menezzes, Carol Castro and Vannessa Gerbelli are also in the cast of the plot.

Check out the Maldives teaser: