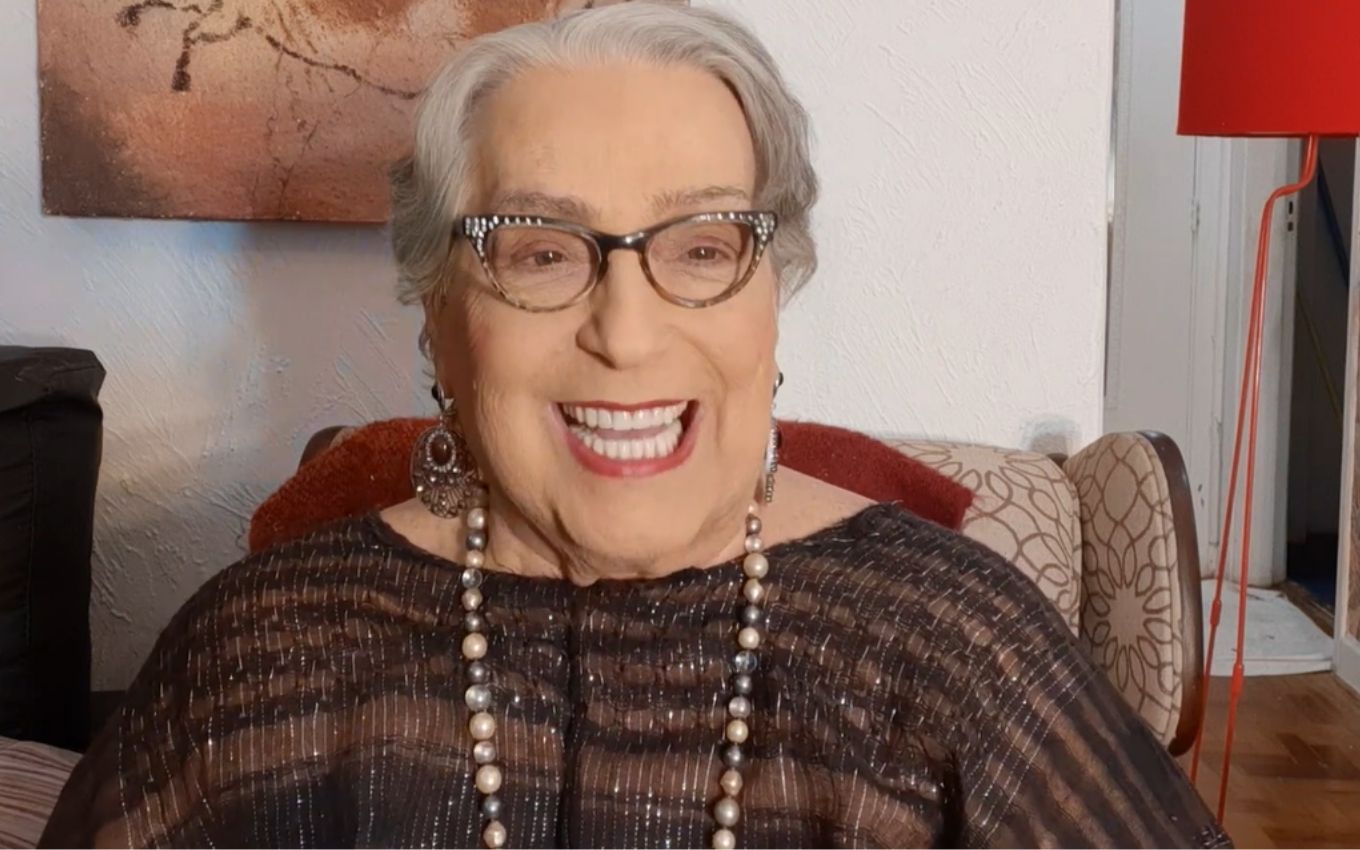 Mamma Bruschetta is already breathing relieved. Last week, the 71-year-old host found out that her health plan maintained by SBT had been canceled. After days of worry, she now celebrates the good news. Band offered an agreement for the veteran, even though she was not hired from the broadcaster. The communicator has been collaborating with the Best of Afternoon since last October thanks to a move made by Catia Fonseca.

“Thank God, my paths crossed more than 15 years ago with Catia’s, which took me to Band. And they provided me with a health plan,” says Mamma to the TV News.

When she was dismissed from SBT in October 2020, the presenter left Silvio Santos’ station with the promise that her agreement would be maintained. In 2019, she removed a tumor in the esophagus and needed the benefit to continue the treatment. She currently monitors her health on a weekly basis.

A week ago, in an interview for the program O Canal TV e Famosas, on the NGT Network, Mamma revealed that she found out in the worst way that SBT had discontinued its agreement.

“I do a blood test every week to see clotting. Every two months I do an endoscopy to see if everything is right. And sometimes I do a PET-scan. [tomografia computadorizada por emissão de pósitrons] to find out if there is another point of cancer in my body “, he detailed.

“Yesterday, I went to OncoStar [clínica oncológica localizada em São Paulo], where I treat myself. I got there and my plan was canceled. I was desperate and couldn’t take the exam. I called SBT, tried to talk to Silvio [Santos]. They replied that they did not know anything, that I just would not take the exam because there was not enough time for the plan to respond “, he said.

In the report, the collaborator of Melhor da Tarde regretted the situation with the former broadcaster. “Although I am no longer a SBT employee, I was promised that my covenant would remain for a year. What made me upset was that I was not warned about the cancellation of the agreement with the direction of SBT and was taken by surprise when I went to take an exam “, he admitted.

In 2020, the day after being dismissed from SBT, Mamma was called by Catia to participate in the Best of the Afternoon as a guest. Two days later, she received the proposal to join the afternoon team as a collaborator. The veteran was thrilled with the new job opportunity and has since appeared on the program twice a week.

As she is in the Covid-19 risk group, the communicator participates in the attraction directly from her home. A production team travels to her for the live link. The good relationship with the broadcaster and Catia resulted in Band’s offer, which provided an agreement.

I know that many people do not have the privilege of having health insurance. But that shouldn’t exist, what we should have is a SUS [Sistema Único de Saúde] of quality for everyone to enjoy the same opportunity with quality. Many of the exams I do, SUS does not cover, which is shameful, unfortunately

Relieved with the resolution of the health plan problem, Mamma focuses on new projects for 2021. In April, the experienced presenter announced that she was looking for alternatives to supplement her income because she needed to help family members affected by the pandemic.

She began to invest in the role of digital influencer and returned to producing videos for her YouTube channel. Now, take a bigger step: go back to acting. To artist is part of the cast of the Dream series – In Search of Success, directed by Thiago Nielsen. The project is in pre-production with a planned debut for streaming.

Check out videos of Mamma Bruschetta in Best of Afternoon:

Check out Mamma Bruschetta interview for the NGT Network: