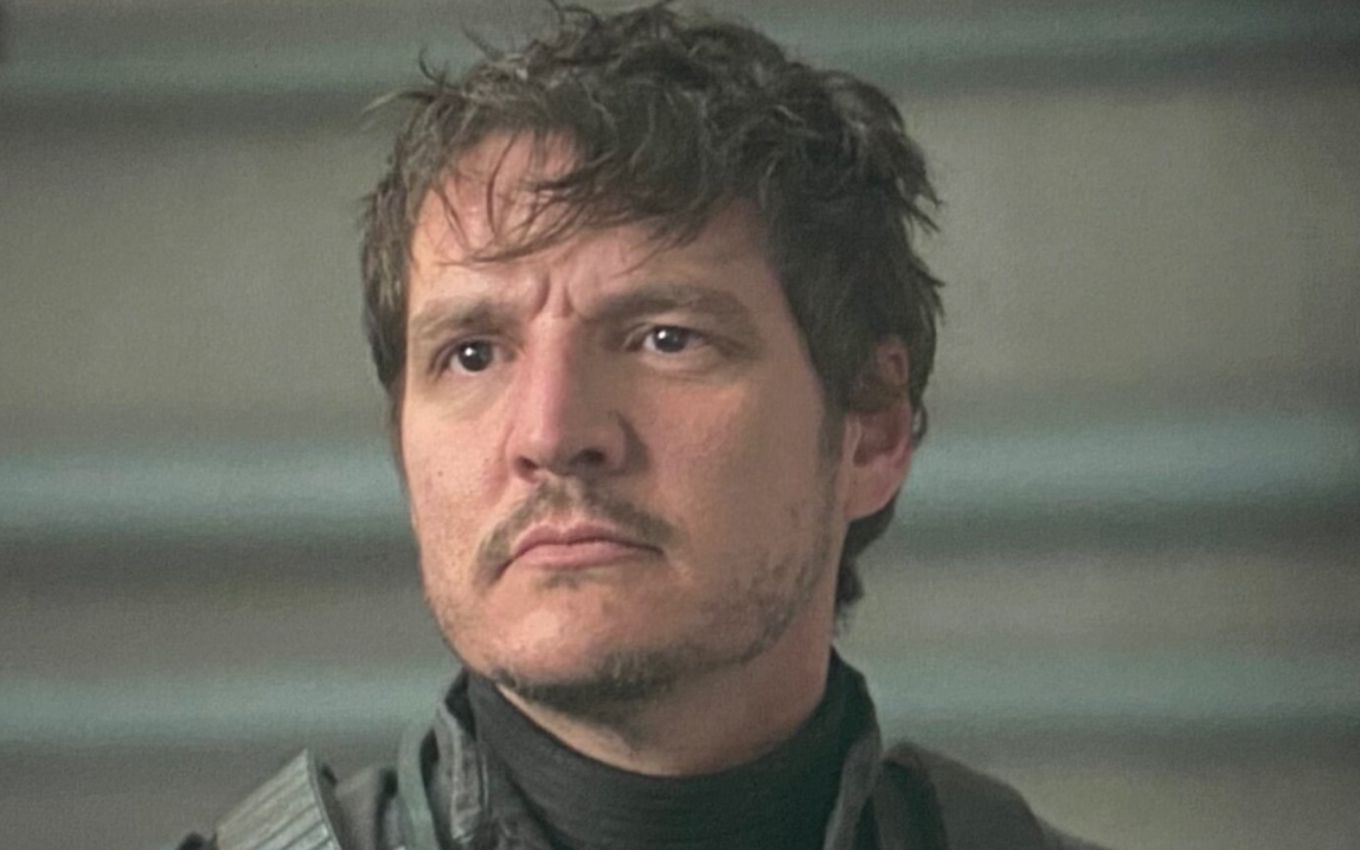 Pedro Pascal, star of The Mandalorian, Disney + phenomenon series, was confirmed in the cast of The Bubble, a new comedy film that will have the Netflix original seal. The actor tops a list of big names in the industry that have also been confirmed in production.

The film follows a group of actors and actresses trapped inside a pandemic bubble in a hotel, trying to complete a film. The unusual situations caused by the moment, seen with a comic eye, will be the focus of Apatow, who wrote the script alongside Pam Brady.

Pascal is an old Netflix acquaintance. The actor starred in three seasons of Narcos (2015-2017) and was in the cast of two successful films on the platform: Operation Frontier (2019) and Little Big Heroes (2020).

The Bubble marks Apatow’s first film outside Universal Studios, the filmmaker’s longtime partner. For Netflix, he was also a producer and co-creator of the dramatic comedy Love (2016-2018).