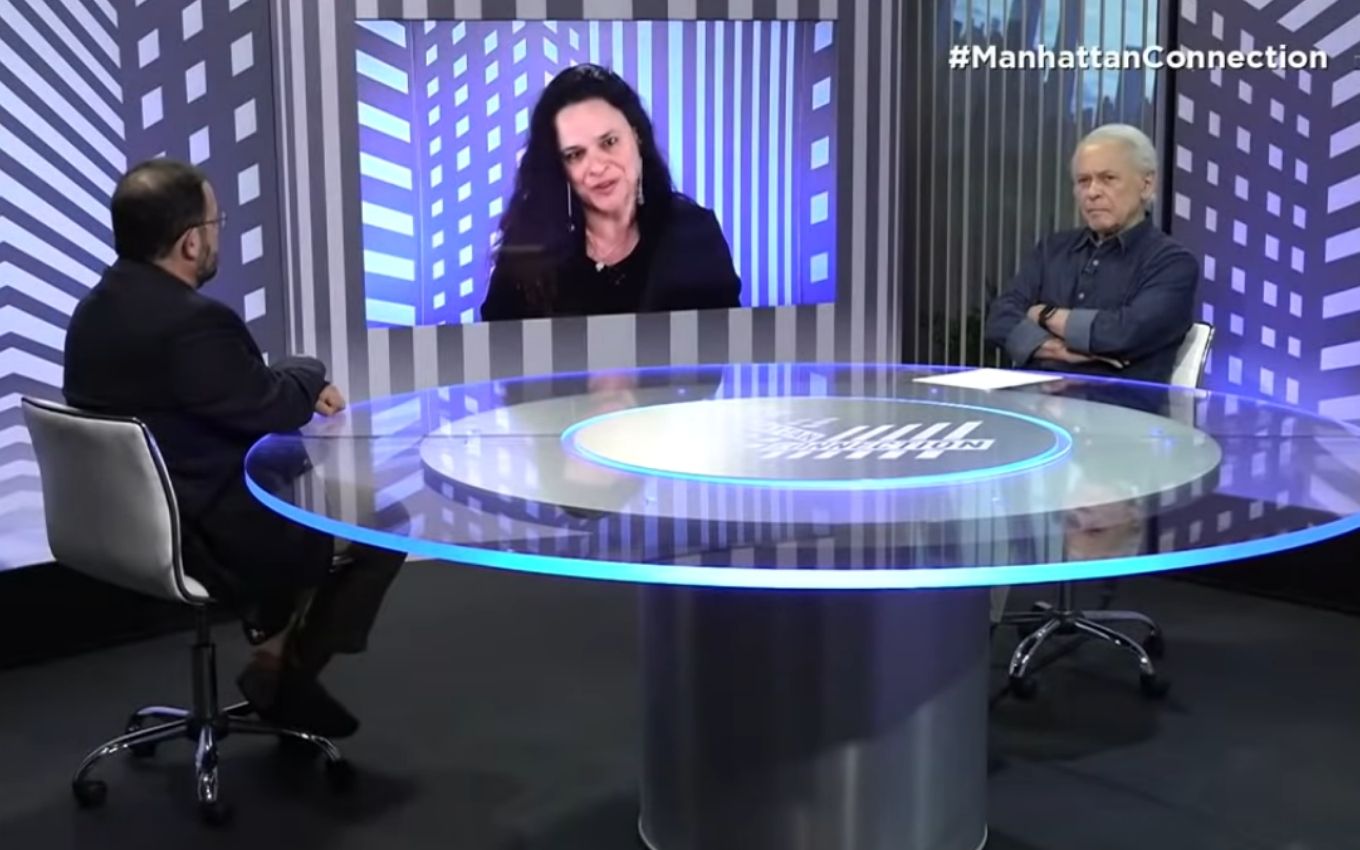 Eight months after its debut on open TV, Manhattan Connection will leave the Culture grid this Sunday (26). According to information released this Friday (24), the program did not achieve the desired commercial results, in addition to having suffered a stampede from the main cast in this new phase.

In recent months, friction between the broadcaster and the company Blend, responsible for producing the Connection, has intensified and, given the unfeasible situation, the broadcaster has chosen to break the contract. The information is from journalist Flavio Ricco, from R7.

In May, Diogo Mainardi resigned from the program after sending lawyer Antônio Carlos de Almeida Castro, known as Kakay, to “take it up your ass” during the program. The sentence was censored, but it was possible to perceive the cursing through lip reading.

“Since Wednesday of last week [dia 28], when I cursed ‘lulista’ Kakay, TV Cultura was pressuring the Manhattan Connection producers to take some action against me. To preserve the program, I decided to resign, which was gladly accepted by the network’s board. I’ve made great friends over these 17 years. Thank you Lucas, Caio, Pedro and Angelica. And he’s going to take it in c…, Kakay”, said the writer in a note published on the website O Antagonista.

Pedro Andrade also left the program and was hired by CNN Brasil, where he will work in the channel’s light content line, CNN Soft.

Before its quick passage on public TV, the program recorded in New York spent 27 years on pay TV, from 1993 to 2011 on GNT and from 2011 until last year on GloboNews.

O TV news contacted the broadcaster, but did not get a response until the publication of this text.

Check out the latest edition of the program: